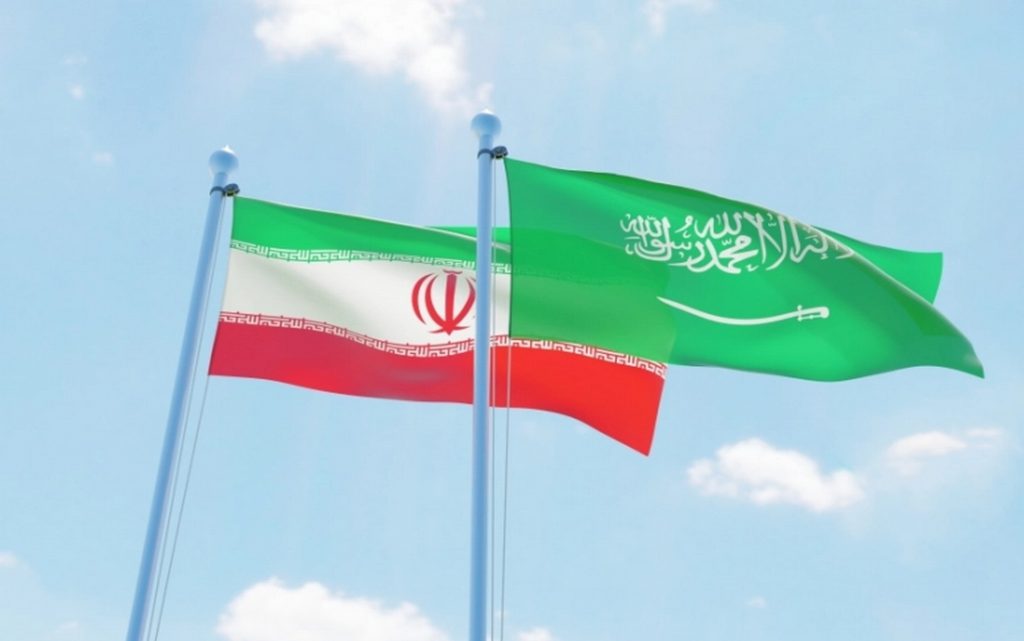 The Financial Times posted on Sunday, citing officials familiar with the matter, that senior Saudi and Iranian officials had held direct talks in an effort to mend ties between the two regional rivals, after four years of cutting diplomatic ties.

The newspaper’s report, quoting an official, added that the first round of Saudi-Iranian talks took place in Baghdad on April 9, and included discussions about the attacks of the Iranian-aligned Houthi group on Saudi Arabia, which were positive.

The Saudi authorities did not immediately respond to a Reuters request for comment, and Iranian officials could not be reached for comment.

The newspaper quoted a senior Saudi official who denied holding any talks with Iran.

The report comes at a time when Washington and Tehran are trying to revive the 2015 nuclear deal, which Riyadh opposed and in which the United States is pressing for an end to the war in Yemen, which is seen in the region as a proxy war between Saudi Arabia and Iran.

Riyadh called for the conclusion of a nuclear agreement with stronger standards and said that the Arab Gulf states must join any negotiations on the agreement to ensure that this time it addresses the Iranian missile program and Tehran supports its regional proxies.

Saudi Arabia and its allies supported former US President Donald Trump’s decision in 2018 to withdraw from the nuclear deal for major powers and re-impose sanctions on Tehran, which responded by violating numerous restrictions on its nuclear activities.