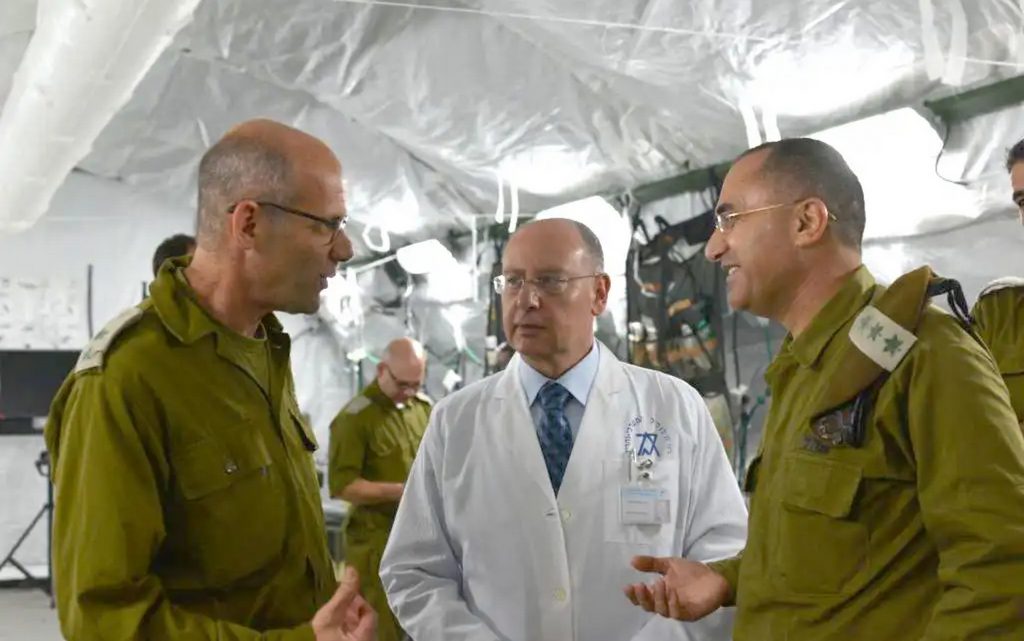 The IDF allocate specialist doctor with the sole mission of evaluating the health status of Arab leaders, leaders, presidents and kings only.

The Israeli Walla website, that associated with the Israeli intelligence, reported on Saturday evening, that the IDF’s technological intelligence unit included a new doctor whose mission was limited to studying the health status of Arab leaders and kings, and even their wives.

The Website confirmed that this doctor examines, studies, studies and analyzes the images that are published, broadcast or broadcast by leaders, presidents, Kings and heads of Arab countries and Palestinian resistance factions, with the aim of monitoring any change in their health status, and that the beginning came with the Secretary-General of the Lebanese Hezbollah, Hassan Nasrallah, where this monitored by the IDF doctor, by tracking his health condition through his successive speeches.

The Israeli website indicated that this doctor was not satisfied with the beginning of tracking the health of Hassan Nasrallah, but he closely monitors the health status of the Supreme Leader of the Iranian Revolution, Ayatollah Ali Khamenei, stressing that he was hospitalized several times during the past period.

The Doctor pointed out that the IDF studies their enemies well and intensely, and studies whether they are in good health or not, and they eat or not, and they discuss the body language, dialogue capabilities for every Arab leader, President or King, and whether his face is pale, sweaty, or showing any Symptoms, meaning that Israel is examining the comprehensive and complete health status of all Arab and Muslim leaders.