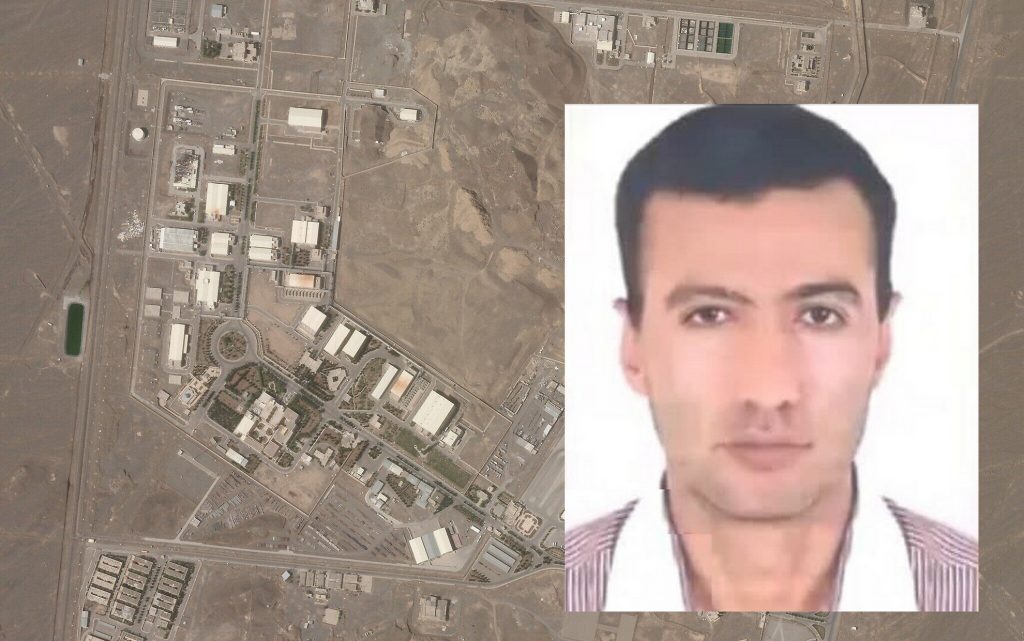 On Saturday, Iran revealed the name of a man it wants to arrest in connection with a recent explosion at the Natanz nuclear plant, which caused a power outage.

This comes at a time when talks are being held in the Austrian capital Vienna in an effort to save the nuclear agreement signed between Tehran and world powers in 2015.

Iranian television said that the Ministry of Intelligence “has identified the perpetrator of this sabotage, which is Reza Karimi”.

The man fled Iran before Sunday’s bombing, which Iran blamed on Israel.

Officials from the parties still sticking to the Iran nuclear deal began a formal meeting in Vienna, marking the conclusion of this round of talks that began on Thursday.

The television showed a picture of the suspect on a red card that read “Interpol wanted”.

The card stated that he was 43 years old.

“Necessary steps are underway to arrest him and return him to the country through legal channels,” the television said.

State television also broadcast footage of the rows of centrifuges replacing the devices that were damaged in the explosion at the Natanz uranium enrichment plant.

The television added in its report that a “large number” of centrifuges for enriching uranium, which were disrupted by the explosion, returned to work normally.

Iran and world powers are meeting in Vienna to try to salvage the 2015 nuclear deal that Washington withdrew from three years ago.

The talks are likely to face difficulties due to Tehran’s decision to intensify its uranium enrichment activities and because of what it described as Israeli sabotage at the Natanz nuclear site.

Meanwhile, an Iranian source reaffirmed Iran’s demand to lift all sanctions imposed on it during the era of former US President Donald Trump, echoing the position of Iran’s Supreme Leader, Ayatollah Ali Khamenei.

“Nothing will be accepted in Tehran except for the lifting of all sanctions, including those related to the Joint Action Plan (the nuclear deal) that was re-imposed during the Trump era,” the unnamed source added.

There was no official comment from Israel, which is widely believed to be the only country in the Middle East with a nuclear arsenal.