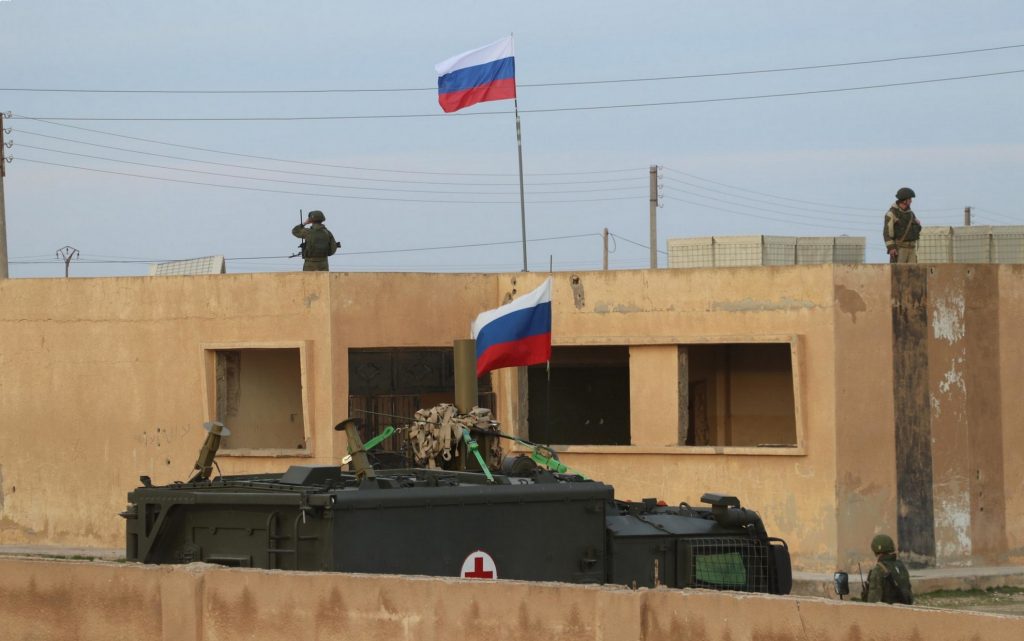 The Russian forces established a new military base in the southern countryside of Raqqa.

Local media sources said that the Russians began to establish a helipad in the town of “Maadan Atiq”, south of the Raqqa governorate.

The sources added that the Russians transferred logistical equipment and weapons via helicopters to the construction site of the military base.

The Russian forces have strengthened their presence in the northeastern regions of Syria, known as the eastern Euphrates, through several military bases during the past days.

One of the most important military bases that it has established is the Qamishli Airport base, which is the base closest to the US presence in Hasakah Governorate.

The Euphrates Dam is the main provider of electricity to northeastern Syria.