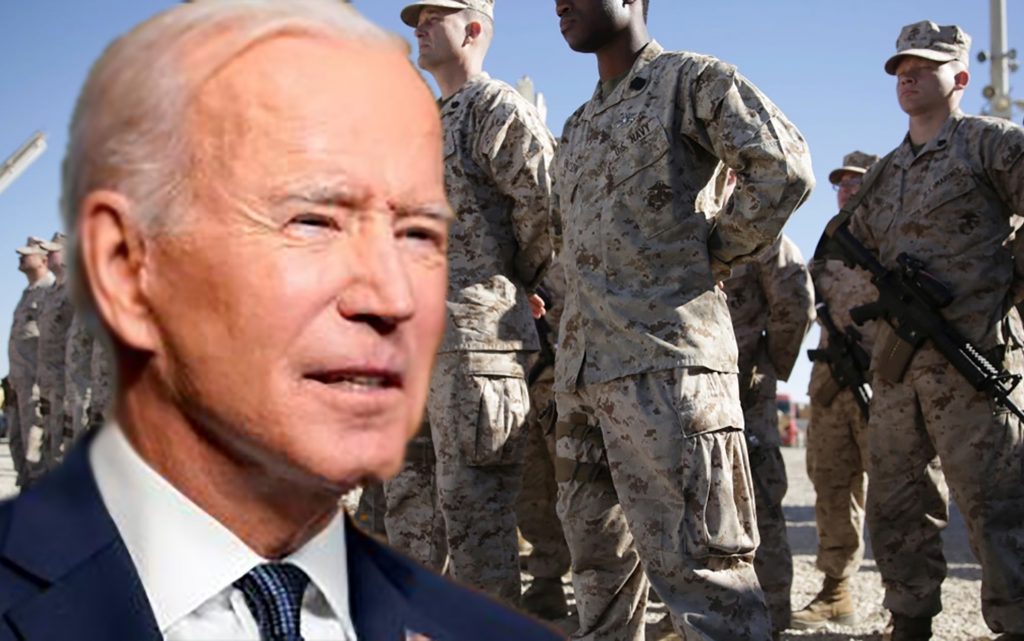 On 14 April 2021, President Biden announced the pullout of US troops from Afghanistan.

However, this is not the implementation of the plan promoted by his predecessor (withdrawing troops and stopping the endless war).

Defense Secretary Gen. Lloyd Austin said that the U.S. will continue to pay Afghan army and police salaries and is expected to be in charge of Air Force and Special Forces equipment.

Strictly speaking, this smacks less of a “withdrawal”, than a “demotion operation”, with the Pentagon being willing to redeploy its troops to other fronts.

It looks as though the Pentagon intends to continue the “endless war” in Afghanistan the way it started it in Lebanon: without US troops, playing only on local divisions.

Another lie has incidentally come out!