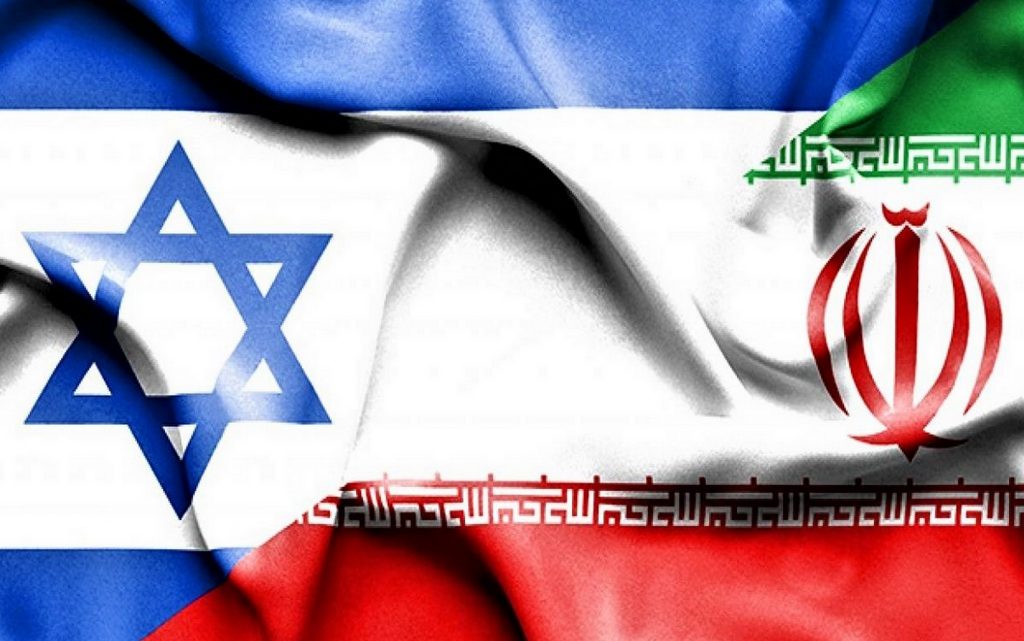 The Financial Times has published an article titled Israel’s shadow struggle with Tehran moves to light.

Israeli reports quoted intelligence sources in Israel as saying that the Israeli Mossad carried out the attack on the Natanz nuclear facility in Iran last weekend.

A mysterious explosion that caused a blackout at the uranium enrichment facility Natanz in Iran last weekend raised suspicions that its old foe, Israel, was responsible.

Usually, Israel remains silent after any unprovoked attack, but this time Israel has claimed responsibility for the attack, according to the article.

The article notes that the escalation for Israel’s veteran prime minister, Benjamin Netanyahu, is part of a decade-long rejection of the idea that Iran’s ambitions can be tamed through diplomacy.

Close to Netanyahu say that he sacrificed his relationship with former US President Barack Obama by strongly courting the Republicans opposed to the nuclear deal signed with world powers in 2015.

He had what he wanted when Trump withdrew America from the deal in 2018, and now he fears a rapprochement like the one It was during the Obama era.

“Returning to [the nuclear deal] without additional restrictions on the Iranian nuclear program or Iranian support for terrorist groups, makes it imperative for us to act in our own defense,” said Elliot Abrams, the former Trump administration envoy on Iran affairs.

“Israel has fought a long-term war with Iran, even if it was an undeclared secret war,” says Sima Shine, a former Mossad official and head of the Iran Program at the Institute for National Security Studies.

Now, there is an interest in making Iran believe that we can penetrate anywhere every time they endanger our national security”.

While one Iranian hard-liner believes that “Israel has its record of destroying the Iraqi and Syrian nuclear programs and is now willing to do the same thing with Iran, but not through bombing but with sabotage,” which sends a message to the Americans that they do not need to contain Iran through talks and therefore there is no need to raise Penalties.