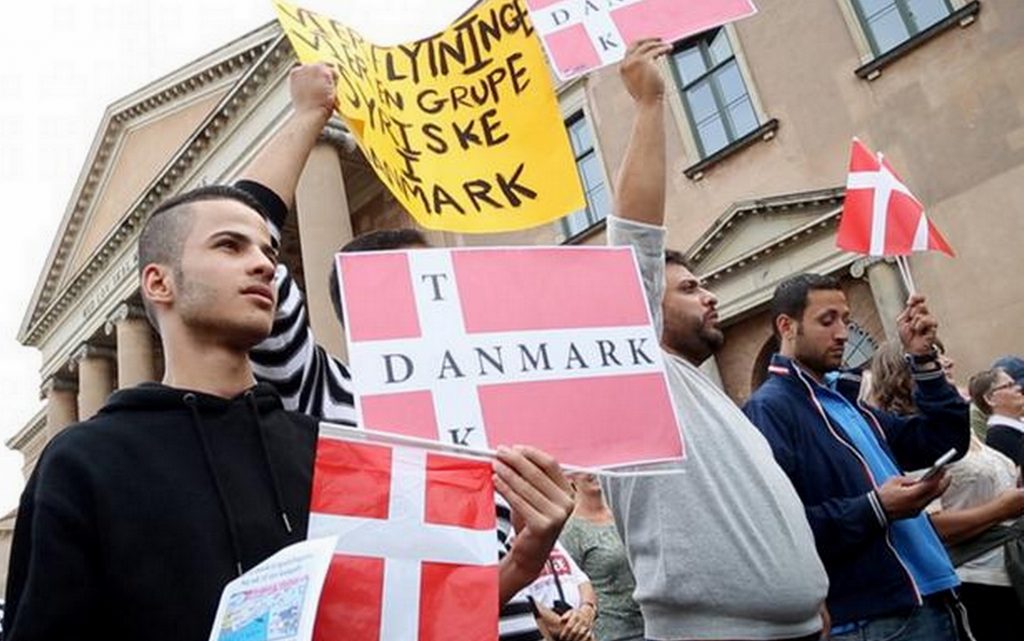 The Danish Minister of Foreign Affairs, “Gebi Kofud”, said that the Syrian refugees who volunteer to return to their country will receive financial support and avoid forced deportation.

As financial support to re-establish their lives in their countries.

The Danish authorities had faced harsh criticism from the United Nations and Amnesty International, as a result of forcibly deporting Syrians, as it informed 94 Syrians of withdrawing their residence permits in Denmark, which has become the first European country to forcibly deport Syrians, and it is expected that other people will receive the same message in the future.

Denmark considers that the Syrian capital Damascus, is safe to return to.