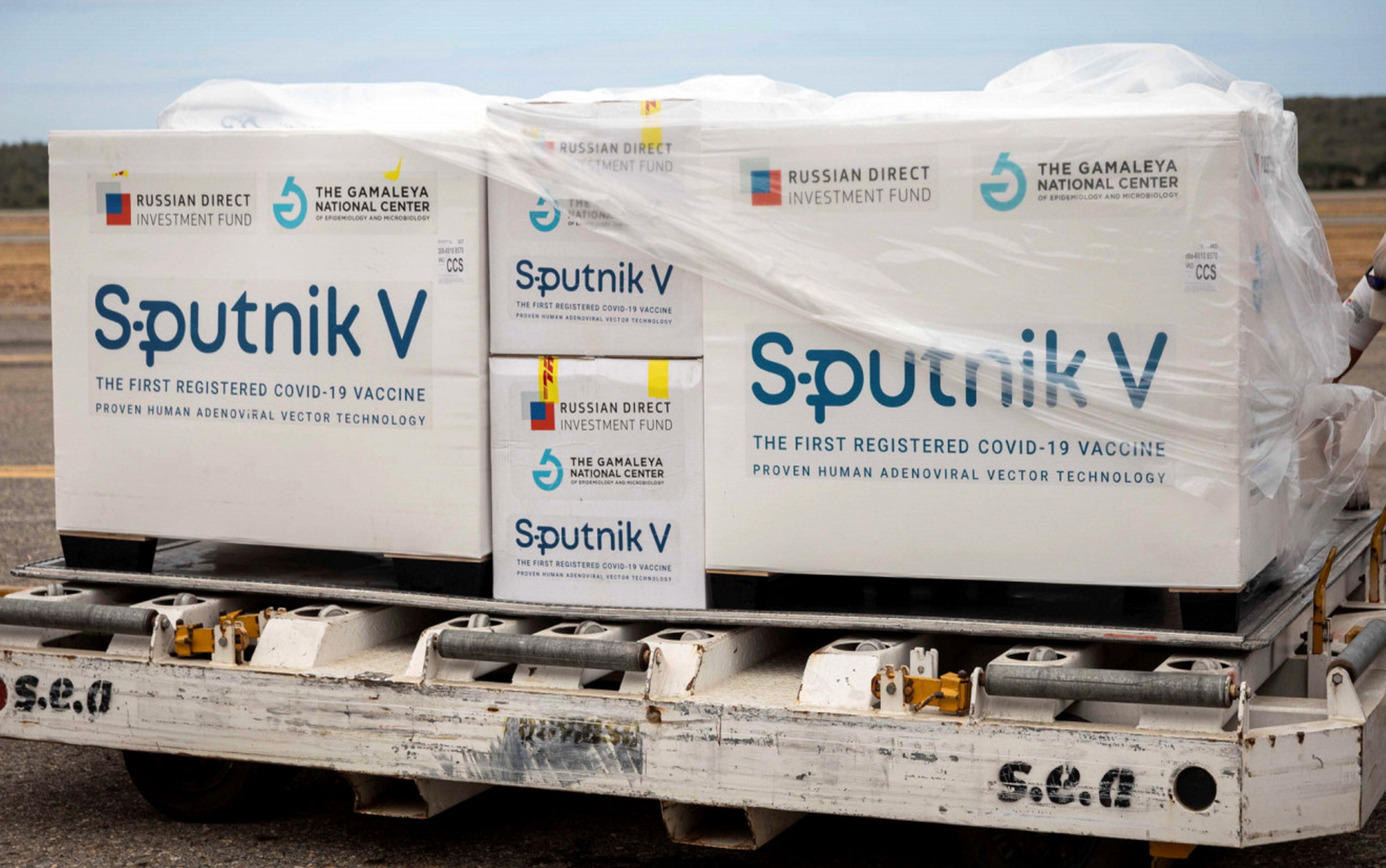 A senior official at the European Medicines Agency urged European Union countries on Sunday to refrain from granting approval for the Russian (Sputnik V) vaccine against Russia’s Covid-19, while the agency reviews its safety and efficacy.

“We need documents that we can review,” said Christa Wirthomer Hösch, chairperson of the European Medicines Agency at Austria’s ORF station.

We do not currently have data… on who has been vaccinated.

It is not known.

This is why I am quickly advised not to give states an emergency permit”.

“We can put (Sputnik V) on the market here in the future when reviewing the appropriate data,” she said after the agency said last week that it had started such a review.

The review has now started at the European Medicines Agency”.

“The data comes from Russian manufacturers and will of course be audited according to European standards for quality, safety and efficacy,” she added.

When everything is proven, it will also be licensed in the European Union”.

Sputnik has already been approved or is being evaluated for approval in three European Union member states: Hungary, Slovakia and the Czech Republic.

European Union officials said Brussels could start negotiations with the vaccine manufacturer if at least four member states request it.