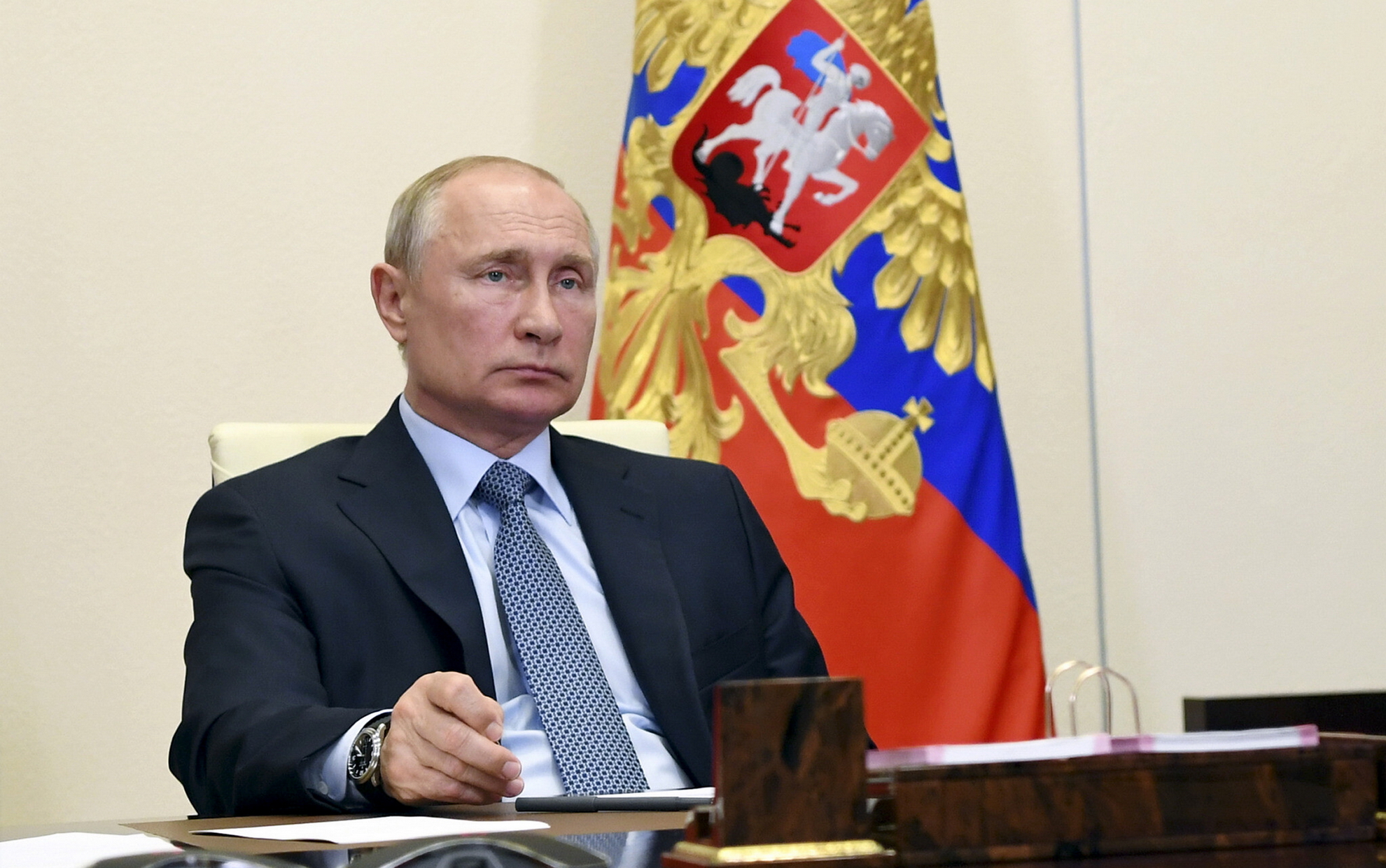 Instability affects Russia’s military allies one after another: Armenia, Kyrgyzstan and Belarus.

But only part of the blame lies with the Western intelligence services.

The Allied Crisis, in general, is a global trend.

This crisis is facing the United States of America, the European Union, Iran, and the Kingdom of Saudi Arabia.

In general, all the big countries that had allies are now going through a similar crisis.

This is due to two factors, namely the depletion of the internal resources of small countries to maintain their internal stability, as well as the review of large countries’ policies in preserving and supporting their small allies.

Both reasons result from the increasing global economic crisis, which is still far from its peak, which means that the crisis of allies in all major countries is directed only towards growth.

The Allies increasingly play the role of a burden rather than an aid, and here the process of their support becomes a factor of internal destabilization for the leaders of the coalitions themselves, including the United States.

As for Russia, we can talk about a review of its relations not only with its allies, but, above all, its policies towards all the republics of the former Soviet Union.

Against the backdrop of diminishing internal resources, some of Russia’s allies decided to play the role of “diversifying poles”, and tried to improve relations with the United States, real or ostensibly, in order to arouse Russia’s jealousy, with the aim of obtaining additional resources.

The USA was happy to join this game, but not in the way it was expected.

As soon as the local regimes began to show their distancing themselves from Moscow and their support for these countries, the United States immediately made efforts to replace these systems with fully “puppet” client regimes.

This was followed, as we have seen, by the successful coup in Ukraine, the attempted coup in Belarus, and the successful Azerbaijan war against Armenia.

However, not all of this appears to be a major concern for the Kremlin.

On the contrary, the Kremlin may be happy to transfer the costs of support for these countries to the United States or the European Union, but Washington and Brussels are not ready to accept such a “gift”.

Russia appears ready to abandon efforts to preserve state entities in the post-Soviet space, some of which still exist only thanks to Russia’s assistance, or its lack of resistance to anti-Russian policies.

From 2021, the anti-Russian Baltic states will be openly denied the transit of Russian goods, which would be a painful blow to these countries’ economies.

Russia also views the internal crisis in Armenia with indifference.

The attempt of the pro-Western Prime Minister, Nikol Pashinyan, to join the American camp, did indeed lead to Armenia’s defeat in the war with Azerbaijan.

Perhaps Pashinyan will be able to liquidate Armenia’s entity as a state if he remains in power enough, but Moscow has not shown any desire to intervene.

Moscow was indifferent to the revolution in Kyrgyzstan, as any new government has no choice but to maintain good relations with Russia as a guarantor of the country’s security, stability and economic development.

But the most serious challenge is the crisis in Belarus, as the modestly incompetent president increasingly vacillates between pledges of loyalty to Moscow, blackmail and accusations against Russia, and flirting with Washington.

Russia has drawn red lines for Western intervention, which it will not tolerate.

As for the rest, Moscow is waiting, and it appears that the line of reducing economic support to Belarus will continue.

In Ukraine, 30 years after the collapse of the Soviet Union, Russia supported Ukraine with tens and hundreds of billions of dollars in unpaid loans, and lowered energy prices for it.

Meanwhile, the crisis in Ukraine is deepening, while the depletion of the Soviet economic legacy is leading to an increase in discontent and popular protests.

Tensions are also rising due to the ban on the use of the Russian language (the language spoken by half of the country’s population) in education and services, including even shops.

Under these conditions, the regime of the Ukrainian president, Vladimir Zelensky, is rapidly transforming into a Nazi dictatorship, trying to stay in power by shutting down opposition television channels and suppressing political opposition.

At the same time, Zelensky is trying to provoke a military conflict with Russia, meaning that he is trying to blackmail the United States of America to obtain aid from it within the framework of the same “Allied Crisis”.

However, the interests of Zelensky and Washington in fomenting a Russo-Ukrainian war coincide.

So far, within the framework of the Minsk Agreement, Russia has tried as much as possible to preserve the unity of this artificial state, and to return Donbas to Ukraine on the terms of the implementation of autonomy, but Ukraine categorically refuses to implement this.

Now Russia appears to be increasingly ready to reconsider its approach.

The difficulty of the situation for Russia is that the damage for Russia is not only in the reorientation of the post-Soviet countries towards the United States, but also the destruction of these countries in the context of suicide attempts to redirect.

At the same time, for Washington, these countries are nothing more than a weapon against Moscow, and the United States is ready to accept the suicide of these countries easily, if that means weakening Russia.

Meanwhile, the economic situation in the republics of the former Soviet Union is deteriorating, and the internal situation is further destabilizing.

Russia’s attempts to maintain stability and influence in the post-Soviet space have become like trying to pick up a stone falling from a skyscraper, so it appears that Moscow has decided to wait for that stone to fall to the ground, and only then will it be quietly picked up.

I believe that not all post-Soviet states will survive, nor will they preserve the entities of their states during the coming global economic crisis.

Many will be exposed to chaos and disintegration, and then perhaps Russia will have to take some steps to stabilize the situation there, so that Russia’s influence in the post-Soviet space will grow significantly, but at this stage it seems that Moscow is ready to quietly accept reducing its relations with those countries that Questioned it.

Regarding Syria, this approach is unlikely to be applicable to it.

Russia’s economic assistance to Syria is limited and not onerous, and economic cooperation is beneficial to both sides.

Russia and Syria’s opponents are also facing an “alliance crisis” and a disruption of resources, which maintains the current balance of power in the region.

The main thing is that the direction of political cooperation here is different.

And if the fever of disintegration in the post-Soviet space is still inertia, then in Russian-Syrian relations there is a path for rapprochement on both sides.

And I think this trend will continue in the future.