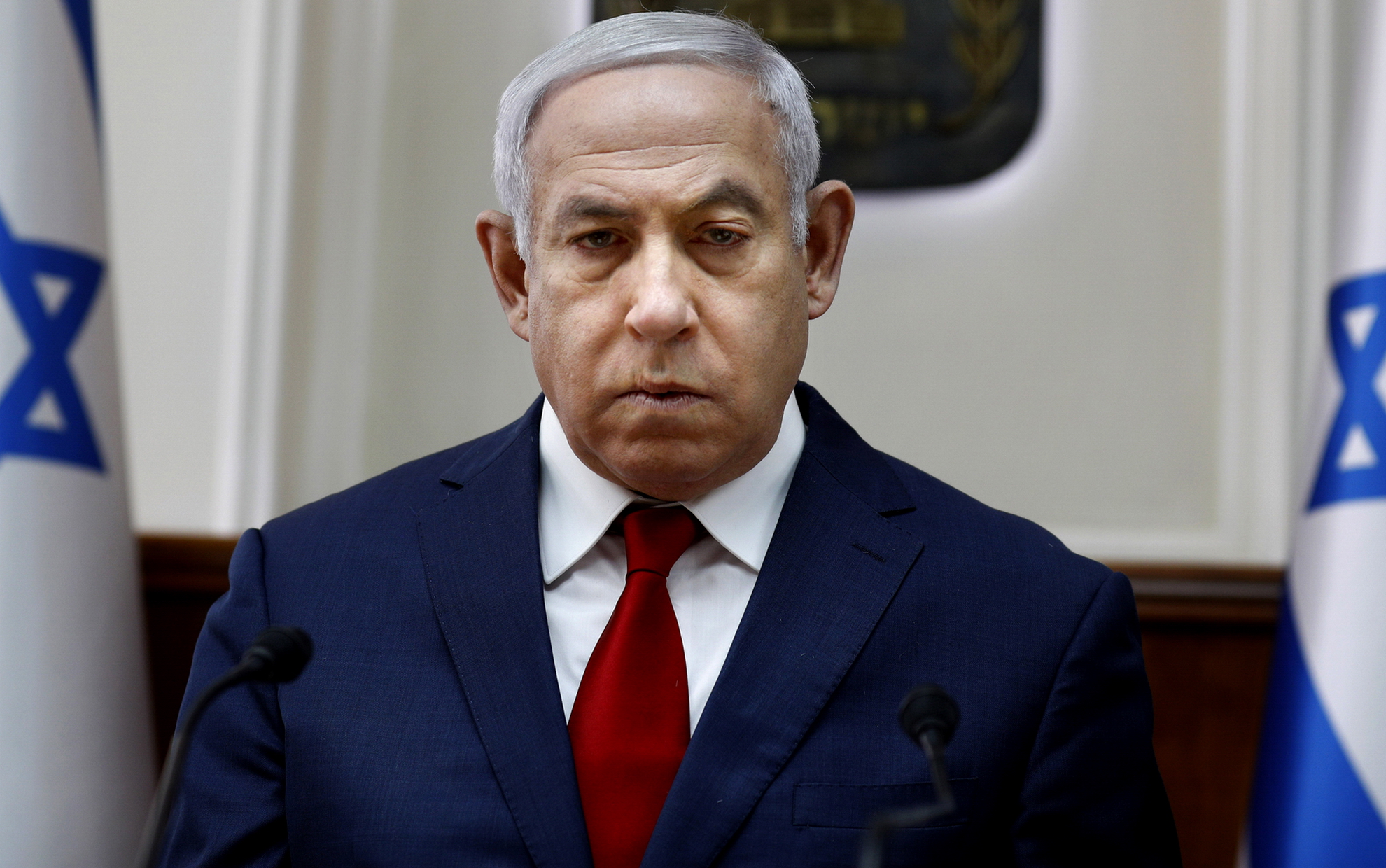 Officials in the Israeli judiciary protested against the invitation of the Israeli Prime Minister, Benjamin Netanyahu, to demonstrate in front of the headquarters of the Judicial Ministry, claiming that Attorney General Avichai Mandelblit is obstructing the implementation of his economic plan.

Today, Monday, Israeli media quoted officials as saying that Netanyahu’s call “reminds of the call for demonstrators to surround the Capitol,” in reference to the attack on supporters of former US President Donald Trump, the headquarters of Congress.

Netanyahu had claimed during his meeting with business owners, during an election round, that Mandelblit was preventing the approval of the donation plan, due to its timing on the eve of the elections”.

Come with all your friends to the Judicial Ministry,” Netanyahu told one of those present at the meeting.

“They say this is an election economy,” the Yedioth Ahronoth newspaper quoted Netanyahu as telling the cafe owner.

How impudent are they not giving us this?”

“We have a plan to motivate workers to return to work,” he added.

“Judicial advisers and Gantzians (according to Benny Gantz) of all kinds are not allowing this to happen”.

“In all cases, the aim is to incite against Mandelblit,” Yediot Aharonot quoted a judicial official as saying.

It is difficult not to see this as part of the incitement against the counselor and the judiciary on the eve of the proof phase in the trial of the prime minister.