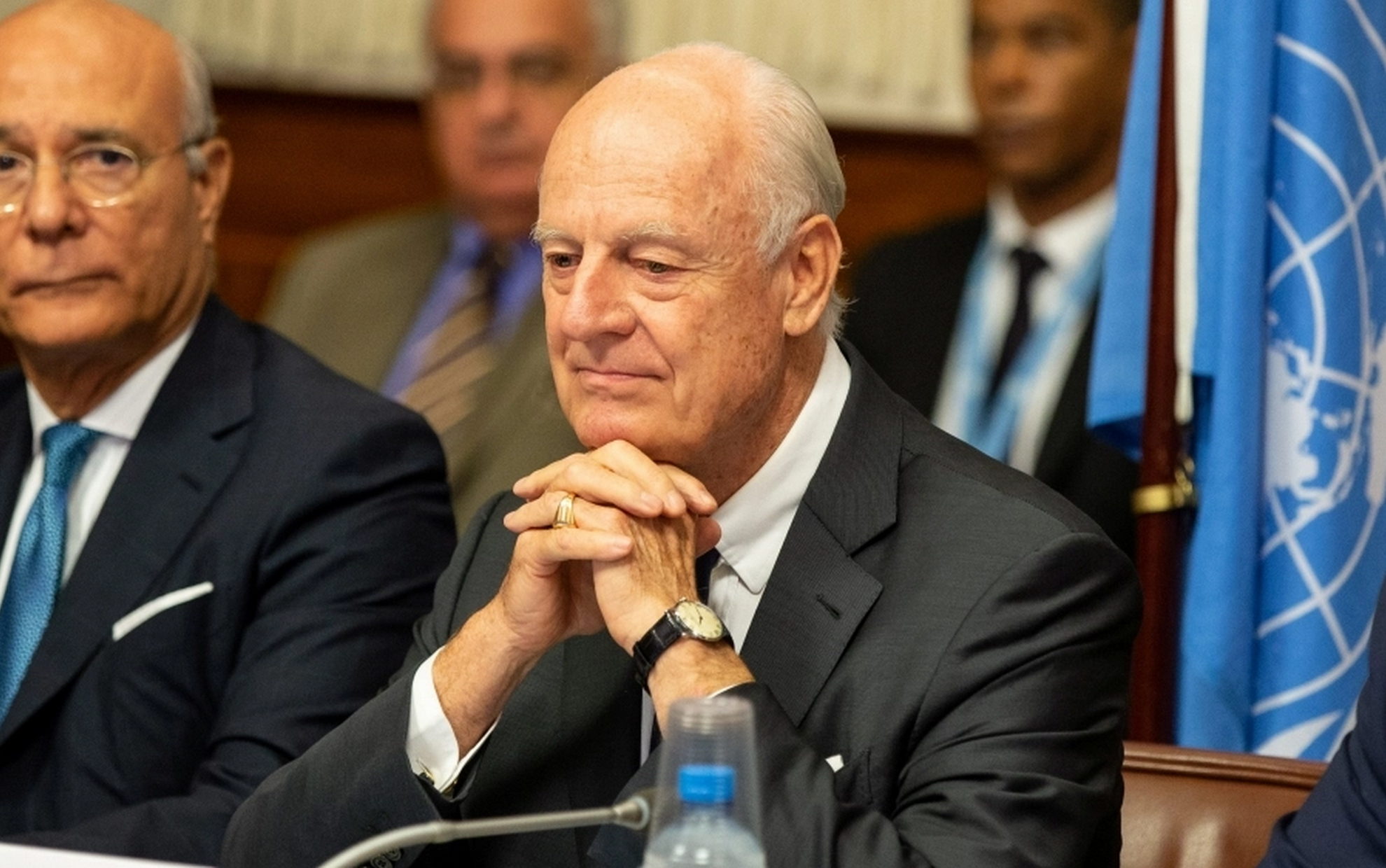 The former UN envoy for Syria, Staffan de Mistura, said that climate unrest was an additional factor and accelerator of the political crisis in Syria.

De Mistura said, in statements to Radio Voice of Germany, that the crisis deepened further with the decision of the Syrian president Bashar al Assad to reduce the subsidies provided to the population, in terms of subsidies for fuel, water and electricity, and the crisis increased with the scarcity of water and sectarian and ethnic tensions in the country, as is happening between the Kurds, Arabs, Alawites and Sunnis.

He added, “There is a tense social mixture that has turned into an explosive mixture after the repercussions of the Arab Spring, as well as for other reasons such as fear of job losses and migration to cities, in addition to the decline in purchasing power and anger at the horrific ways in which the government responded”.

He continued: “The situation has exacerbated due to the geographical situation of Syria, and the entry of regional powers on the line, especially Iran and Saudi Arabia, who share great enmity… We have begun to see a terrifying siege around many cities and towns, as the population no longer has access to water or food, as happened in Homs and Aleppo.

He concluded: “Assad has almost won the land in Syria, but he is still far from winning peace”.