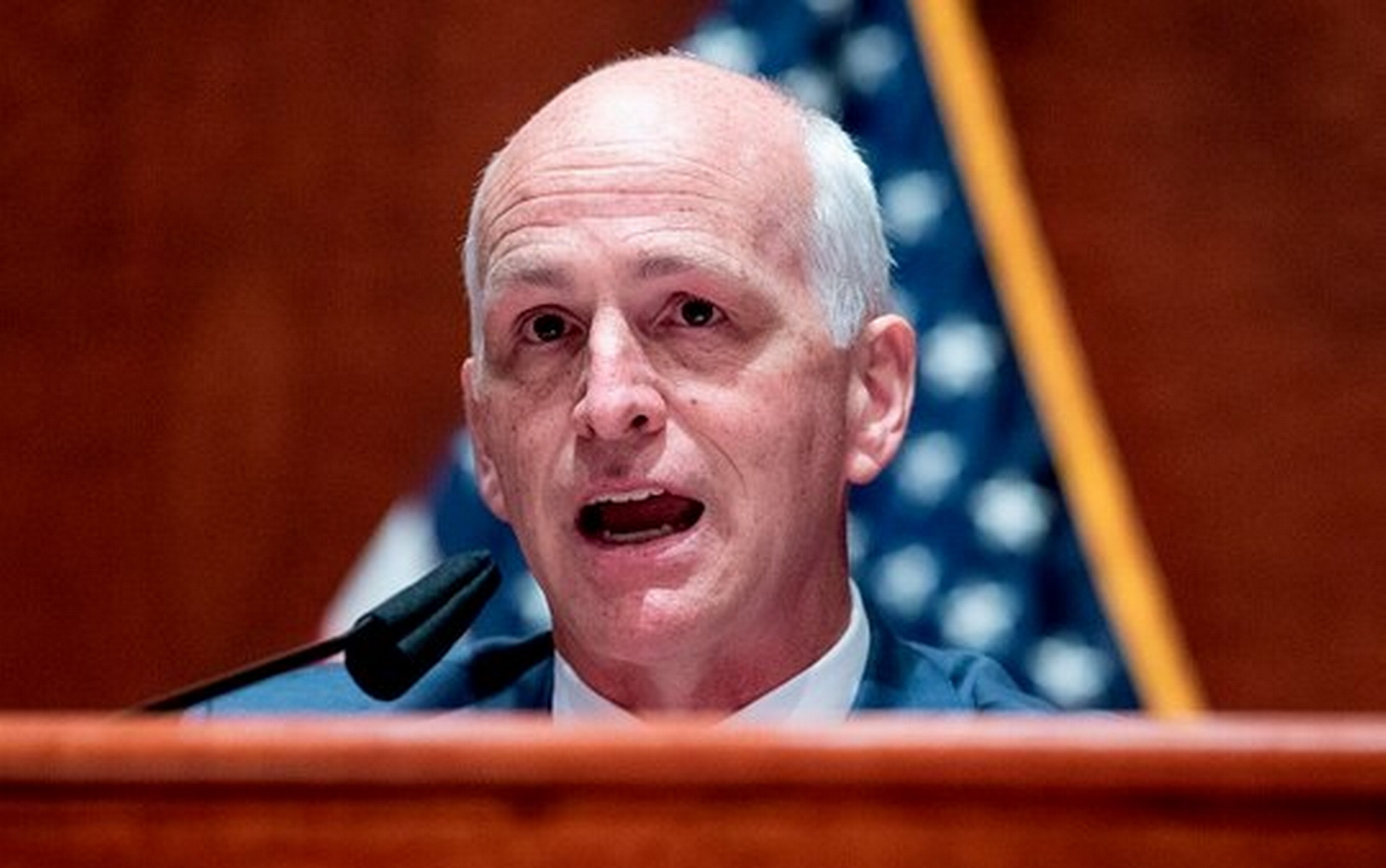 The Chairman of the US House of Representatives’ Armed Forces Affairs Committee, Adam Smith, said that the United States should withdraw all its units from Afghanistan and reduce the military presence in the Middle East and Africa.

“Is there a scenario for the United States to leave Afghanistan this year?” Smith said, in an interview with the American Brookings Institution.

Yes… we do not intend to withdraw until May 1, but our ability to leave Afghanistan will be very important for US foreign policy.

Smith added that “there are concerns about the degree to which the United States depends on its forces to impose its foreign policy on the world”.

Smith also considered that his country should significantly reduce its military presence in the Middle East and African countries.

“I think that the Middle East is one of the best places where we can reduce forces while continuing to support defensive measures for Europe and the Indo-Pakistani region… We have to find a way to reduce our presence,” the US representative said.

But Smith stressed, however, that “deterring Iran will remain a priority” in US policy.

And he considered that the United States should not deploy large forces in Africa, but it should have a few units in different places to fight terrorist groups and prevent “China’s infiltration into the region and forming alliances that will create problems”. 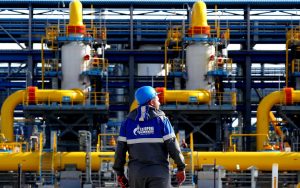 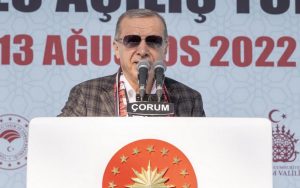 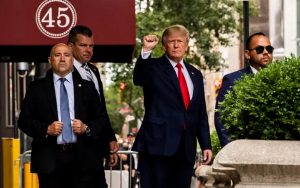 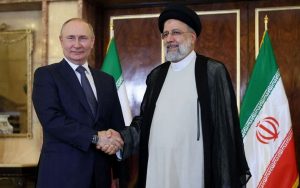