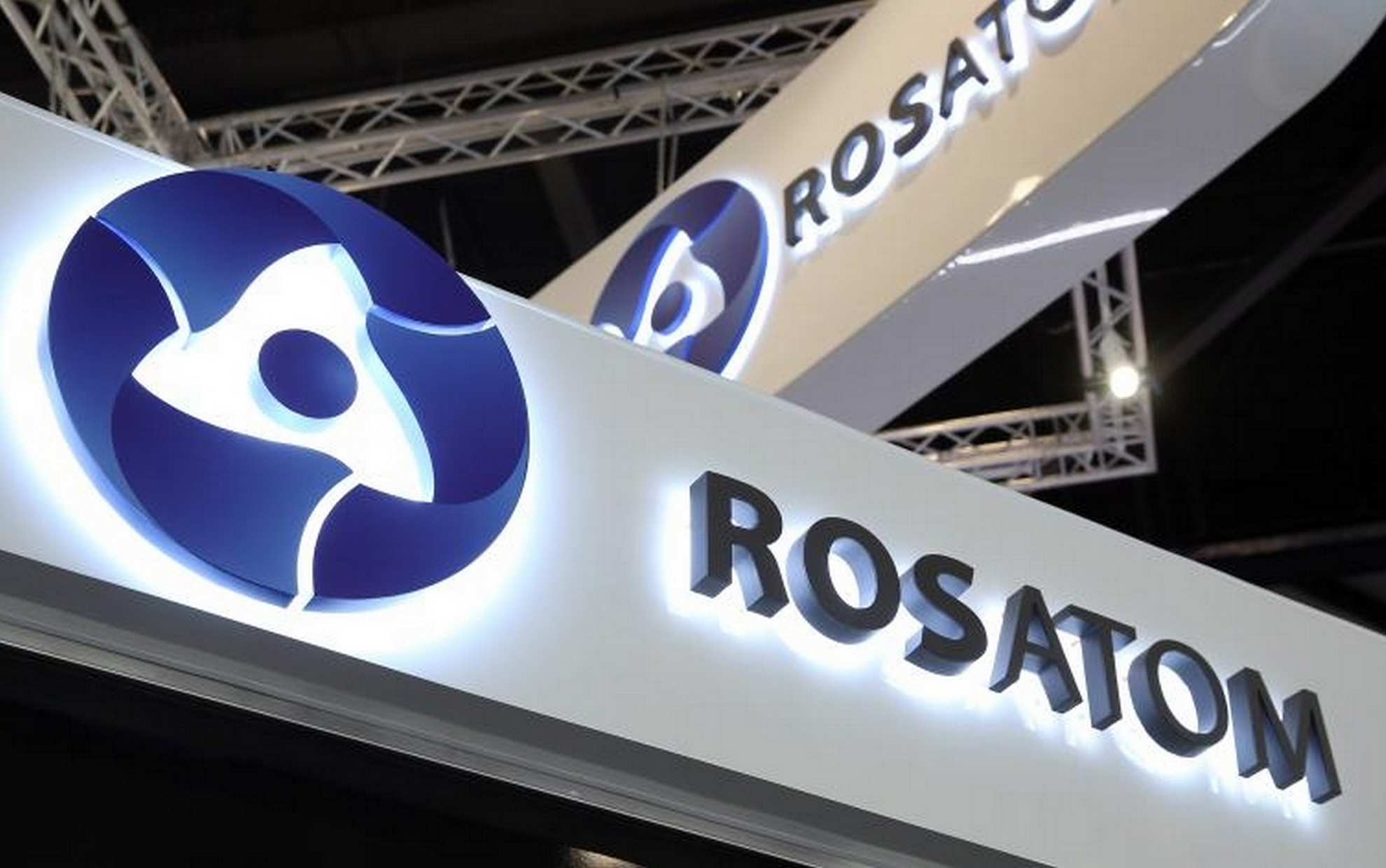 Anton Moskvin, vice president of marketing and business development at the Russian state nuclear energy company, Rosatom Overseas, has revealed that there are plans to develop green hydrogen production in Russia.

He explained that hydrogen will be produced using electrolysis technology by water vapor, and it could be an ideal energy source for the world.

Moskvin said, “To produce large quantities of green hydrogen, there must be a reliable source of electricity, such as nuclear power plants, which provide the primary load for it”.

He added, “If we want to establish a supply chain for hydrogen, it must operate smoothly, and the hydrogen produced must be able to compete in the emerging market”.

Moskvin continued: “In Russia, there are opportunities to produce H2 gas using nuclear power plants and other sources of green energy, such as wind farms and others”.

On the benefits of green hydrogen, Moskvin emphasized that it plays a role in removing carbon and pollution from the energy system, which remains a major global issue, and can also contribute to the formation of an environmentally friendly industry in the transportation and heating sector, as well as the widespread use of hydrogen, if it is produced domestically, it would allow national energy systems to diversify the fuel base and improve energy security.

According to the company, Saudi Arabia shows great interest in green hydrogen like many other countries in the world, as it recently announced a large number of new plans for its production and use, as in 2020 an agreement was signed between the Saudi “Aqua” Energy Company, the city of “Neom” and the American Gas Company”.