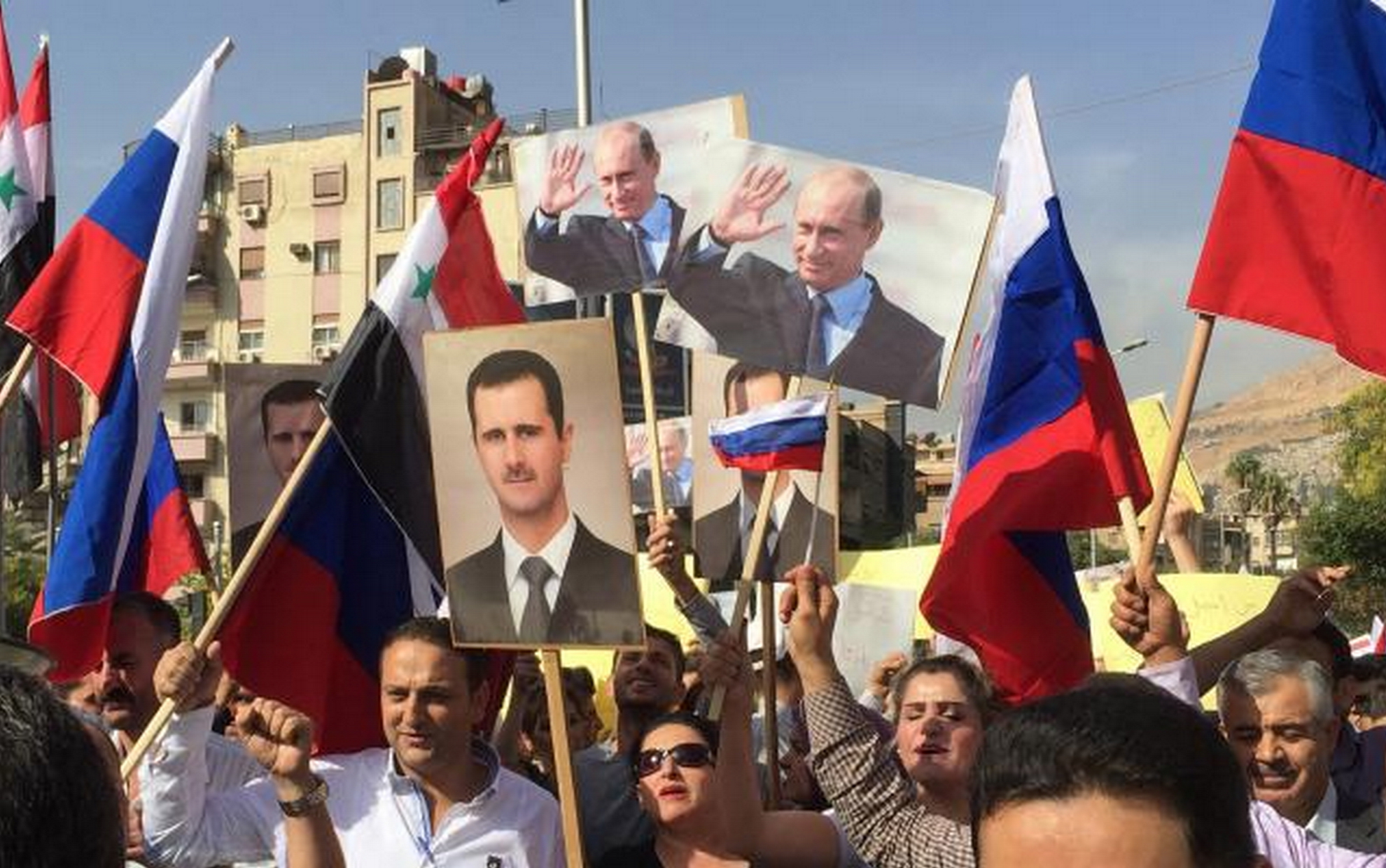 Bassam Abu Sharif the former senior adviser to the late Palestinian leader Yasser Arafat and leading cadre of the Palestine Liberation Organization, wrote an article one why Russia not support its Syrian ally decisively.

Abu Sharif wrote: The Syrian-Russian relations are not without differences and tactical conflicts, and some of them may reach strategic limits, and the most important of these differences are:

1- Moscow’s failure to provide Syria with the necessary air defenses to thwart the Israeli air strikes.

2- Lack of firmness in Russia’s handling of Turkey’s failure to adhere to the Sochi and Astana agreements.

3- Moscow’s choice to deal with the SDF, which, despite all Russian attempts, has proven that its leadership is a collaborator of the United States, and practices misleading and deceiving Moscow in word and deed, and despite the transformation of the SDF under the Biden administration into a terrorist tool that does not hesitate to shoot down a Russian helicopter, and use Russian sites to direct operations against those who “might think”, that the Russian soldiers were the ones who fired at the Turkish army positions, and despite the United States’ use of the SDF as its intelligence apparatus, and a partner of ISIS in launching terrorist operations against the Syrian army’s sites, and although the excuses in the three cases are known, they always provoke doubtful questions because the justifications are worthless in light of the ongoing conflict on Syrian soil.

The justification for not providing Syria with the necessary air defenses is totally unjustified, as it reduces Russia’s value and ability in this regard, and leaves Damascus vulnerable to Israeli missiles, and if the justification is, this is the old agreement not to provide Israel’s enemies with superior weapons so as not to anger the United States, then international circumstances and the current regionalism has dropped this excuse, the United States does not abide by it, so why does Russia adhere to it, especially in a field that does not accrue to Moscow “except by not trusting its military ability”.

And if the justification is the influence of the billionaire Russian Jews, and their influence on the Kremlin’s decisions, then proceeding to provide Syria with air defenses the ability to counter Israeli missiles is an important part of the Kremlin and Duma’s attempts to eliminate the influence of billionaire Jews in Moscow, or at least reduce their influence, as time is running out for Russia, and it has to settle matters in Syria, as the people are rapidly descending below the poverty line, and terrorism is encouraged from Washington Tel Aviv (with their assault), and the situation of Syria has become a stifling situation, and the time has come to return the refugees and turn them into a workforce to rebuild Syria and advance its economy on its own first, and Syria possesses enormous capabilities.

It is no longer acceptable for the accounts to continue as they were previously “The United States supports Saudi Arabia in support of a number of wealthy people who claim to represent the opposition far from them, and Turkey and Qatar finance a terrorist organization that works against everything Turkey declares to be committed to”.

These are not obstacles to ending the drafting of a new constitution for the country and moving forward, regardless of the opinion of America, Saudi Arabia, or their agents and agents of Israel, is what must happen, otherwise crises will erupt again on the eve of the elections.

As for Turkey, it is now standing on the brink of a crisis with the American administration, and the pressure on it is great from Washington.

On supplying it with S-400 missiles, as well as the human rights file, Turkey will quickly seek to restore relations with Washington to the coalition by acquiescing in congressional demands on human rights and the situation in Syria.

Therefore, Russia must move quickly to resolve the issue of the north in Syria, by directing strong strikes against terrorists, to allow the Syrian Army to liberate Idlib, to protect Road 14 and to encircle the spread of SDF, and to liberate Syria’s oil and gas.

The Biden administration is informed by what the Obama administration has previously stated that his plans for Syria, which are plans aimed at prolonging the war of attrition to exhaust Syria, and this is what the resistance axis must not allow, and what Russia must resist, Russia does not practice equestrianism in Syria, but rather defends its interests as well, and Syria It is the only place on the Mediterranean that granted Russia a naval base and an air base and signed a concession contract with it to explore for oil and gas in the Syrian coast.

Therefore, the “pulling the rope” in Syria towards ending this war and rebuilding Syria is what strengthens Russia’s position in the Middle East, and it removes all questions about Moscow’s relations with Israel, and its fear of lighting a fuse, which all accurate calculations indicate that it will not ignite…. Any fuse for the clash with Washington.