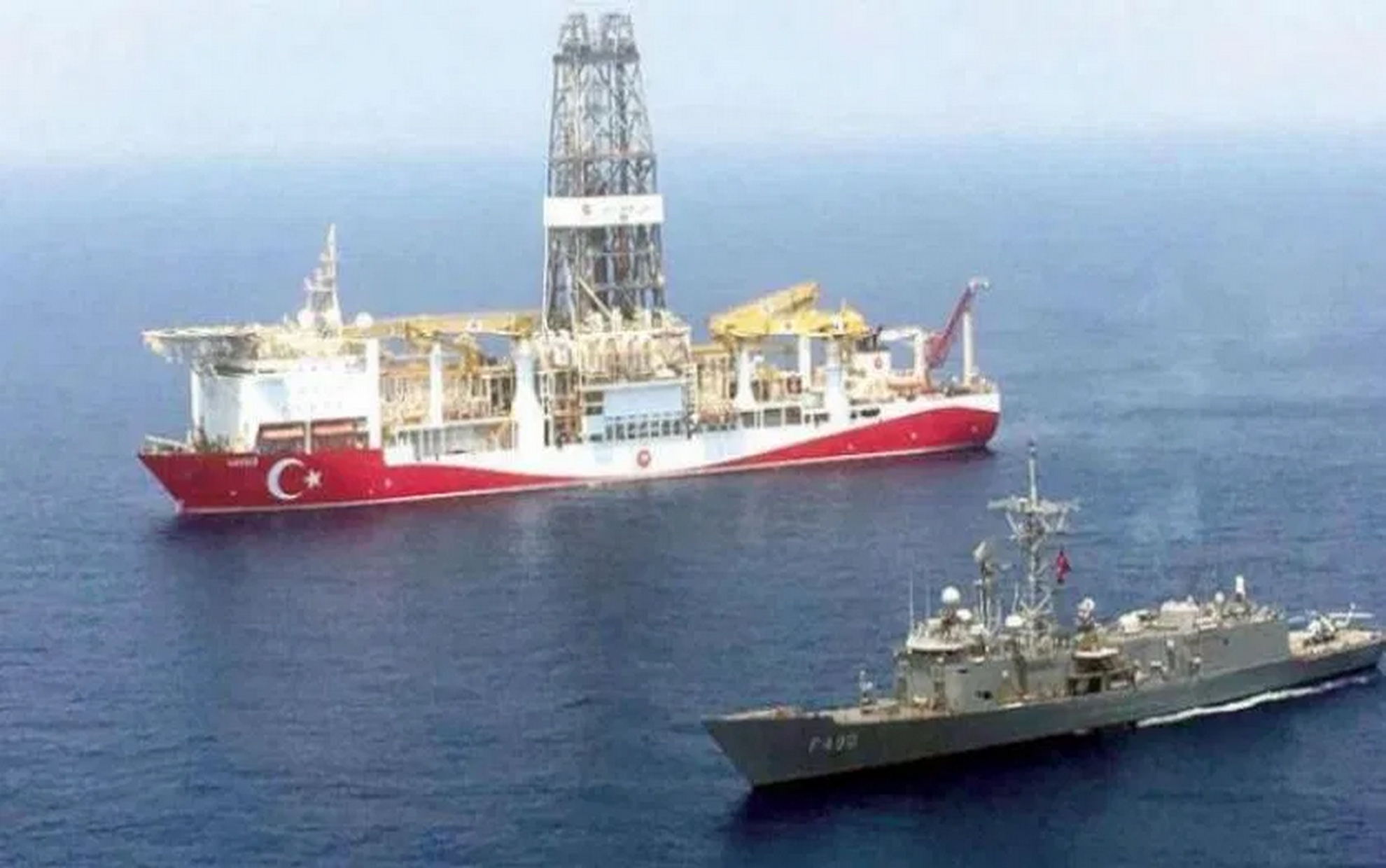 Turkey once again banned the European Union from monitoring the arms embargo imposed by the United Nations on Libya.

The German News Agency (DPA) learned that in February the Turkish Ministry of Foreign Affairs objected to the search of two merchant ships suspected of being used in illegal transfers to Libya.

The two ships were flying the Turkish flag.

In a previous incident in November, Turkey stopped an inspection of a container ship that had already been initiated by the German Marines and later accused the German government and the European Union of illegal behavior.

The European Union’s “IRENI” monitoring mission was established in May 2020 and aims to stabilize Libya and support the political peace process led by the United Nations.

Turkey supports the government of Prime Minister Fayez al Sarraj, which is vying for power against military commander Khalifa Haftar and the armed groups that support him.

The Ankara government fears that the European Union operation in the Mediterranean will come at the expense of the Sarraj government, observers say.