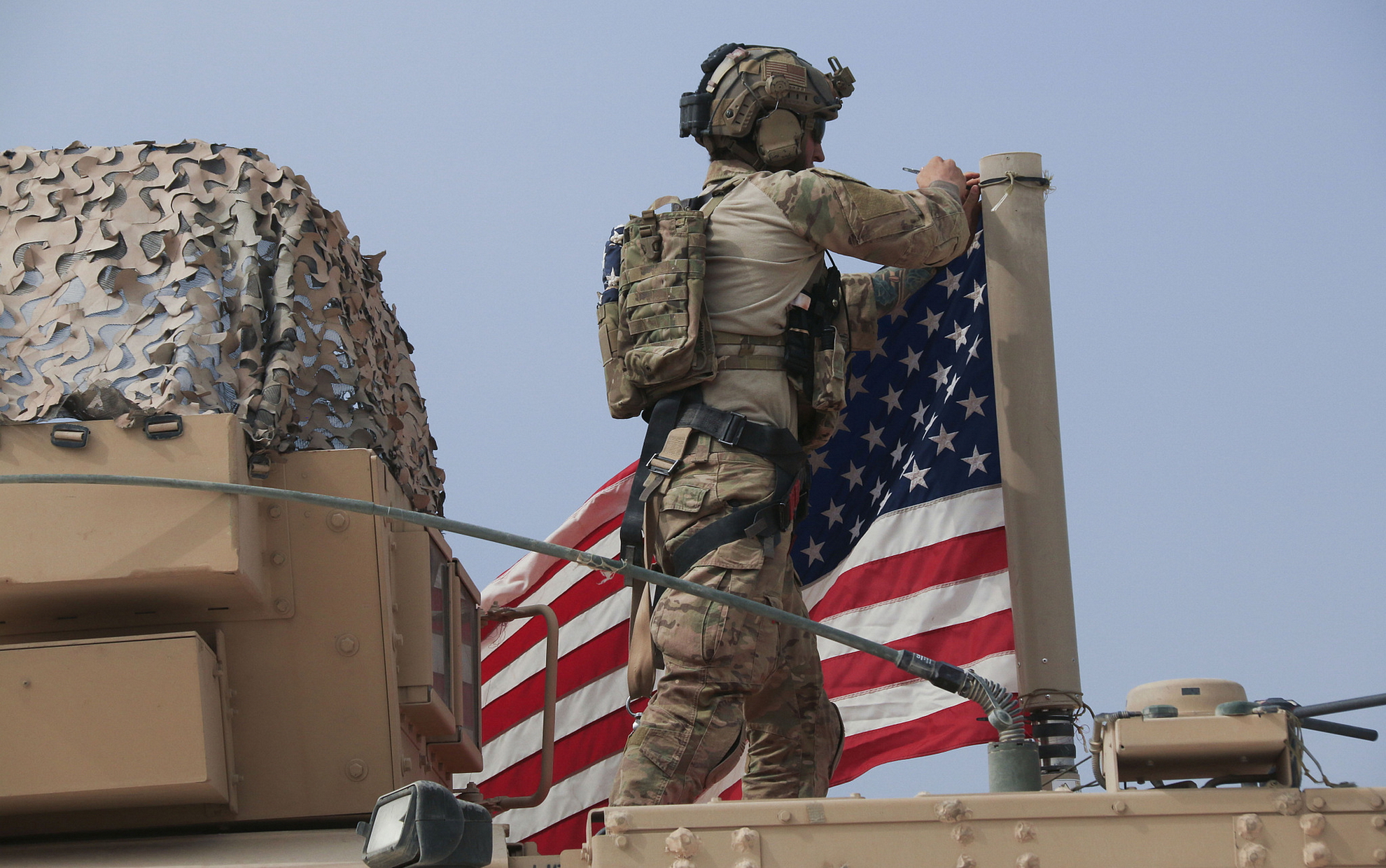 Although the administration of US President Joe Biden put forward a new war vision in the Middle East region that differs from the policy of his predecessor Donald Trump, insisting on keeping a limited number of soldiers is still the demand by US officials in order to deal with issues threatening US influence in Region.

In a statements of Pentagon’s spokesman John Kirby, who said that Secretary of War Lloyd Austin is comfortable with the current number of US forces in the Middle East and that he is in constant contact with the commander of the US Central Command, Kenneth Mackenzie, about this subject.

Kirby stressed the need for adequate deterrence capabilities in the Middle East and the importance that Austin gives to ensuring the availability of capabilities to deal with the threats posed by Iran, he said.

Kirby said that solving problems in the region will become more complicated if Iran gets nuclear.