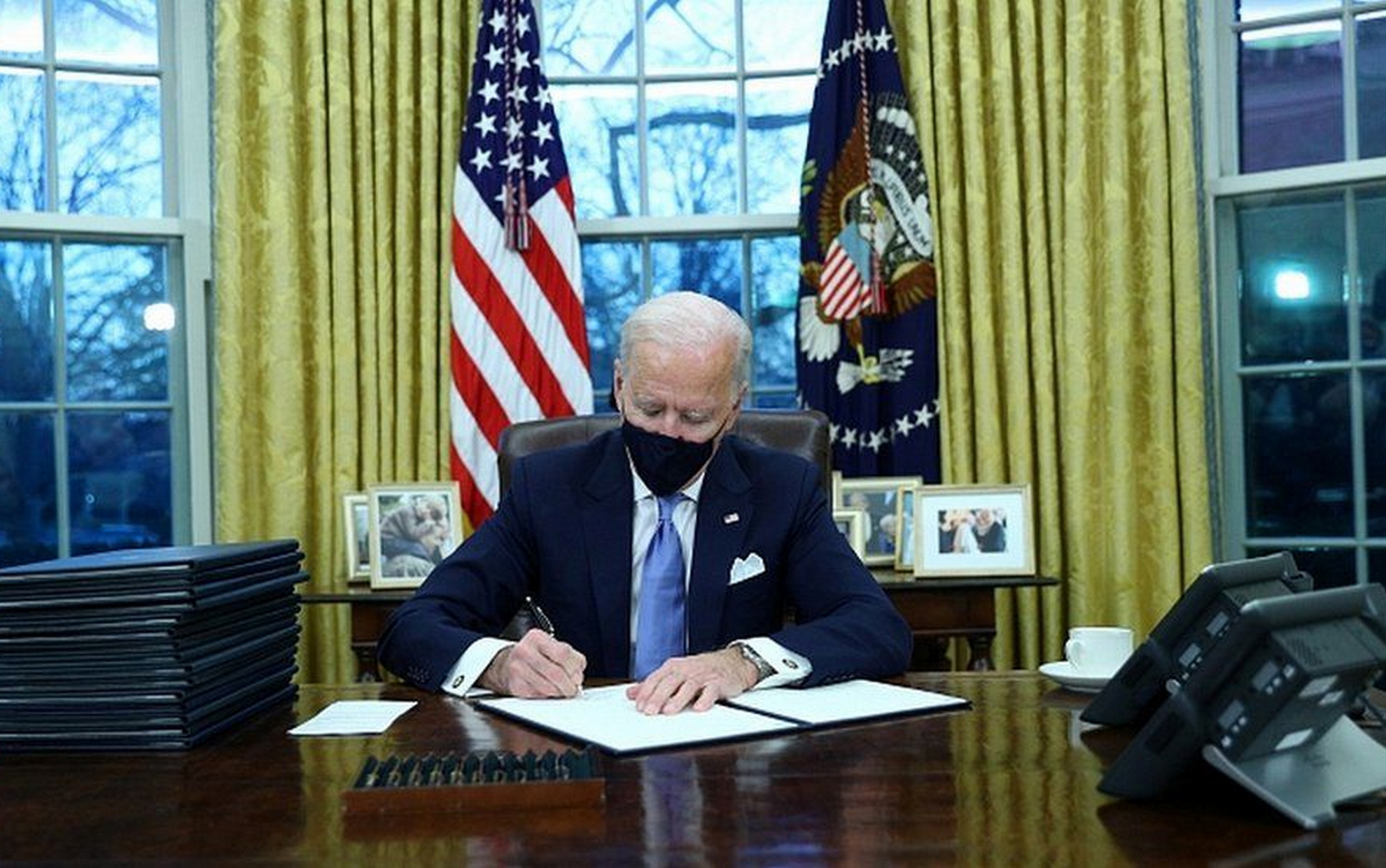 The US air strike on Syria last week has revived passive fighting over the war powers as the US Senate looks to regain some of its power.

A bill was introduced to abolish the presidential war powers granted by Congress in the 1991 Gulf War and 2002 Iraq War.

A bipartisan group of senators called on Wednesday for the abolition of the presidential war powers granted by Congress in 1991 and 2002 that would revoke permission to use military force in the Middle East as tensions escalate between the United States and Iran.

Senators Tim Keane and Todd Young proposed a bill that would formally end congressional mandates established during the Gulf and Iraq wars, to reaffirm the role of Congress in entering and ending wars.

Young said, “The fact that the authorities in these wars are still law to this day is evidence of the failure of the two parties in Congress to perform the oversight role stipulated in the constitution”.

The move comes after lawmakers were frustrated by US President Biden’s unilateral call to launch air strikes in Syria last week.

The attack revived a passive fight over the war powers as Congress looks to regain some of its power.

“The air strikes in Syria last week show that the executive branch, regardless of the party, will continue to expand its war powers,” Kane said in a statement on Wednesday, it is no longer necessary”.

Democrats and Republicans have called for an end to the “eternal wars” of the United States, and seek to nullify the president’s ability to maintain military power in Iraq – although this will not necessarily limit Biden’s ability to use military action in other Middle Eastern countries.

The military action has grumbled Democrats who say they have not been adequately consulted about the strikes, and have questioned where Biden has drawn power, which the White House says falls within his powers as commander in chief.

The American Foreign Policy magazine said that President Joe Biden’s recent directive to launch air strikes in Syria sparked new discussions in Washington regarding his war powers, as his senior Democratic allies expressed their dissatisfaction with this military move, which was taken without prior approval from Congress.

The US Department of Defense (the Pentagon) had announced that its fighters launched raids “on the directives of President Biden” on Thursday, on military sites in Syria, in response to a missile attack targeting Erbil airport in northern Iraq on February 15, killing and wounding 4 US contractors.

The raid on Syria is the first major military action during Biden’s presidency, in which “Bernie Sanders” (Biden’s rival for the Democratic Party’s nomination during previous presidencies) expressed his concern about these strikes, as he said in a statement, “I am very concerned that the strikes are in Syria tonight.

The past puts our country on the path of continuing the war forever instead of ending it”.