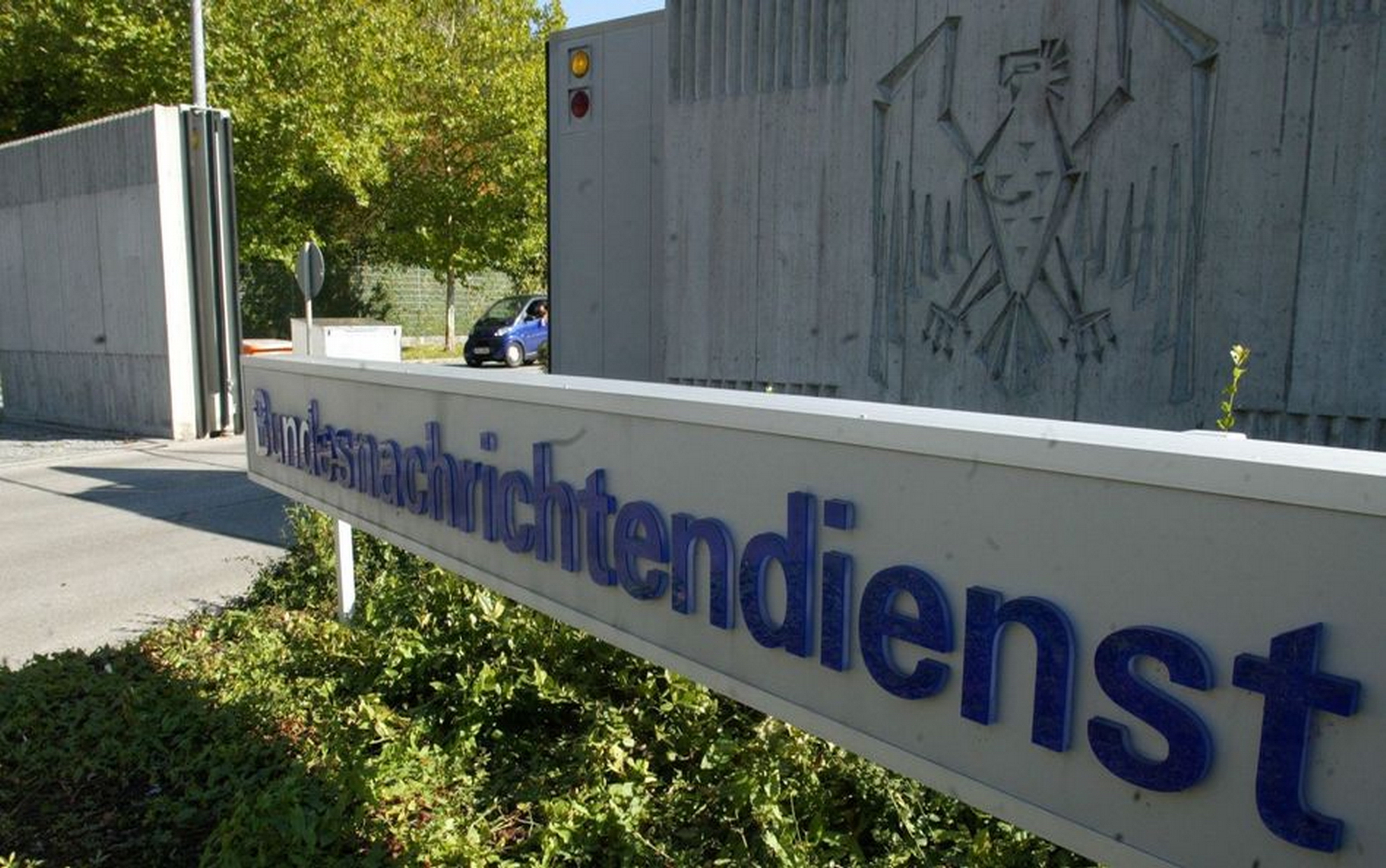 To confront international threats, the German intelligence agency is searching for online agents through an unusual campaign.

What are the aspects of this campaign aimed at getting the right employees?

The German foreign intelligence agency is seeking, through an unusual campaign, to find cyber hackers to combat international threats.

The German Foreign Intelligence is trying to reach hackers square on the Internet directly.

“We have to speak the language of those who are interested in working with us,” the head of intelligence, Bruno Kahl, told the German news agency in Berlin.

“Everyone is flocking to find specialists who have experience in this field,” Cal added, explaining that cyberspace does not only provide opportunities, but also risks.

“The German intelligence agency must be aware of these risks and help avoid them,” he said, explaining that this requires the appropriate personnel.

German intelligence hackers are trying to obtain information on behalf of the German government in areas such as international terrorism, proliferation of weapons of mass destruction, human trafficking, organized crime and industrial espionage.