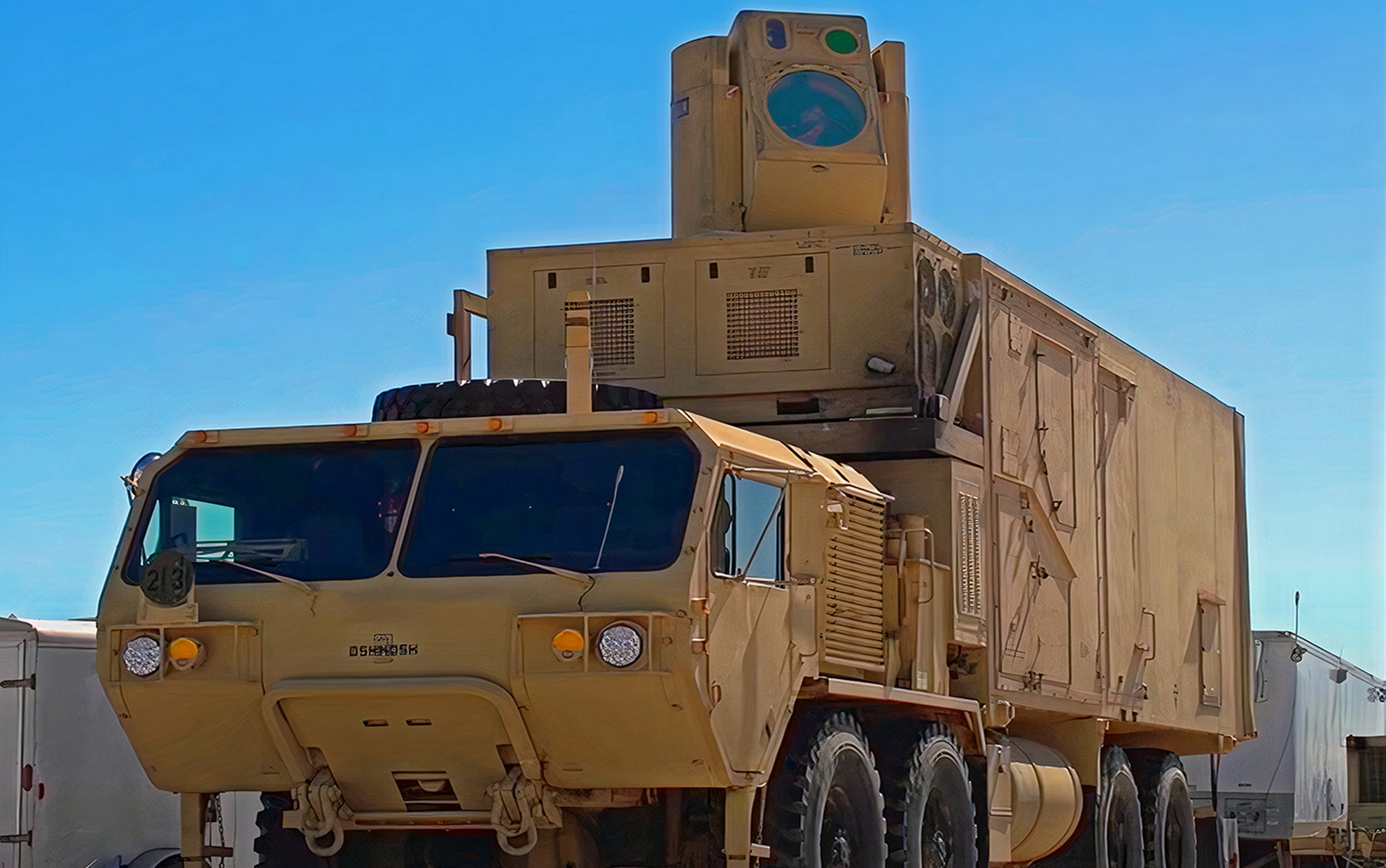 The US Army is building the most powerful laser weapon in history, a million times more powerful than any weapon used before; It aims to fumigate targets using short pulses and produces powerful signals to disable enemy electronics, according to a report by the British Daily Mail.

Most of the current laser weapons emit a continuous beam, which is fixed to a target, such as: a drone or a missile, until it melts or catches fire, and it was deployed by the US Navy in 2014, but the new weapon is known as the ultra-short tactical pulse laser (UPSL).

For army platforms, it will be more like science fiction movie weapons, firing pulses of light resembling bullets.

It is being designed to reach a terawatt of a brief period of 200 femtoseconds, a quarter of a millionth of a second, compared to the maximum of 150 kW for current systems, and even in that infinitesimal time period, the UPSL can vaporize the surface of a drone.

US military commanders aim to have a test-ready prototype by August 2022.

The US military is investing closely in laser weapons, which it aims to use to burn enemy aircraft, mortars and missiles from a distance without causing any loss of life.

According to New Scientist, laser systems are directed at “small, fast-moving targets like: drones or missiles”.

The magazine added that it can cause a variety of injuries to people, from mild skin irritation to permanent blindness.

These systems either burn and melt the target or confuse its optical sensors.

While the current goal is to develop a Super Short Pulse Laser (USPL) weapon of sufficient size, weight and power, to be used on related military platforms.

Finally, the US military hopes to have different styles in its arsenal, and a prototype laser system is expected to be equipped by August 2022.