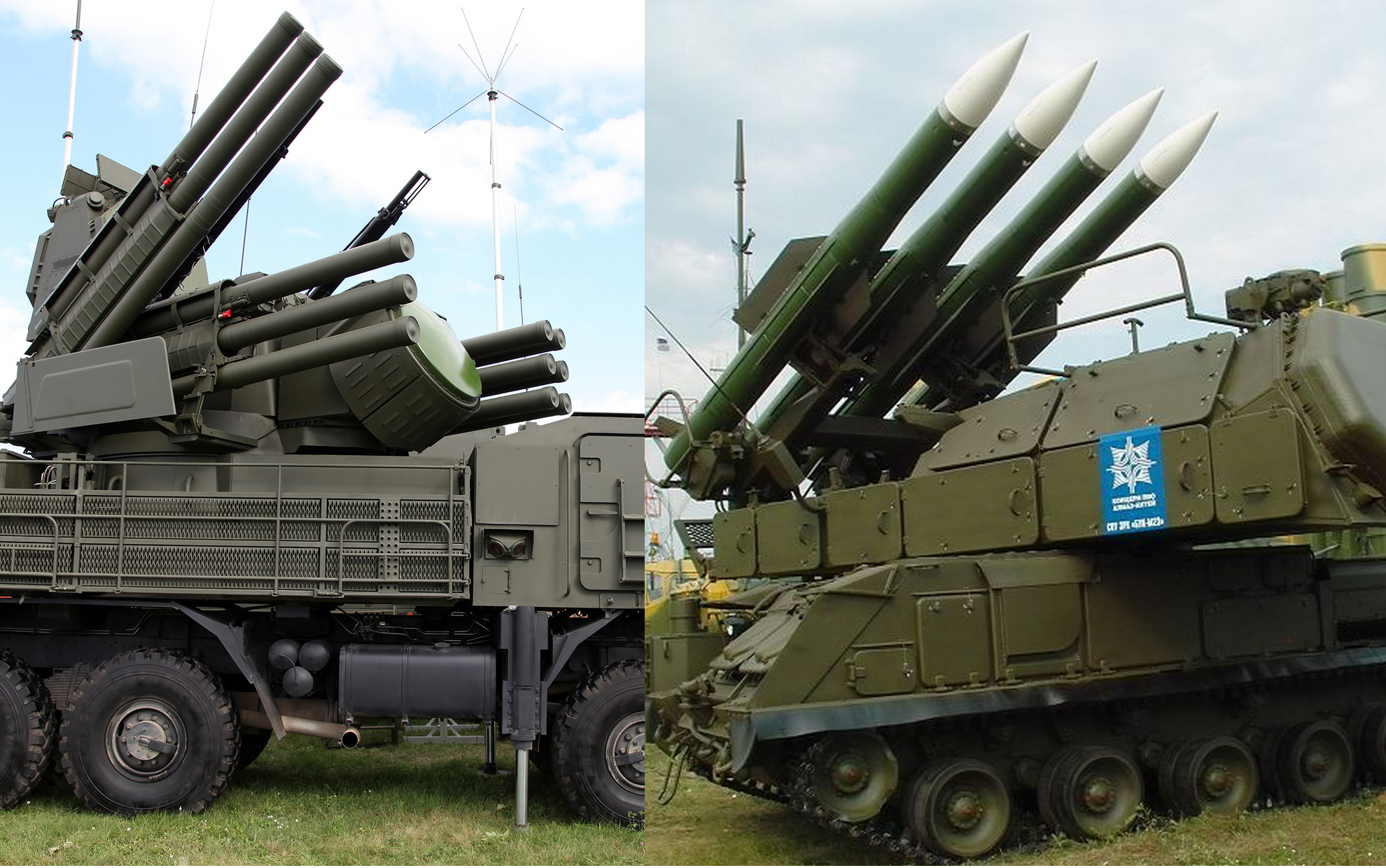 An informed military source said, in an interview with Russian RT, that the “Pantsir-S” and “Buk M2” systems responded to the Israeli air strikes on the outskirts of Damascus.

The source added that these Russian air defense systems have proven their effectiveness and efficiency during this Israeli raid.

On the evening of February 28, Israeli F-16 warplanes from the occupied Golan Heights launched their missiles at Damascus International Airport and areas near the Syrian capital.

The source said: “With the Syrian Pantsir-S and Buk M2 air defense media, the missiles fired by the Israeli aircraft were destroyed and prevented from reaching their targets, which confirms the high efficiency of the Russian anti-aircraft missile systems”.

The source stressed that there were no losses of personnel and equipment among the elements of the Syrian army.