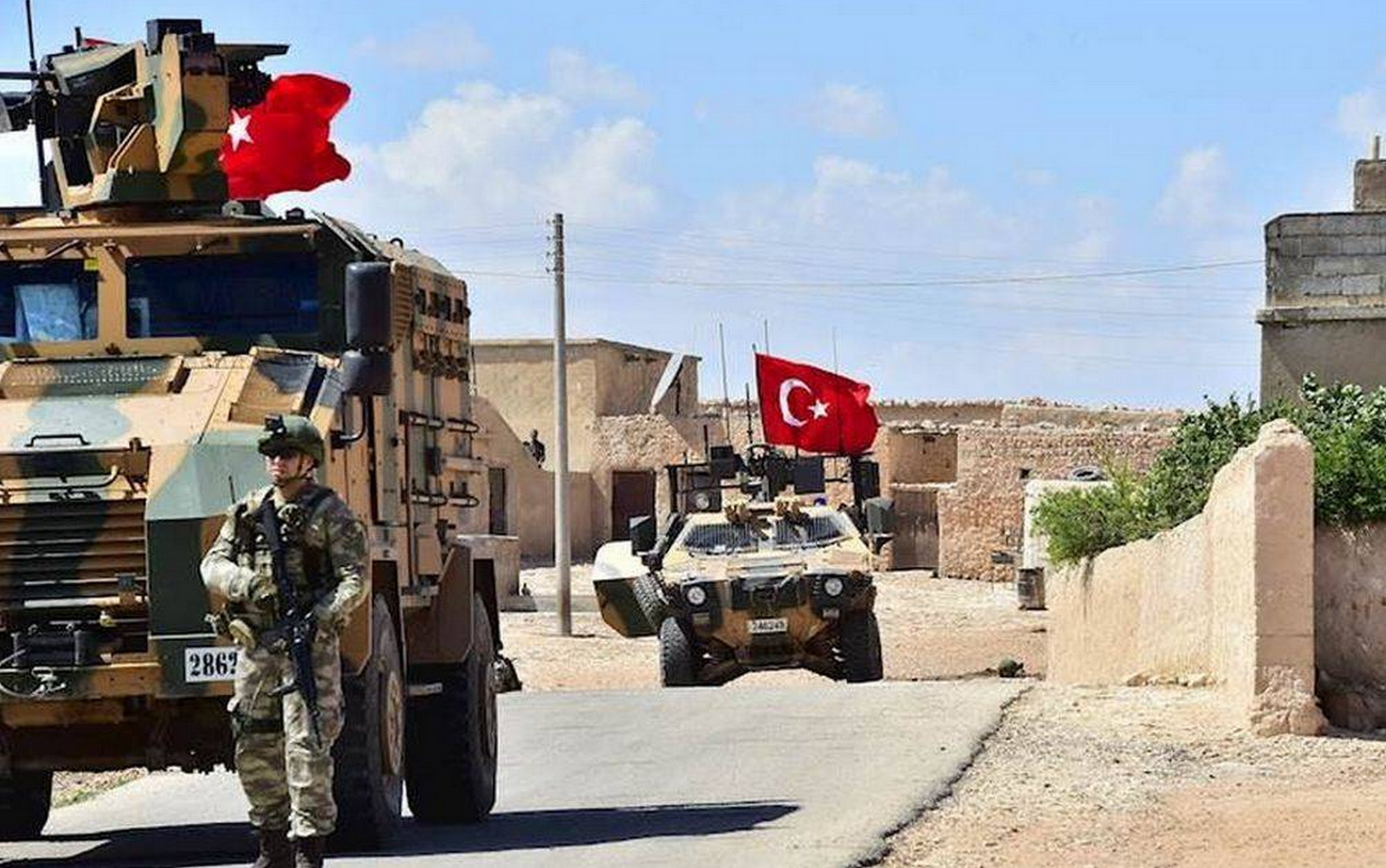 On Saturday, Turkey completed its transfer of its military base in Jabal al Zawiya, south of Idlib, to the town of Qastoun in the al Ghab Plain, west of Hama.

The Turkish forces stationed in the village of Bassam withdrew infantry soldiers and all their equipment from the base, which contain heavy military vehicles and armored vehicles, in addition to logistical equipment, towards the town of Qastoun, located in the al Ghab Plain.

The Turkish forces stationed in the Maarata School intend to withdraw their soldiers from the base while maintaining their point located in Tal Sheikh Tammam in the same village, without knowing their new destination until now.

The Turkish forces are deployed in 17 military bases in the Jabal al Zawiya region, which has 33 villages and towns, south of the Aleppo-Latakia highway, known as M4.

The Jabal al Zawiya area has become one of the areas that include the most observation points and military bases of the Turkish army, as most of these points are located near the sites of the deployment of the Syrian forces.

Since the beginning of October 2020, Turkey has been working to reinforce and mobilize its forces in the Jabal al Zawiya region, after withdrawing points from the northern Hama and southern Idlib countryside, which are under the control of the Syrian forces.

These developments coincide with the entry into force of the Russian-Turkish agreement, which provides for the cessation of military operations in the de-escalation zones in northwestern Syria, which came into effect on March 6, 2020.