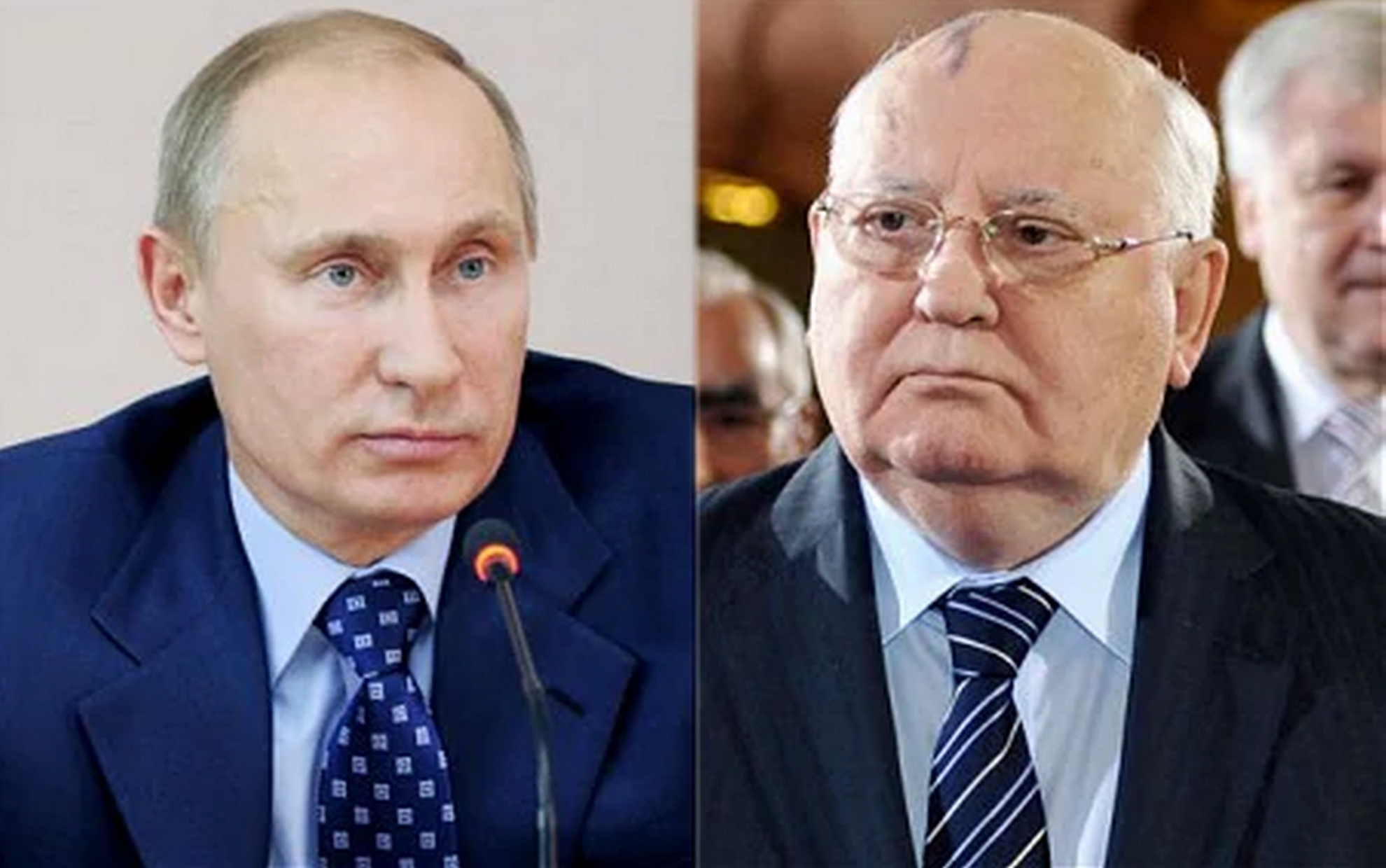 A report by the National Interest magazine highlighted Washington’s concerns about Russia and the future of relations, noting that many Russians do not want to see a repeat of the insulting scenario in the Gorbachev era.

Dmitry Symes, the magazine’s publisher and CEO, said in his article that Russia is a firm opponent of the United States, as the Putin government, which rebuilt the army, believes that Washington is leading a hostile endeavor aimed at undermining its international positions and internal stability.

This determination to resist and challenge America softens from Moscow’s desire for a more constructive relationship with the American side, in contrast to the era of the Soviet Union.

The analyst pointed out that the future of US-Russian relations is largely America’s choice, and it will depend on how accurately the Biden administration defines its basic interests. If the United States cannot accept anything less than indisputable hegemony, Russia will undoubtedly prove that it is a serious obstacle, and ready to challenge him.

The publisher went on to say that Russia nonetheless remains an important country for America, and by one basic criterion, the most important country: It is the only country capable of actually destroying the United States physically, but that will end up destroying Russia as well, as history provides abundant examples of leaders who They inadvertently caused disasters like the First World War.

As an economic power, Russia is clearly not in the same group as the United States and China, but its capabilities should not be excluded.

Its economy ranks eleventh in the world in terms of gross domestic product and in terms of purchasing power, which many economists consider a more reliable indicator, as it ranks sixth after China, the United States, India, Japan and Germany.

While Russia is known for its excessive dependence on energy exports, its diversified progress in military technology, space, cyber capabilities, and more recently Covid-19 vaccines, is proving to be a developed country not to mention its culture and highly educated workforce.

Perhaps more importantly, the Kremlin’s role as a geopolitical stabilizer in the competition between China and the West, as Beijing’s feeling that Moscow is backing it is likely to encourage China and make it more geopolitically assertive against the United States and its allies.

After Moscow’s “failed” attempts to become a junior partner of the United States in the 1990s, Russia’s international behavior has become increasingly outspoken and visible in the new century under President Vladimir Putin’s leadership.

“So what are the goals of the United States in dealing with Russia?”

The publisher says that if America makes another attempt at unconditional global domination, Russia will remain an obstacle in the way no matter what, unless it is defeated militarily or of course collapses.

As evidenced by the self-demise of the Soviet Union, such an outcome cannot be excluded, but it would be reckless to make it a practical goal of US foreign policy, which might risk civil war in a country with several thousand nuclear weapons.

In addition, it is likely that the pressure that this policy will exert on Russia will lead to a fierce and strong response from Moscow, as the Russian military doctrine allows the first use of nuclear weapons if the survival of the state and its armed forces is at stake.

If conflict breaks out in the Baltic states or eastern Ukraine, any large-scale NATO engagement will likely require suppression of Russian command and air defense capabilities around Moscow and St. Petersburg.

But Washington can create an environment that allows for a limited partnership: first and foremost, to avoid a military conflict, and secondly, to avoid pushing Russia into the arms of China.

The writer also pointed out that the imposition of sanctions is considered in some circumstances a useful tool, provided that it is not only supposed to isolate and weaken Russia, but also urges more flexible Russian behavior.

It is clear that Russia wants to lift the sanctions, or at least obtain a real easing, provided that the West will encounter flexible behavior on the part of Moscow, however, for this approach to succeed, Moscow is not expected to make major concessions, hoping that the deal will come Likewise at a later time, this scenario is similar to that of the Gorbachev era.

To insist that Moscow repeat what many Russians consider a failed and offensive approach is to confuse what is required with reality.

Many Russians do not want to see a repeat of the “humiliating” scenario of the late Soviet Union under Gorbachev.

At the end of the article, the publisher noted, however, that the challenge posed by emerging Russia should not be overstated or oversimplified.

Like most challenges in history, it can be tackled through a combination of force and temptation.