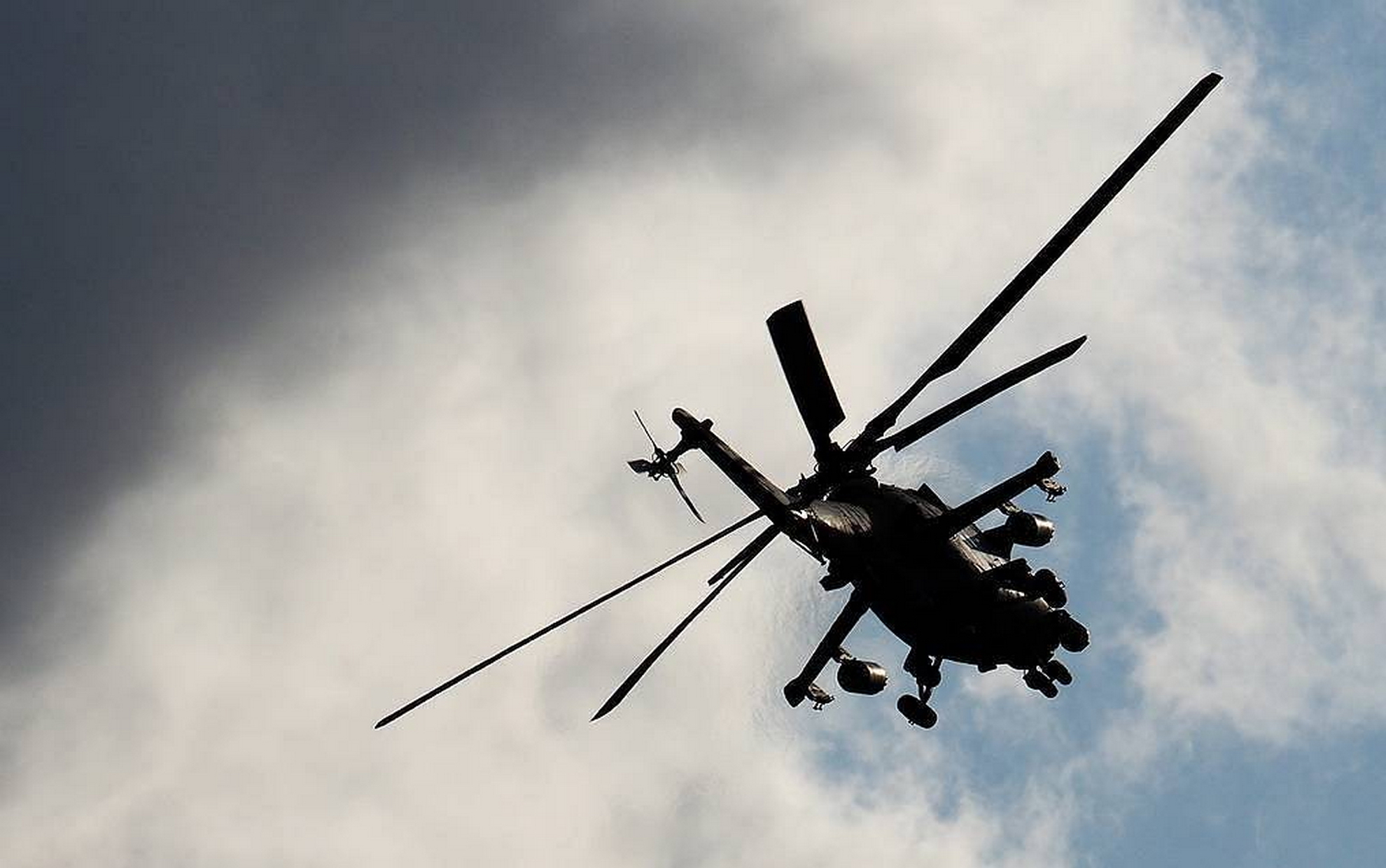 The Syrian News Agency (SANA) said on Sunday, that there is “news of the fall of a Russian helicopter between the villages of al Rayhaniyah and al Qasimia, located west of Tal Tamr district in the northwestern countryside of al Hasakah, as well as reports of the pilot’s death and another crew member were wounded”.

In turn, a source close to the Syrian government forces told the German news agency (DPA) that the Russian forces in the region evacuated the wounded and began investigations about the crash.

This is the first time that a plane belonging to the Russian forces has been shot down in al Hasakah Governorate, in which several Russian army bases are deployed, the largest of which are in Qamishli Airport and locations in the al Malikiyah, Tal Tamr and Darbasiyah regions.

ISIS and opposition factions shot down several helicopters in the governorates of Deir al Zour, Idlib and Hama countryside.