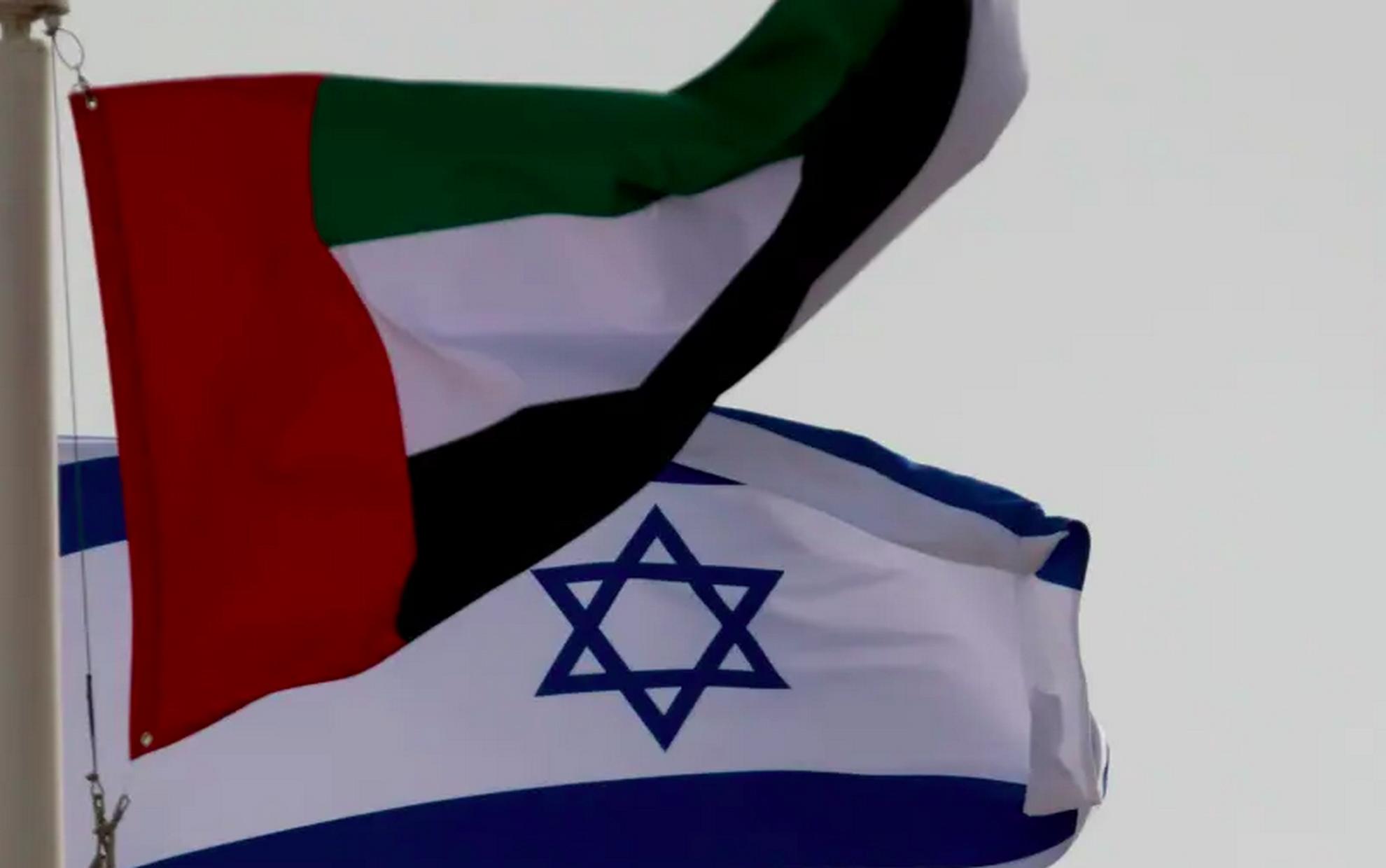 Israel canceled the participation of its delegation in the international security exhibition “IDEX” that was held in Abu Dhabi and ended on Saturday, due to fear of an Iranian operation.

Channel 12 reported on Israeli television that “the decision to cancel the travel of the Israeli military security delegation to participate in the exhibition of military equipment, vehicles and weapons in the Emirate of Dubai is due to the fear that the members of the delegation will become the target of Iranian retaliation”.

The channel added that “the UAE was informed of the decision to cancel the participation of the Israeli security delegation, as Israel feared that Iran would retaliate against the members of this high-level security delegation in response to the assassination of its leaders and scholars, which Tehran accuses Tel Aviv of being behind it”.

After the assassination of the prominent Iranian nuclear scientist, Mohsen Fakhrizadeh, at the end of last November, the Israeli National Security Council warned Israeli citizens of being subjected to Iranian attacks in countries including the UAE and Bahrain.

The “Combating Terrorism” organization affiliated with the Israeli National Security Council warned of the increasing risks facing the Israelis and Israeli targets in all the Emirates, Bahrain, Turkey, Georgia, Azerbaijan and the Kurdistan region in Iraq and the whole of the Middle East and the African continent.

The organization said that “the targets may be represented by Israeli destinations, including citizens, official Israeli representations, institutions of Jewish communities, synagogues, Jewish (Kosher) restaurants and Jewish museums, and it called for vigilance and caution”.