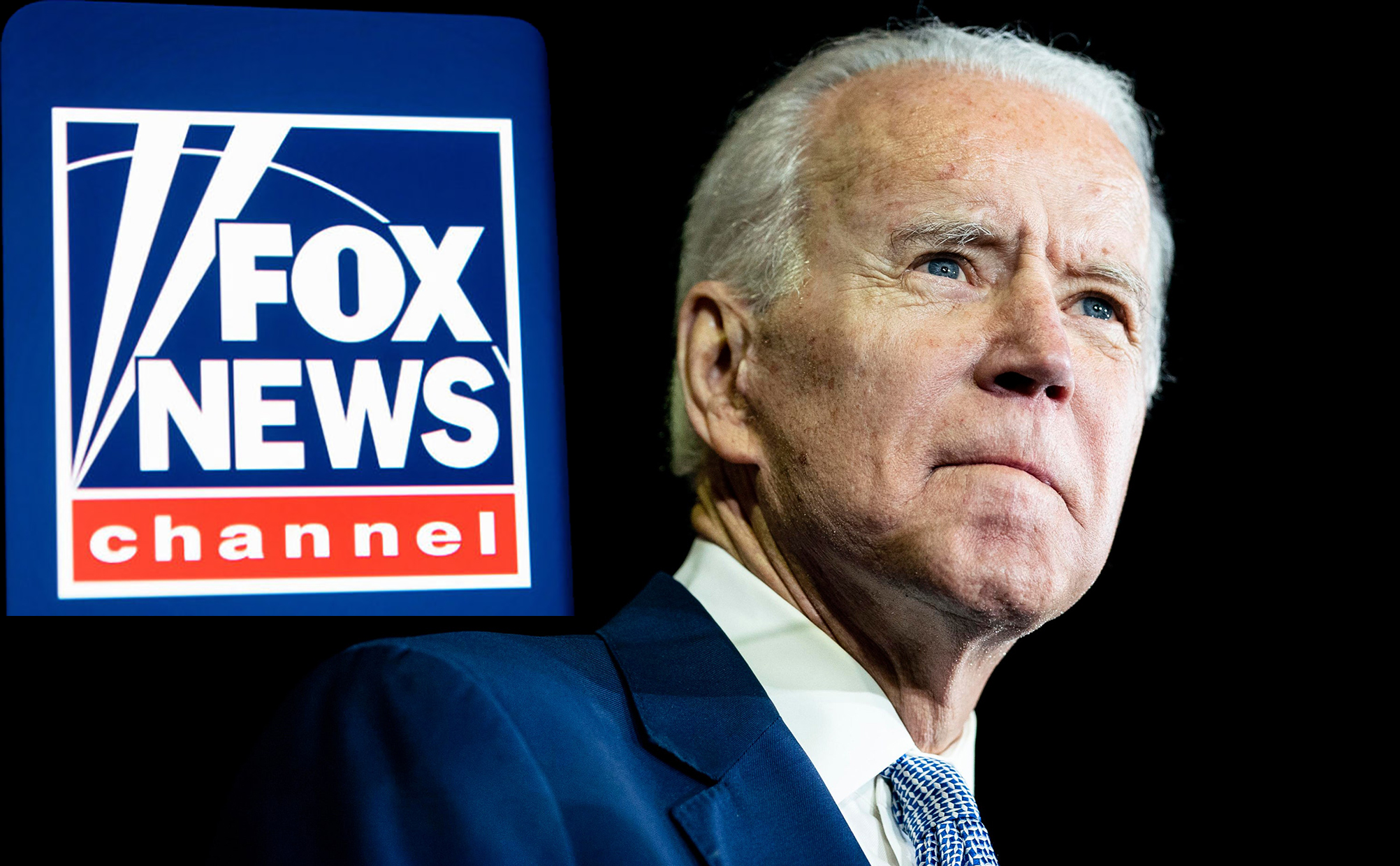 The intention is to remove:

All three are accused of being political opponents who supported President Trump.

The two lawmakers are members of the House Energy and Commerce Committee, which held a hearing on 24 February on “Fanning the flames: disinformation and extremism in the media”.

The United States Constitution prohibits Congress from placing any limit on freedom of expression.