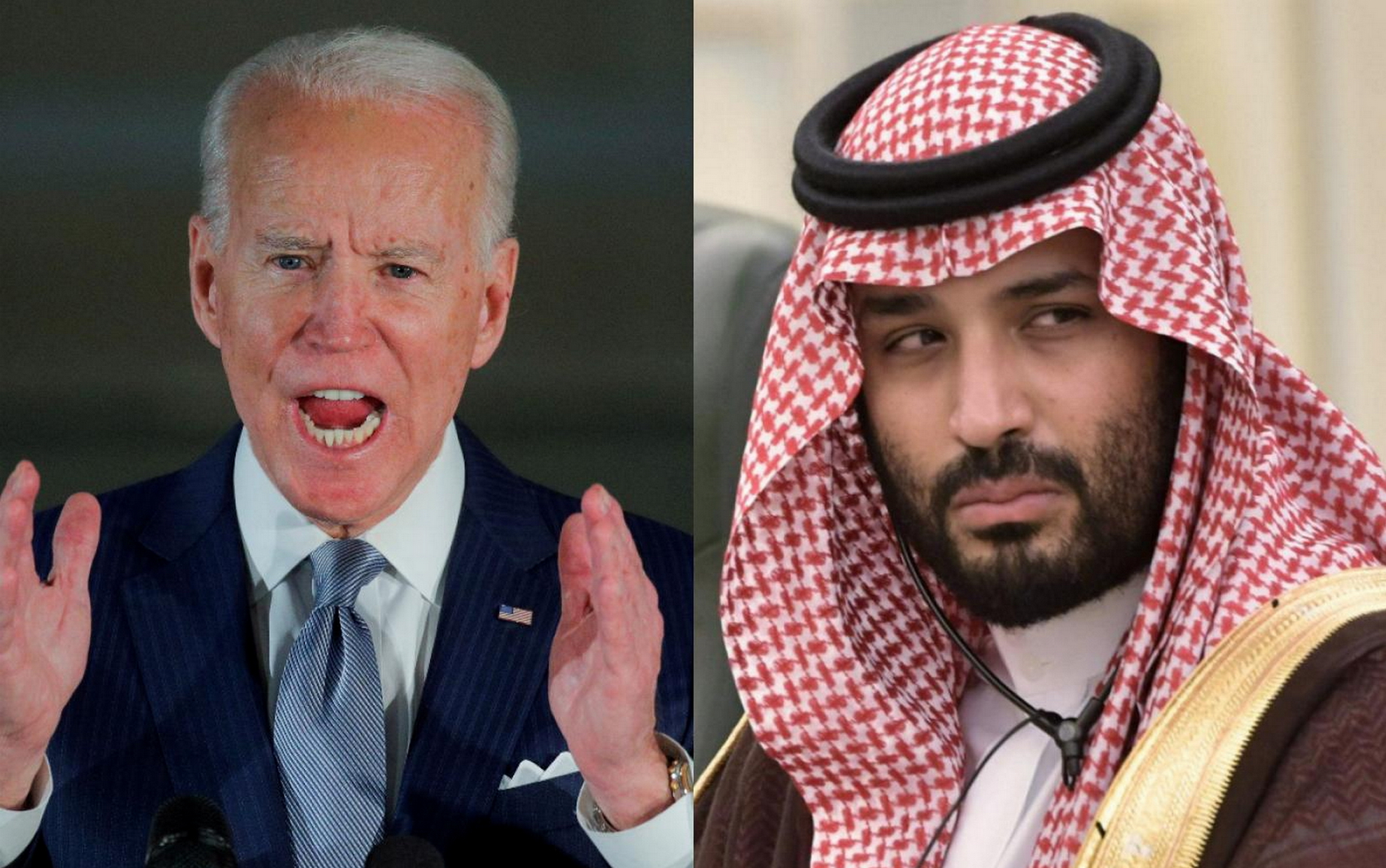 In the lights of the recent the measures taking by the US president Joe Biden, consequences of Washington’s reminding bin Salman of responsibility for killing Jamal Khashoggi.

There will be a possible shake the alliance relationship between the United States and Saudi Arabia.

The office of the US National Intelligence Director is preparing a report on the circumstances of the killing of the Saudi journalist Jamal Khashoggi.

According to Axios Online, the name of the de facto ruler of the kingdom, Prince Muhammad bin Salman, will appear in this document.

This is happening at a time when US policy towards Saudi Arabia is undergoing remarkable changes.

Riyadh had not hidden its fears of Biden winning.

There are indeed signs of an imminent review of Trump’s policy on the kingdom.

As an example for that, the Houthis, the group that controls northern Yemen and against which the Saudi-led Arab coalition is fighting, has been excluded from the US list of terrorist organizations.

This is a clear indication that the Americans will no longer, unconditionally, support the actions of their ally under the banner of combating terrorism.

Bin Salman is also preparing for a new approach from the Democrats towards human rights.

In February, two local human rights defenders, Loujain al Hathloul and Nouf Abdel Aziz, were released from a Saudi prison, where they had been held since 2018.

This historic prince’s decision testifies to his willingness not to obscure the dialogue with the United States with news of repression and executions in the Kingdom.

In this regard, the expert of the Russian International Affairs Council, Kirill Simionov, indicated that the Biden administration will try, at least in opposition to Trump, to raise the issue of Khashoggi’s murder.

He told “Nezavisimaya Gazeta”: “But it is unlikely that direct accusations will be issued against bin Salman.

The United States may insist on indicting officials higher than the direct perpetrators of the murder, but it will not go beyond that”.

According to him, of course, matters will not reach a serious break with the United States.

Both countries are very interconnected, economically and politically.

The kingdom is a strategic ally of the United States in the region.

Saudi Arabia does not have many alternatives to the alliance with the United States.