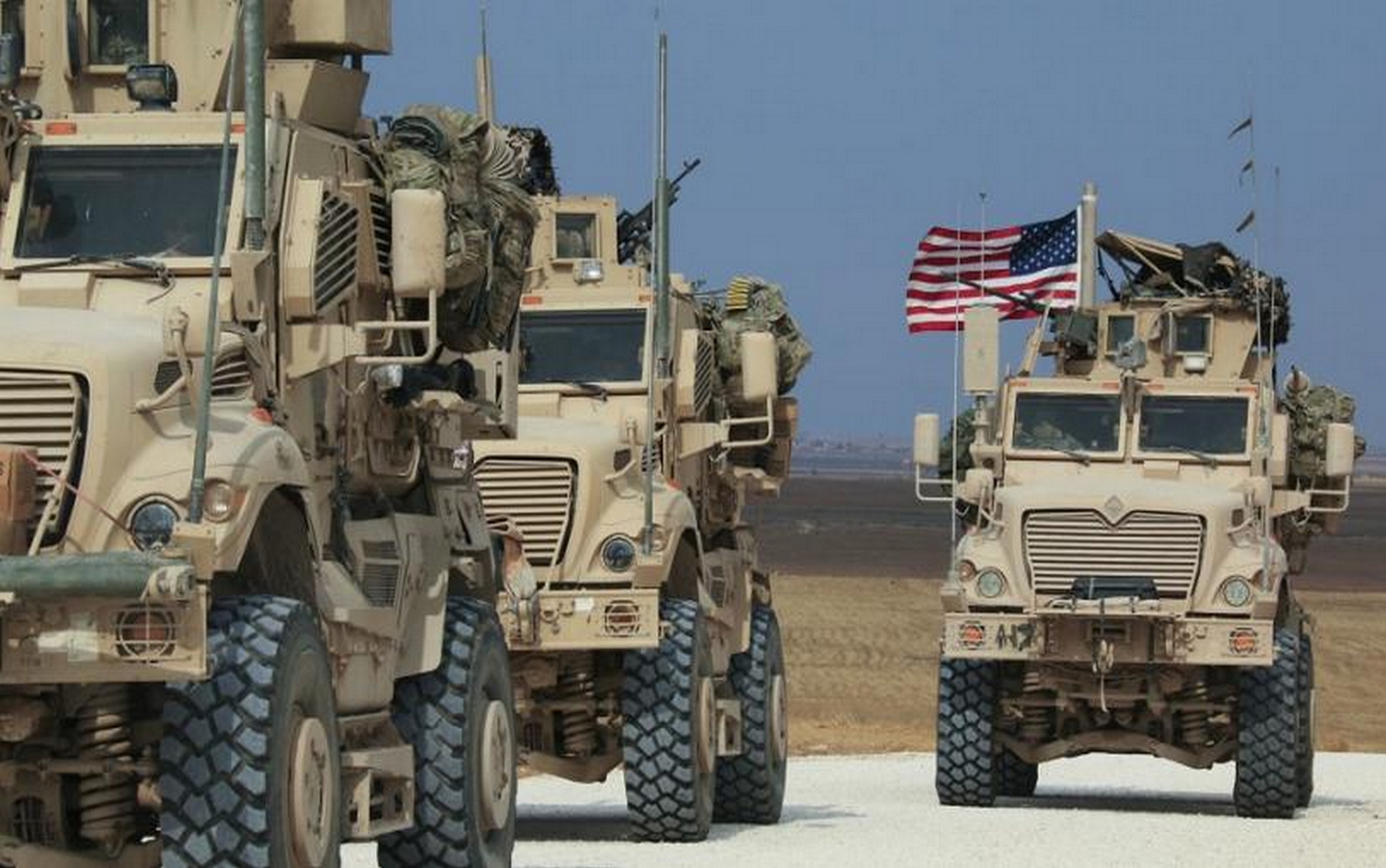 The US forces transferred a new batch of ISIS prisoners from the prisons controlled by the SDF in al Hasakah governorate to their bases in al Shaddadi in the southern countryside, in preparation for their transfer to their base in the al Tanf region.

The Syrian official news agency SANA reported, quoting sources, that “vehicles belongs to the US army entered the Industrial Secondary Prison in al Hasakah and left after a short period of time, carrying 10 ISIS prisoners, including leaders, and accompanied by American helicopters headed to their base in the city of al Shaddadi in the southern countryside”.

The sources indicated that “the aforementioned ISIS prisoners will undergo medical examinations by American doctors at the base in preparation for their transfer to the al Tanf area on the Syrian-Jordanian border to the vicinity of the occupation base in the region for use in carrying out attacks on Syrian army points, population centers, vital roads and important facilities”.