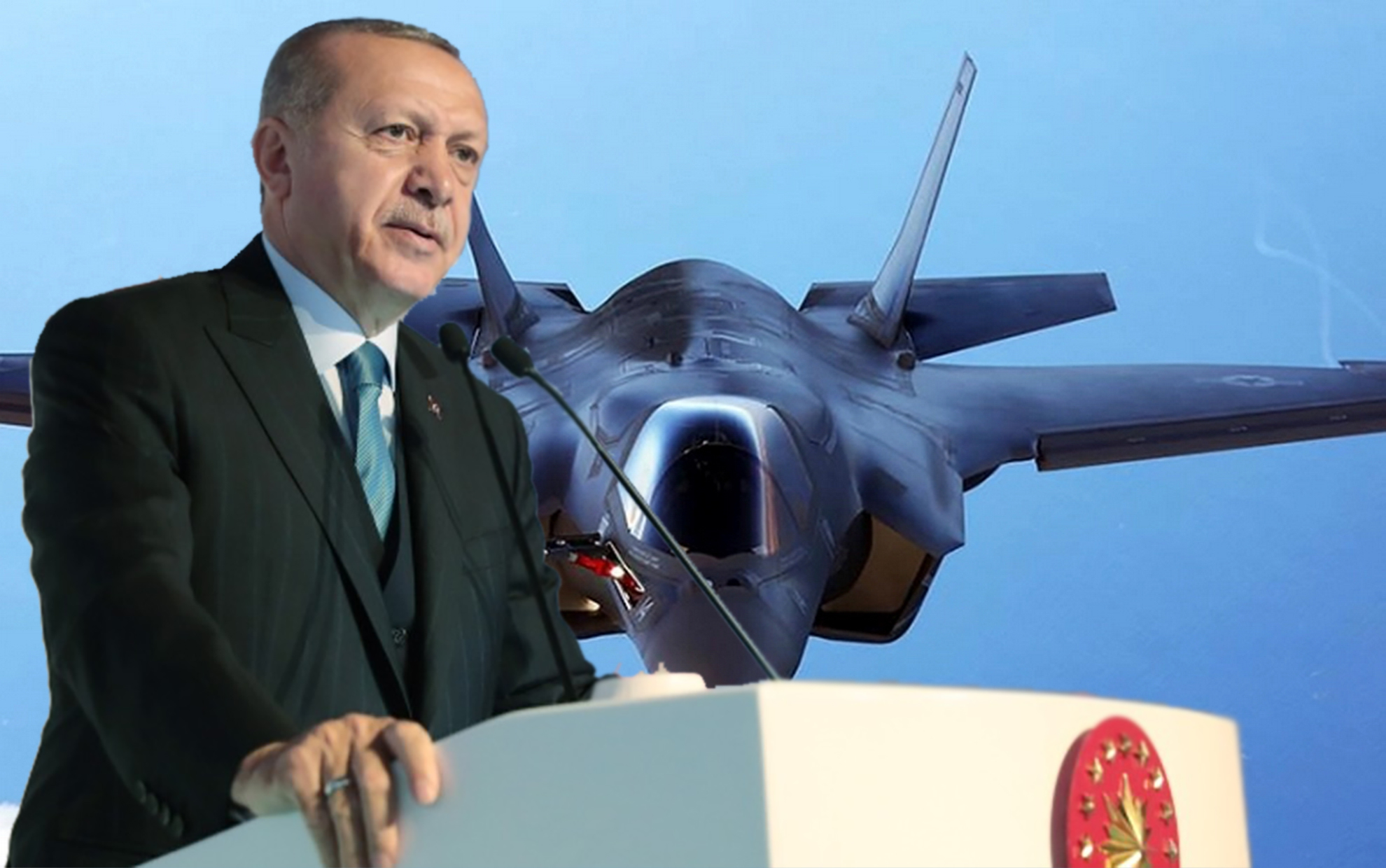 The Russian “Izvestia” newspaper published an article about Washington’s unwillingness yet to give up punishing Ankara for its acquisition of the Russian S-400 system.

So, it there any solution for that?

The article says: Ankara continues to hope to return to the list of partners in the F-35 reconstruction program.

To achieve this goal, Turkey has hired American lobbyists.

However, the success of these groups ’work is questionable: the White House, even with the arrival of the new president, Joe Biden, does not yet intend to return Turkey to the project, but rather wants to keep the sanction imposed on Ankara for its Russian S-400 purchase.

The S-400 problem, and Turkey’s membership of the F-35 program, is not the only problem in relations between Turkey and the United States, which have steadily deteriorated in recent years.

The new US administration did not take any concrete steps to improve the situation.

On the contrary, analysts note that the Biden team, in its first month of operation, showed a tough approach to the Turkish question, for example in the field of the human rights situation in Turkey.

But a tough approach, regardless of which side it takes, may fail in this case.

On the contrary, “both sides must make concessions,” according to the head of the Istanbul Center for Foreign and Economic Policy Research (EDAM) Sinan Ulgen.

“Under the circumstances, the only way the Biden administration can properly resume relations with Turkey is to strike a big deal with Erdogan,” he said in a column in the Financial Times.

If such an agreement is not reached, there is a risk that Turkey will lose its orientation towards the entire West and head strategically towards Moscow.