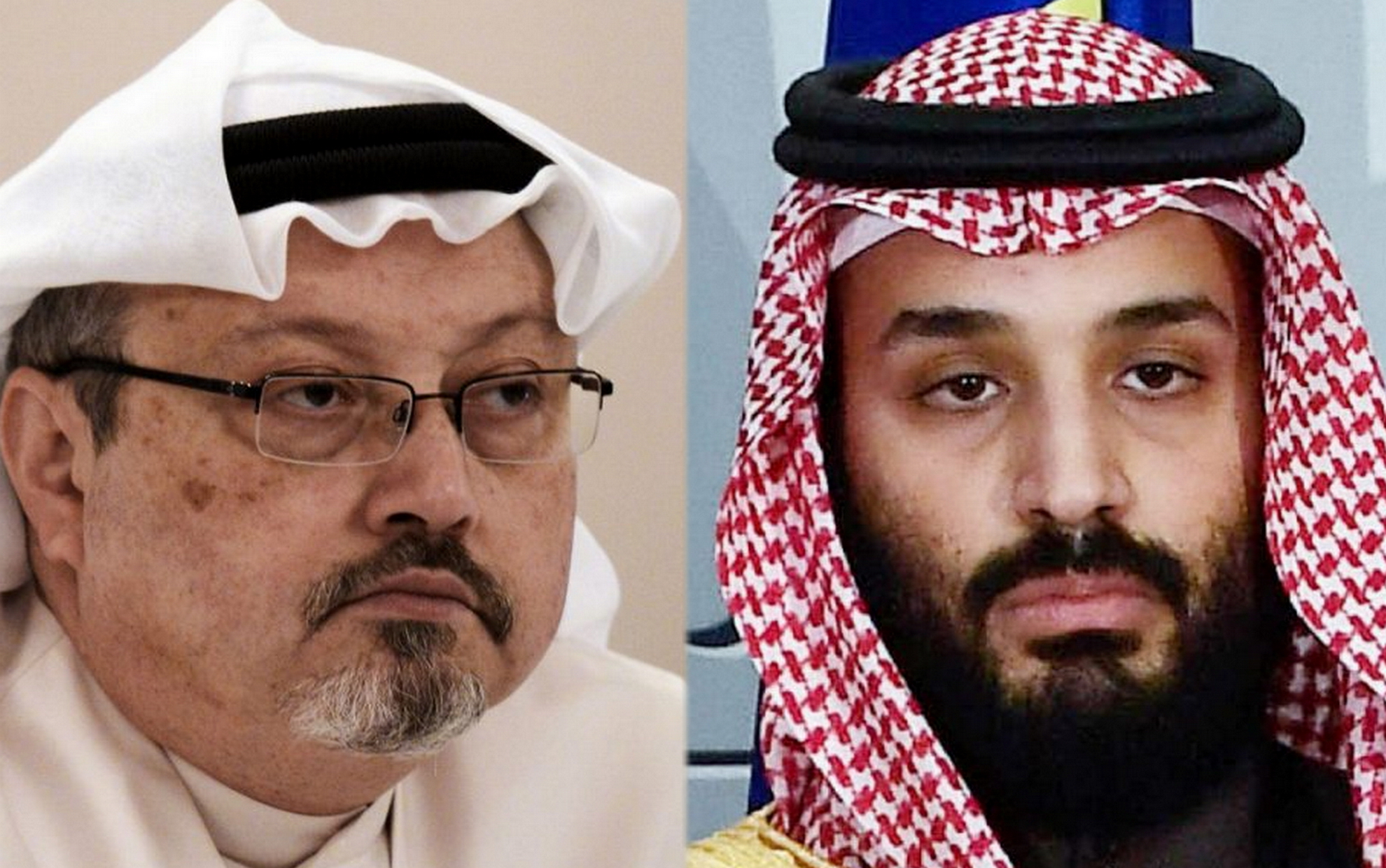 The report said that the Saudi crown prince saw Khashoggi as a threat to the kingdom and greatly supported violence until necessary to silence him.

The report listed 21 individuals with US intelligence who are highly confident that they were involved in or responsible for Khashoggi’s killing on behalf of the Crown Prince.

The declassified four-page US National Intelligence Report said, “We reached a conclusion that the Crown Prince of Saudi Arabia, Mohammed bin Salman, authorized an operation in Istanbul, Turkey, to arrest or kill Saudi journalist Jamal Khashoggi”.

The US intelligence believes that an operation like Khashoggi’s assassination could not have taken place without the crown prince’s success, given his influence and great influence on decision-making in the country.

The assassination of the Saudi journalist, Jamal Khashoggi, on October 2, 2018, by a Saudi security team, inside his country’s consulate in Istanbul, sparked many criticisms around the world against the Kingdom, which took several royal decisions and measures days after the incident, including re-structuring the General Intelligence, its regulations, defining its powers, and relieving a number of officials from their positions, including the Deputy Chief of General Intelligence Ahmed Asiri, the Adviser at the Royal Court, Saud al Qahtani, and others.