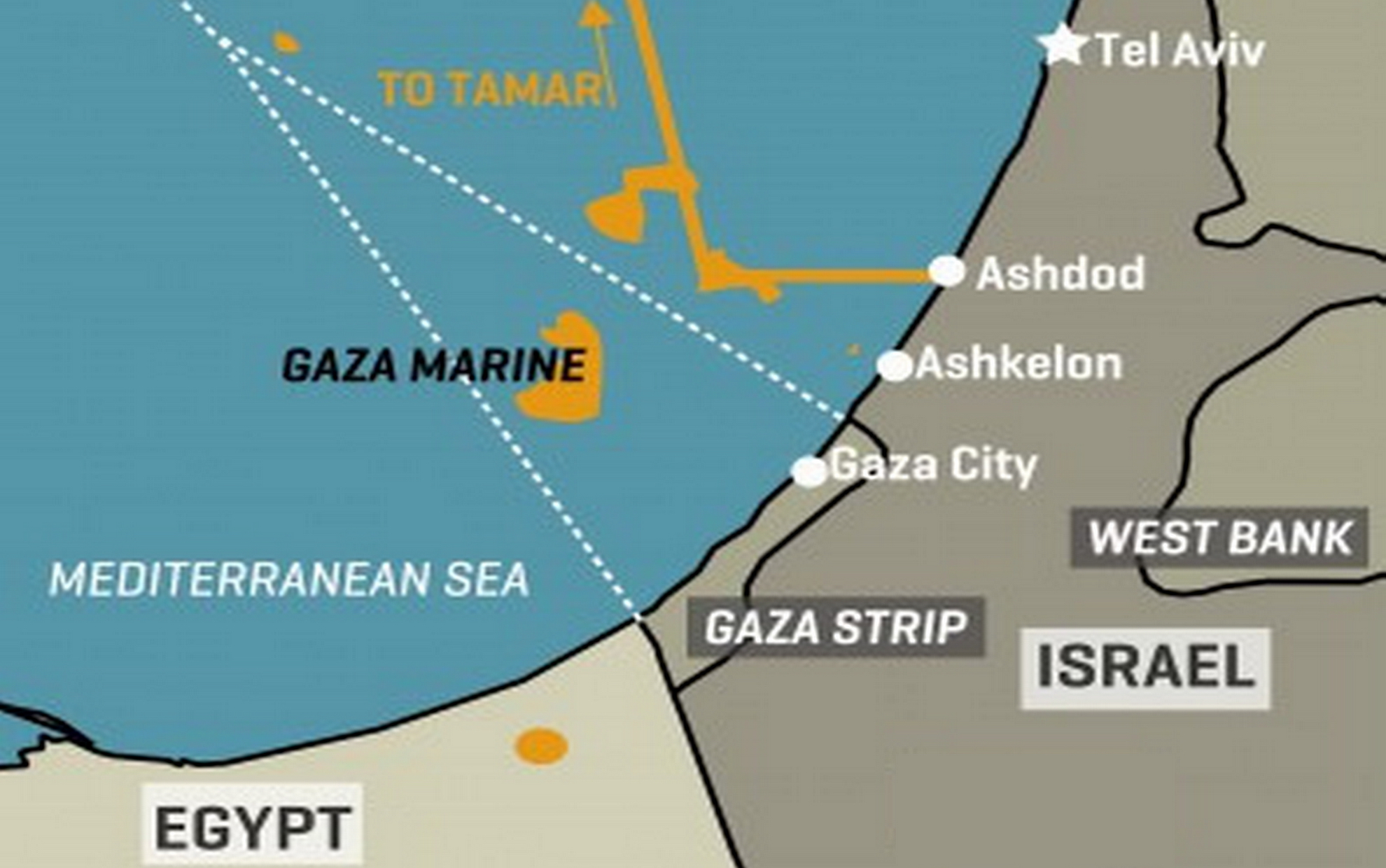 An official Palestinian source said, on Wednesday, that his country had received positive signals from the Israeli side, regarding the possibility of developing the “Gaza Marine” gas field, off the shores of the Gaza Strip on the Mediterranean.

This comes, two days after the Palestinian Investment Fund announced the signing of an agreement of understanding to develop the “Gaza Marine” field and the necessary infrastructure for it, with the Egyptian Natural Gas Holding Company (EGAS).

The Egyptian side also received positive signals from Israel to move forward in accord with the Palestinians to develop the field.

The Palestinians own the first field discovered in the eastern Mediterranean at the end of the 1990s, known as “Gaza Marine”.

Gas has not been extracted from it until today, due to Israeli refusal of Palestinian requests to exploit it.

The field is located 36 kilometers west of Gaza in the waters of the Mediterranean, and was developed in 2000 by the British gas company “British Gas”, which exited it in favor of “Royal Dutch Shell”, before leaving the other in 2018.

In the context, the Chairman of the Board of Directors of the Palestinian Investment Fund (the sovereign fund), Muhammad Mustafa, said that serious attempts are being made with the Egyptians to develop the field, which was what was done with the signing of the agreement of understanding.

Mustafa, who was speaking at an event related to solar energy today in the West Bank, said that the Egyptians have their political and geographic weight and their experience in the gas sector, “Our opportunity has become greater to extract gas from the field”.

The Palestinian Investment Fund owns 27.5 percent of the field and the same in favor of the United Contractors Company, and the rest (45 percent) will be for the field developer.

Mustafa added, “With the support of the newly established East Mediterranean Gas Forum, our opportunity has become greater to exploit the field”.

Palestine, a member of the Eastern Mediterranean Forum established about two years ago, along with Israel, Egypt, Greece, Italy, Jordan and Roman Cyprus.