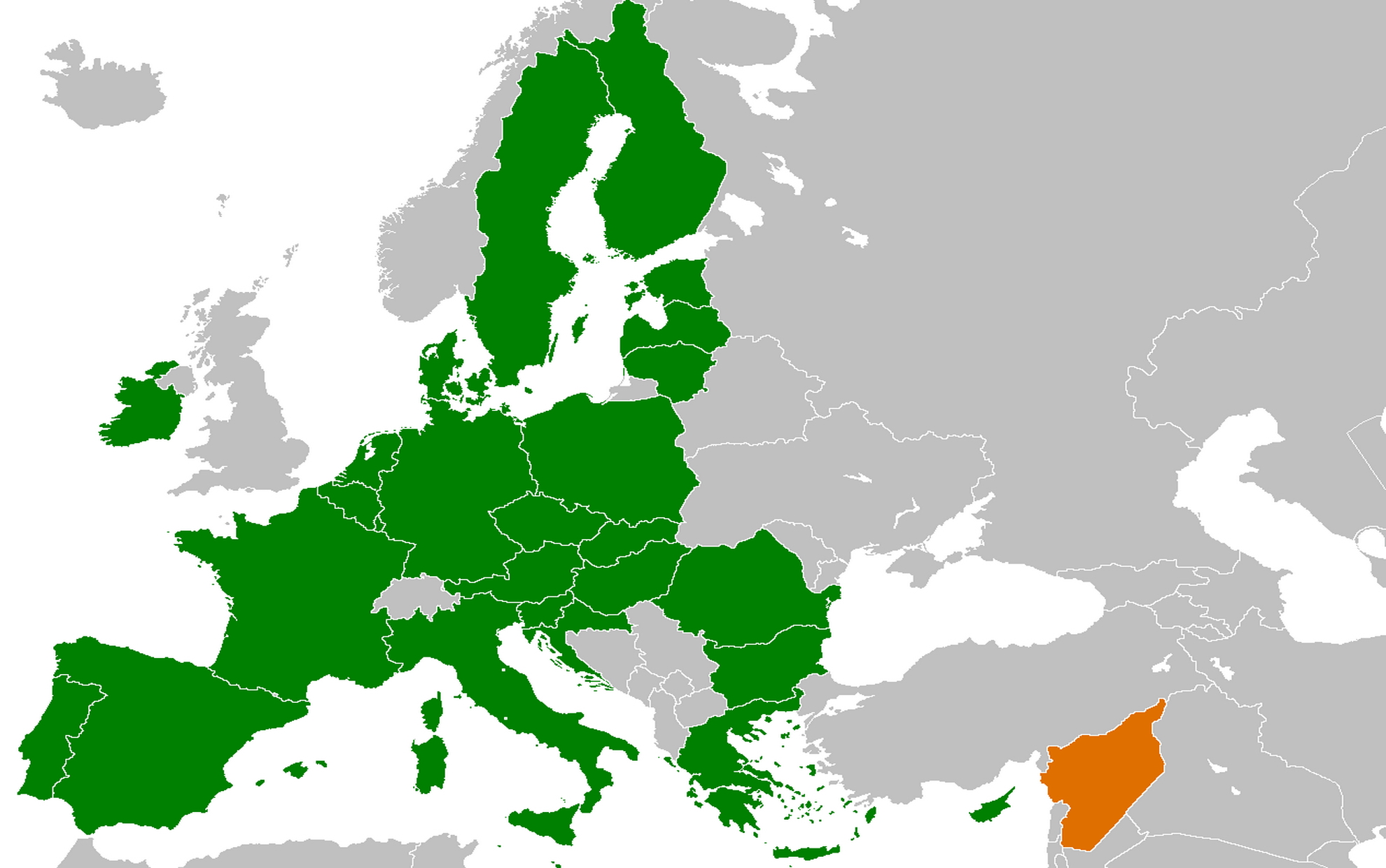 The European Commission revealed the exclusion of Syria from the ladder of priorities of the international community, reaffirming a single condition for contributing to the reconstruction of Syria.

In a surprising statement, the Commission stated on Tuesday morning that Syria is no longer on the international community’s priorities.

The European Commission added, in the statement, that they reiterate their assertion not to engage in any reconstruction process without the Syrian government being involved in a serious political process in accordance with International Resolution No. 2254.

This is the first time that the relevance of the Syrian issue to the United Nations and the international group has been revealed.