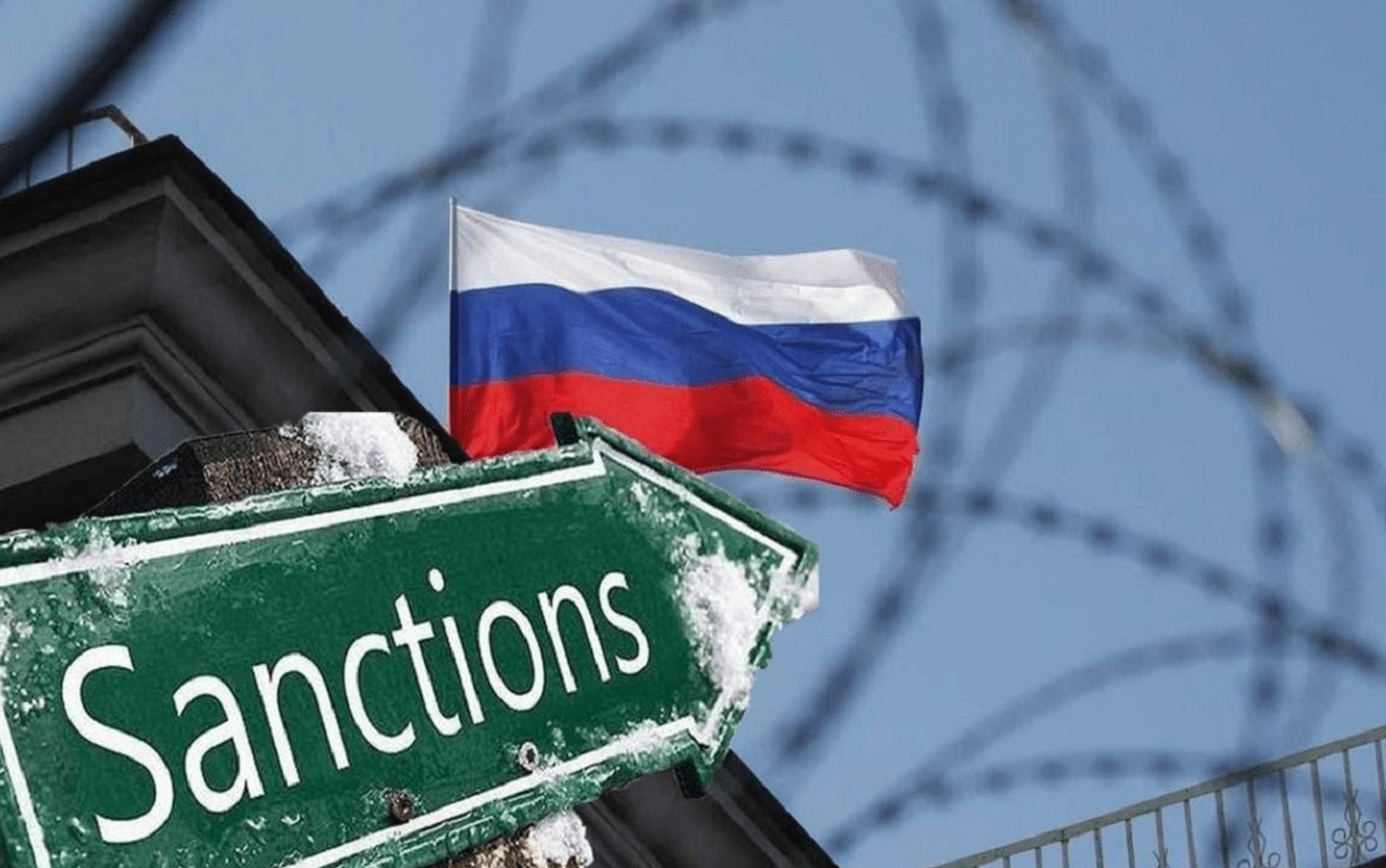 German Foreign Minister Heiko Maas urged his European Union counterparts on Monday to give the green light to impose sanctions on Russian officials over the imprisonment of opposition Alexei Navalny and to crack down on pro-democracy activists.

The Berlin call paves the way for sanctions next month, and the 27 bloc states say it will be a message to Russian President Vladimir Putin that dialogue and protest should be allowed in Russia.

“I support issuing an order to prepare additional sanctions that include certain individuals,” Maas said upon his arrival in Brussels.

He said that the imposition of penalties was urgent because Navalny not only was sentenced to prison but also to serve his sentence in a labor camp.

Diplomats expect the European Union to impose travel bans and an asset freeze on Putin’s allies next month, once experts finish gathering evidence to counter any legal action.

A group of European Union foreign ministers met with Navalny’s bureau chief Leonid Volkov in Brussels on Sunday to prepare to impose punitive measures on Russia, which has already been under the weight of Western economic sanctions since its annexation of Crimea in 2014.

The European Union foreign ministers held a videoconference with US Secretary of State Antony Blinken on Monday.

Navalny was arrested last month upon his return from Germany after being treated for nerve gas poisoning.

He was jailed on February 2 for violating the terms of parole, a charge which Navalny described as politically motivated.

Russia denies any wrongdoing and accuses the European Union of interfering in its internal affairs.

Pressure to impose sanctions on Russia has grown since Moscow angered European countries on February 5 by expelling diplomats from Germany, Poland and Sweden without informing the EU’s foreign policy official who was visiting Moscow at the time.

Despite this, Maas said the union should maintain some measure of diplomacy with Moscow.

“At the same time, we need to talk about how to maintain a constructive dialogue with Russia, even if relations certainly reach a low level,” he added.