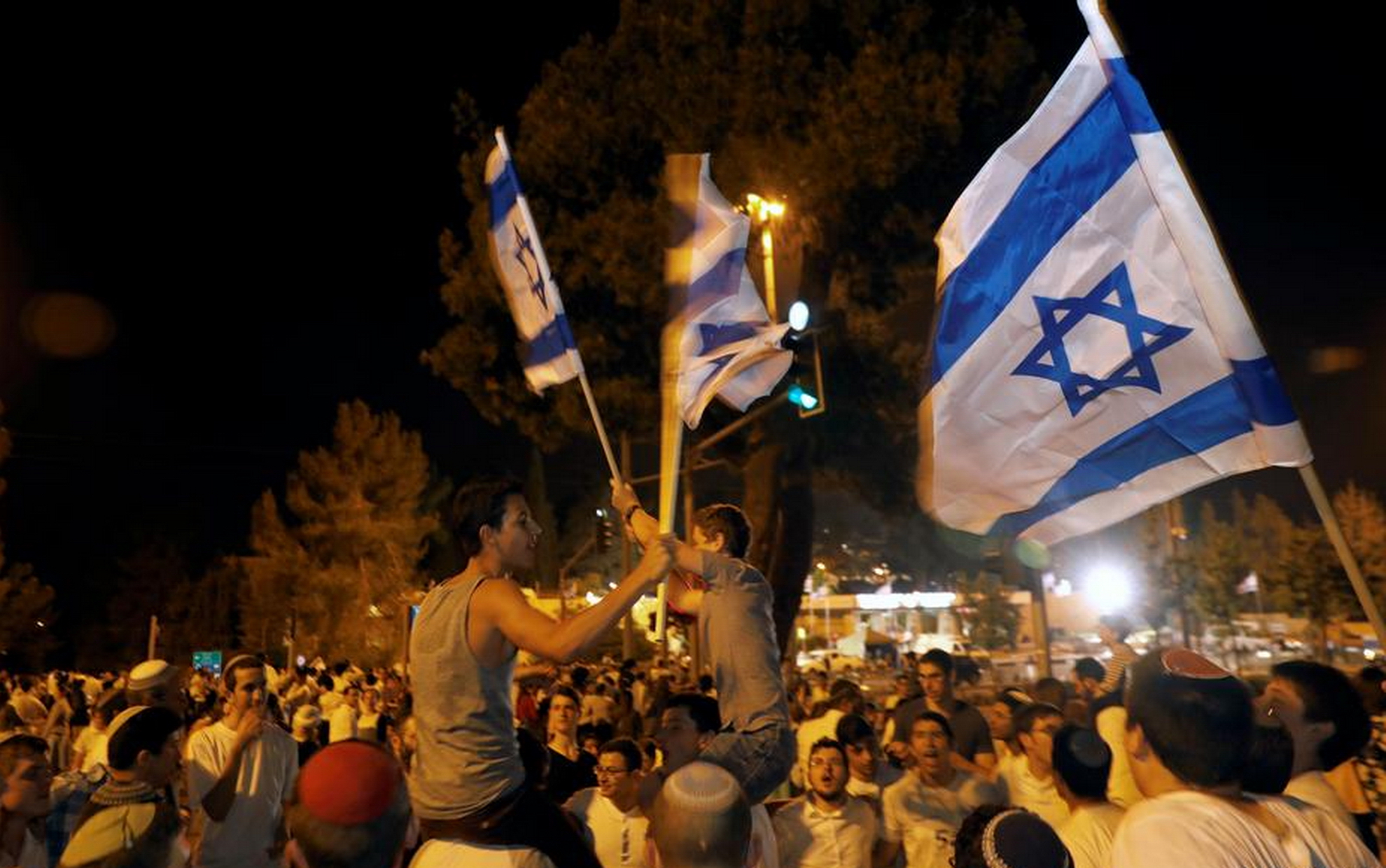 The former head of the “Israeli” security apparatus, the “Shin Bet”, said, Israel will not remain for the next generation, “explaining the reasons for that, according to his estimation, and expressing his fear of disappearing” for internal reasons and influences”.

In his article in the Yediot Aharonot newspaper, Yuval Diskin emphasized that there is a “strategic existential question that has made clear the extent of its seriousness, which is, does Israel enjoy social cohesion, economic flexibility, military and security strength that will ensure its existence for the next generation?”

Diskin added that “most of the economic and military burden in Israel “will soon be borne by only 30% of Israelis, and in this way the” Israeli “society will not be spared from the problems that await it.

Diskin added, “The division between the Israelis is deepening, and the division between right and left has become much more dominant than the dispute between Jews and Arabs, and the lack of trust in government systems is increasing, corruption is spreading in the government, and social solidarity is weak.

He pointed out that “the regional force called Israel is unable to control many areas.

He explained that “the Haredi Jews have become a burden, and that some of them are spread in anti-Zionist trends, and for them,” Israel “is on its way to loss”.

Diskin stated that “besides the Haredim there are multi-identity tribes, traditional secular, religious nationalism, militant, Mizrahim and Ashkenazim, the middle class, the wealthy, the deprived and the marginalized, who find it difficult to bear the extra burden”.

It is noteworthy that the retired Israeli general, Yitzhak Brick, recently revealed military and security failures in the Israeli army, and severe neglect and the disintegration of its foundations and bases.