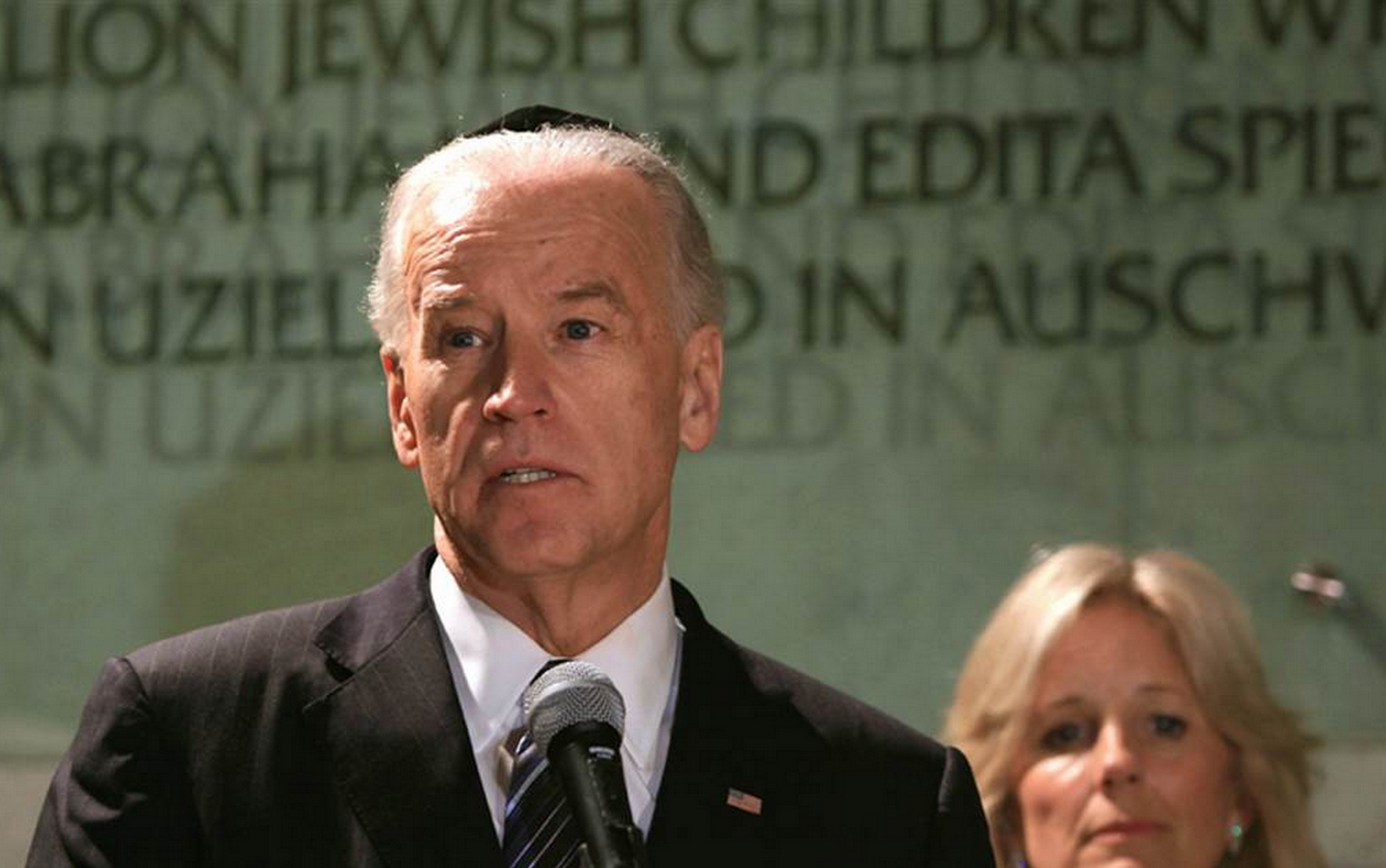 Foreign Policy magazine said that the administration of US President Joe Biden should end the policy of double standards regarding Israeli nuclear weapons, after it was careful for decades of former US presidents not to raise this file, despite Washington’s policy of non-proliferation in the region.

The magazine mentioned – in an article by Victor Gilinsky and Henry Sokolsky, former officials of US bodies specialized in preventing nuclear proliferation – that the coldness towards Israel, which President Biden demonstrated through the delay in his usual ceremonial call after the inauguration with the Israeli prime minister, may be an indication that he did not.

He signs after the routine message through which Israel calls on US presidents not to raise the file of its nuclear weapons, or to pressure it to reduce its enormous nuclear arsenal.

The New Yorker magazine revealed in a report in June 2018 that all American presidents since the era of President Bill Clinton signed a secret letter from Israel upon assuming the presidency, in which they effectively pledged that the United States would not “pressure the Jewish state to give up its nuclear weapons as long as Confronting the existential threats in the region.

Foreign Policy stressed that whatever policy the United States adopts towards Israeli nuclear weapons, the time has come to put an end to this “humiliating ritual,” which made Washington unable to pressure Tel Aviv to give up its nuclear arsenal, in line with its supportive policy of nonproliferation. Nuclear.

Under these circumstances – and on the contrary – Washington actively helps Israel, whether diplomatically by preventing discussion of its nuclear program in international forums, or financially by ignoring Israeli violations of the law related to its nuclear activities, including violations within the United States itself.

Perhaps the worst consequence of this policy – the magazine adds – is that the US government has deliberately blinded itself by pretending not to know anything about Israeli nuclear weapons, thus corrupting its efforts to create a consistent and constructive policy in this regard.

By preserving this “illusory ignorance,” and at a time when everyone who has even slight knowledge of the real issue knows, the US government has passed legislation – separated in a US Department of Energy bulletin on foreign nuclear capabilities – threatening federal government employees with severe penalties if they admit that Israel Have nuclear weapons.

By passing this legislation – which is naturally blocked from public access – the US government hides behind a loose interpretation of one of the provisions in the Freedom of Information Act that provides for the exception of documents “that would reveal techniques and procedures for prosecutions and investigations by law enforcement authorities”, this does not apply to the blocked legislation.

Foreign Policy concludes that the time has indeed come for Washington to modernize its way of thinking.

Israel is a strong nuclear state, and it is stronger than all its neighbors combined, but the stature and credibility of the United States in its endeavor to prevent further regional nuclear proliferation is more important than the happiness of Israel through a charade that undermines Washington’s interests.