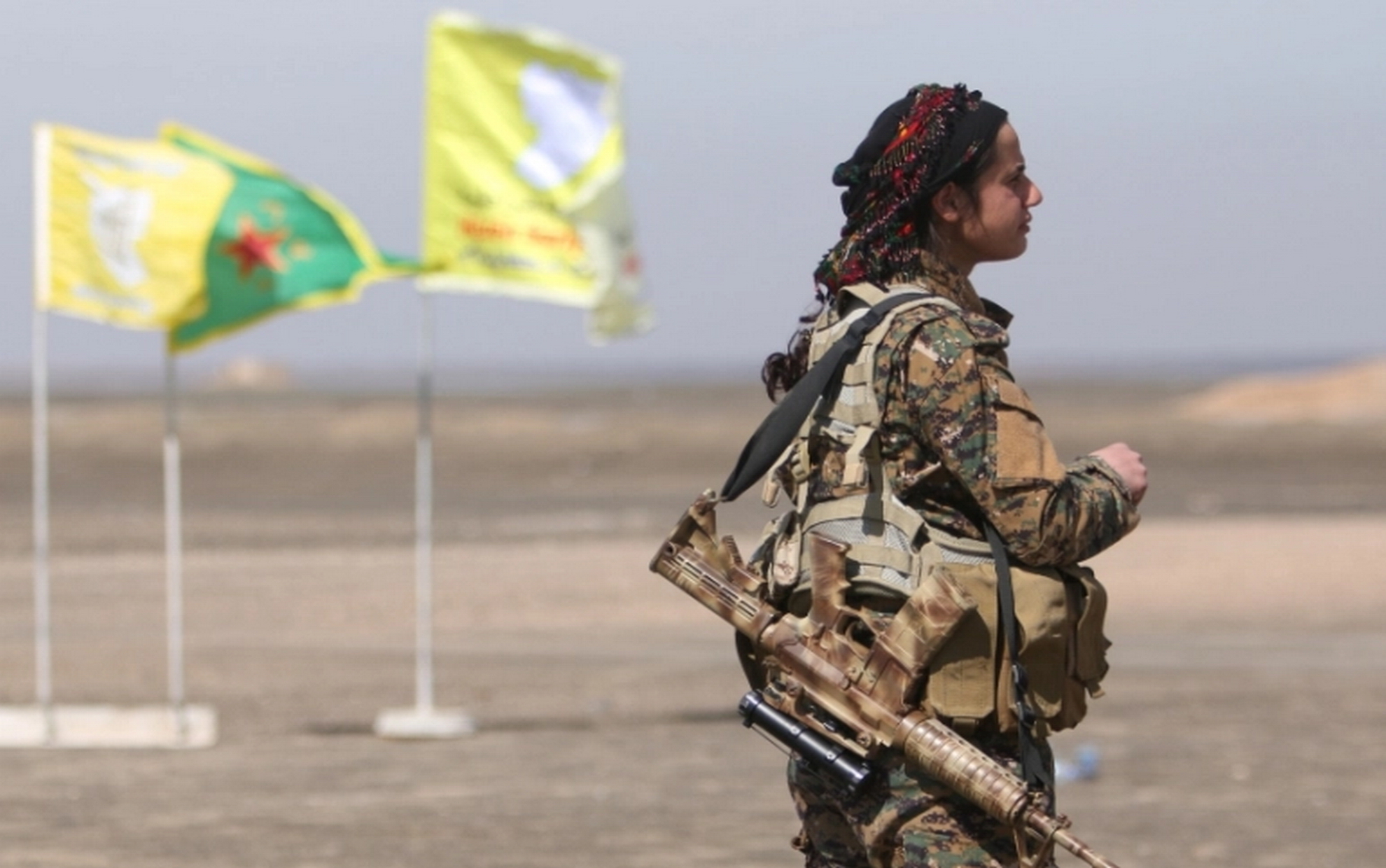 Targeting militants loyal to the US army belongs to the SDF has increased in eastern Syria, as 22 were killed and others wounded in several different targeting operations during the past 72 hours.

5 militants from the SDF were killed at Friday, February 19, and two others were seriously wounded in an armed ambush on their patrol on the road between the towns of al Hol and Tal Hamis, in the north-eastern province of the governorate.

The province of al Hasakah is within the areas controlled by the US army, bringing the death toll to 22 militants within four days only.

The dead were all volunteers in the ranks of the “self-defense” of the SDF, and all of them were members of Arab tribes and from different areas of the countryside of al Hasakah.

In addition, 3 militants from the organization affiliated with the US army were killed and 5 others were seriously wounded, in a series of attacks on its checkpoints in the villages of the southern countryside of Hasakah, on Thursday night and Friday morning.

According to local sources, gunmen on motorcycles targeted SDF checkpoints in the villages of Dashisha, al Hamra, Quwa, Hawiziyah and Kubeiba in the southern countryside of Hasakah.

In parallel, two SDF members were killed by unknown gunmen on Thursday evening, the first in the town of al Sabha and the second in the city of Shuhail, east of Deir al Zour.

The sources added that an ISIS militant was also killed, Thursday, by unknown gunmen in the village of al Kawashiya in the town of Markada, south of Hasakah.

3 other militants from the SDF were killed, at dawn on Thursday, in a failed infiltration attempt on the axis of the town (Abu Rasin / Ras al Ain) northwest of Hasakah, by bullets from the “Turkmen” factions under the Turkish army.

The killing of these 14 militants comes 24 hours after other militants from the SDF were killed by an armed attack targeting a military vehicle for them in the vicinity of Markada town, south of Hasakah.

An unknown persons using a motorcycle shot the car at the highway (Hasakah-Deir al Zour), which led to the killing of the militants and wounding others.

On the other hand, a new mass grave bearing the number (28) was discovered in al Rumaniyah neighborhood near the Furousiya area in the Raqqa governorate, after the residents were informed about it.

Number of bodies in the discovered cemetery reaches twenty, as the bodies of two women and three children have been exhumed so far by local efforts that lack the necessary experience and equipment.

Noting that the bodies were found charred, apparently as a result of being burned with “white phosphorous”, in which the “US coalition” bombed the city of Raqqa, during the recent battles between “ISIS” and the SDF.

Large part of the bodies that are found in mass graves discovered during the past years belong to people who were executed by “ISIS” from its control of the city in the beginning of 2014 until its loss in 2017, or for those who died under the bombing of missiles from the “international coalition” led by the US, or those who were killed during the clashes between the terrorist organization of “ISIS” and the SDF supported by the US army during the battles between the two parties to control the city.

After more than three years since the US military and the SDF took control of the city of Raqqa and its countryside, many bodies are still under the rubble, as their recovery has slowed, which led to the spread of epidemics that now threaten the lives of civilians.