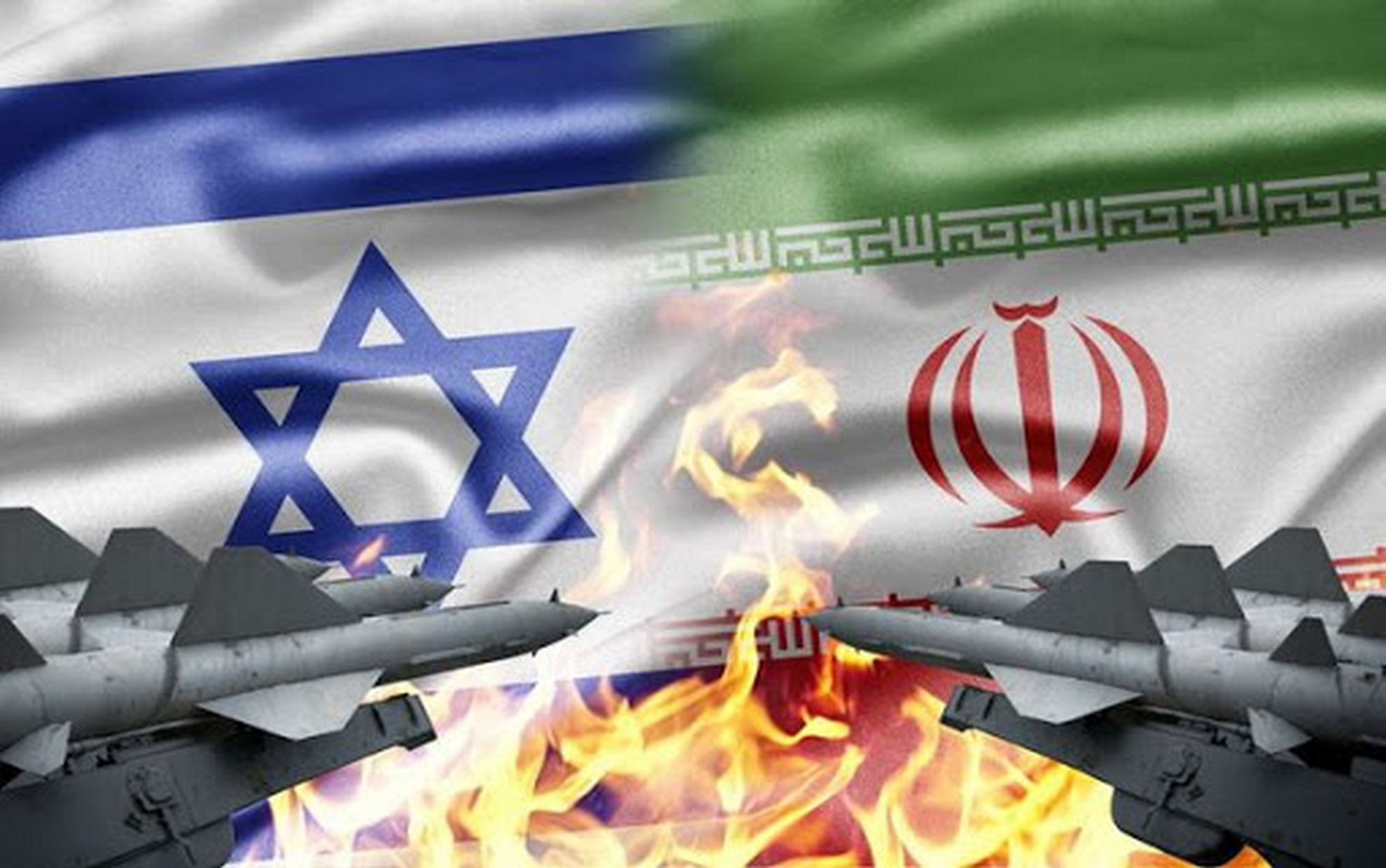 Press reports revealed that the new arms deal that Israel obtained from Washington represents a change in the rules of the game, as it strengthens the Israeli military air superiority against its enemies in the region, especially Iran.

According to the Jerusalem Post, the deal approved on Tuesday includes the acquisition by Israel of an F-35 Squadron and four KC-46a air carriers, which are aircraft designed to transport military equipment and aerial refueling, in addition to 4 Thousand of advanced ammunition for combat aircraft, Iron Dome munitions, long-range Arrow anti-missile missiles, and new sensors that modernize the air defense system against ballistic missiles.

“The acquisition of new air carriers will enhance the capabilities of the Air Force in launching large-scale operations with fighter jets in faraway regions, such as Iran,” the newspaper quoted the former commander of the Israeli Air Defense Forces, Zivika Haymovich, as saying.

He stressed that the importance of these carriers lies in the fighting in wider circles, especially in long-range areas, as they work to enhance the time for aircraft in the air, support the ability to respond, and expand the length of the air force’s arm.

The border between Lebanon and Israel – The Israeli army and military units arrive at the Lebanese-Israeli border, July 27, 2020.

He pointed out that “these air carriers will have strategic importance, as they can transport 8 combat aircraft to a country located 1500 to 2000 kilometers away from Israel, without the need to land or refuel on the way, especially since there is no place”.

On Wednesday, Israel expressed its concern about the possibility of Iran deploying up to 200 long-range missiles in Iraq that could be used to attack it, in light of the escalating tensions between Tel Aviv and Tehran.

According to the Jerusalem Post, Iran is already believed to have hundreds of missiles that could reach Israel.

The newspaper believes that the rationale for Iran’s deployment of missiles in Iraq and its launch against Israel is an attempt to prevent a direct retaliation by the Israeli army against targets inside Iranian territory.