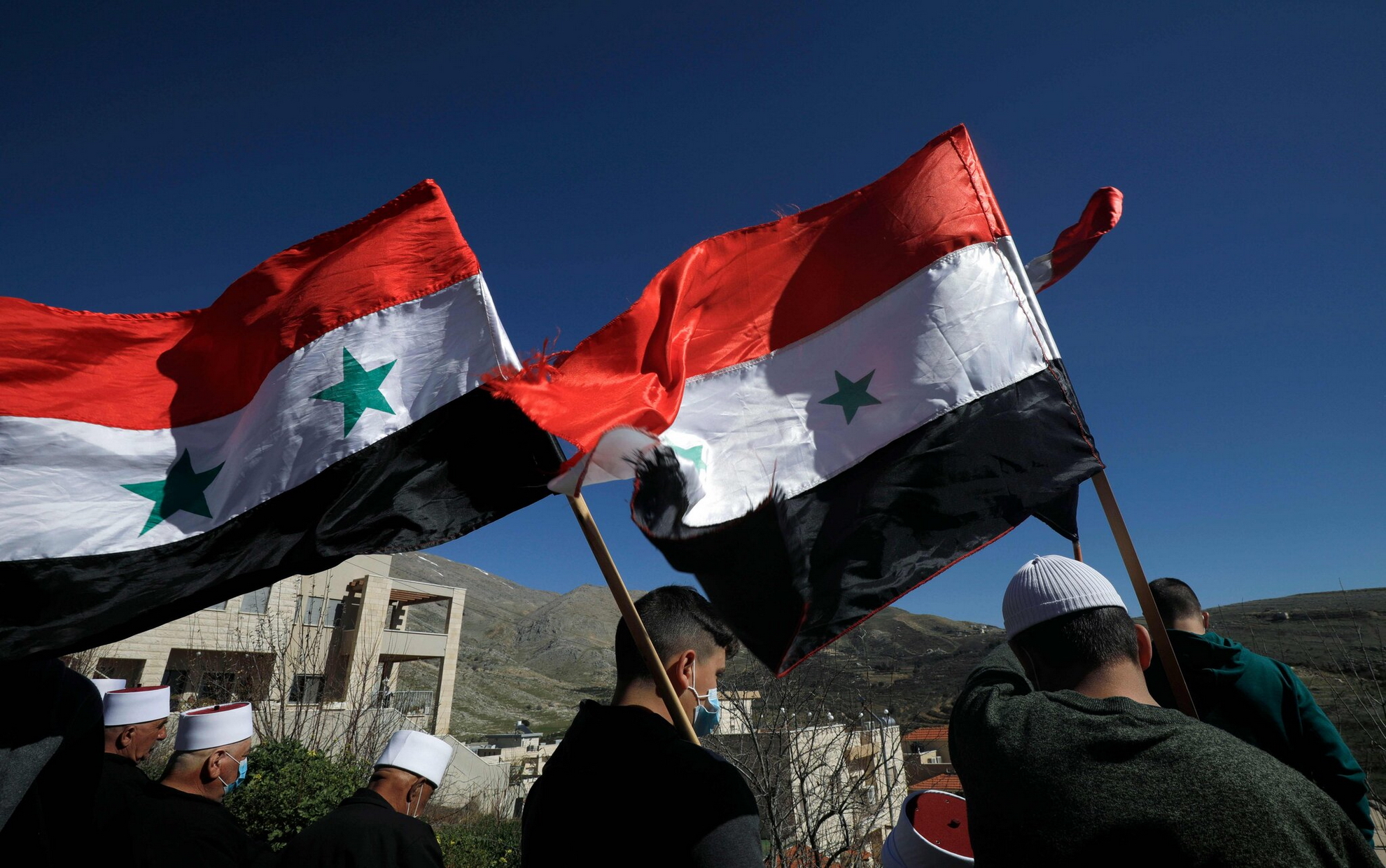 The Syrian government denied what was reported by the media about the existence of a secret clause in the recent exchange process, which resulted in the liberation of two Syrians in exchange for an Israeli girl.

The Syrian official news agency SANA quoted a media source who denied, “When some media reported that there was a secret clause in the exchange process that led to the release of the two Syrian prisoners Muhammad Hussein and Tarek al Obeidan from the prisons of the Israeli occupation, along with Nihal al Maqt”.

The source said, “Promoting this fabricated information about the existence of a clause in the exchange process related to obtaining Coronavirus vaccines from the Israeli occupation authorities aimed at offending the process of liberating Syrian prisoners from the occupation prisons, insulting Syria and distorting the national and humanitarian side of the process”.

SANA added that Syria “was clear in its handling of the exchange process that resulted in the liberation of three of its prisoners”.

SANA quoted the source as saying that “the media that transmit this information aim to polish the image of the Israeli occupation and give it human characteristics that it lacks, as evidenced by its occupation of the Arab land, the displacement of its people, and the continuation of its crimes against the Palestinian, Syrian and Lebanese people”.