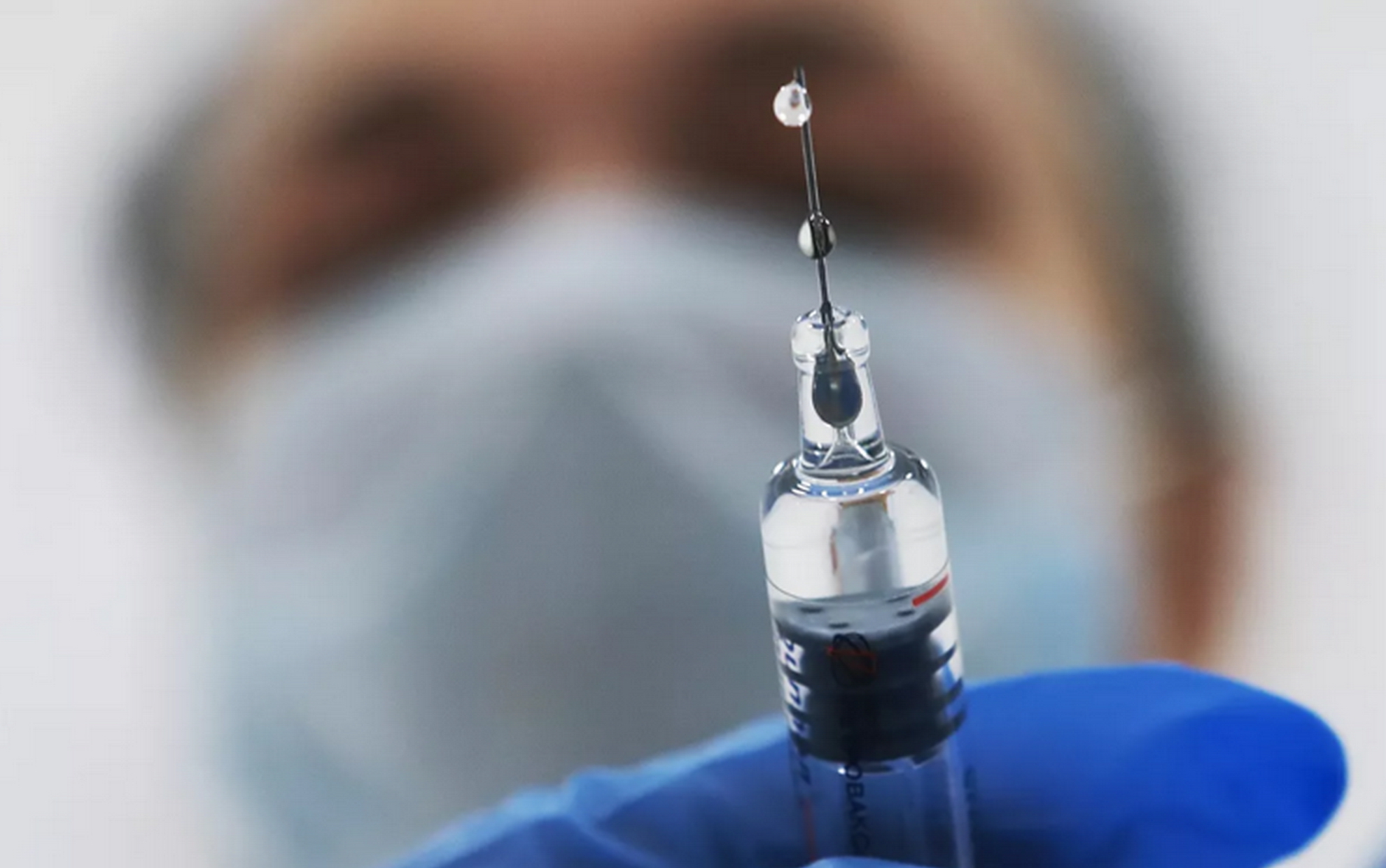 The Russian Minister of Health, Mikhail Murashko, announced on Saturday, the registration of the third Russian vaccine against the Coronavirus, under the name “Kovivac”.

Murashko confirmed in a statement that clinical trials of the “Kovivac” vaccine have proven its effectiveness and safety against the Coronavirus, according to what was reported by the Russian “RT” channel.

The Russian “Chumakov” Scientific Center for the Development of Biological Immune Drugs said that the “Kovivac” experiments on children and the elderly are scheduled to start next April.

The “Kovivac” vaccine is the third of its kind produced by Russian centers.

Russia registered the world’s first vaccine against the Coronavirus on August 11 last year, under the name “Sputnik V”.

Last October, the second vaccine was registered under the name “Epivacorona”.

One the other hand, Russia announced, on Saturday, the discovery of the first case of the “H5N8” strain of bird flu to humans, and it was reported to the World Health Organization.

This came according to what local newspaper “Moscow Times” quoted the head of the Federal Service for Consumer Rights Protection, Anna Popova.

In televised statements, Popova said that experts at the “Victor” center discovered the genetic material for the “H5N8” strain in 7 workers at a poultry farm in the south of the country.

And the farm is the same where the virus outbreak among birds was detected last December.

The workers “did not suffer from any serious health symptoms,” Popova said.

She pointed out that “all information related to the first case of transmission of the (H5N8) virus to humans was sent to the World Health Organization”.

According to the World Health Organization, bird flu infection is transmitted to humans through direct contact with animals or contaminated environments, and so far the transmission of the virus between humans has not been recorded.