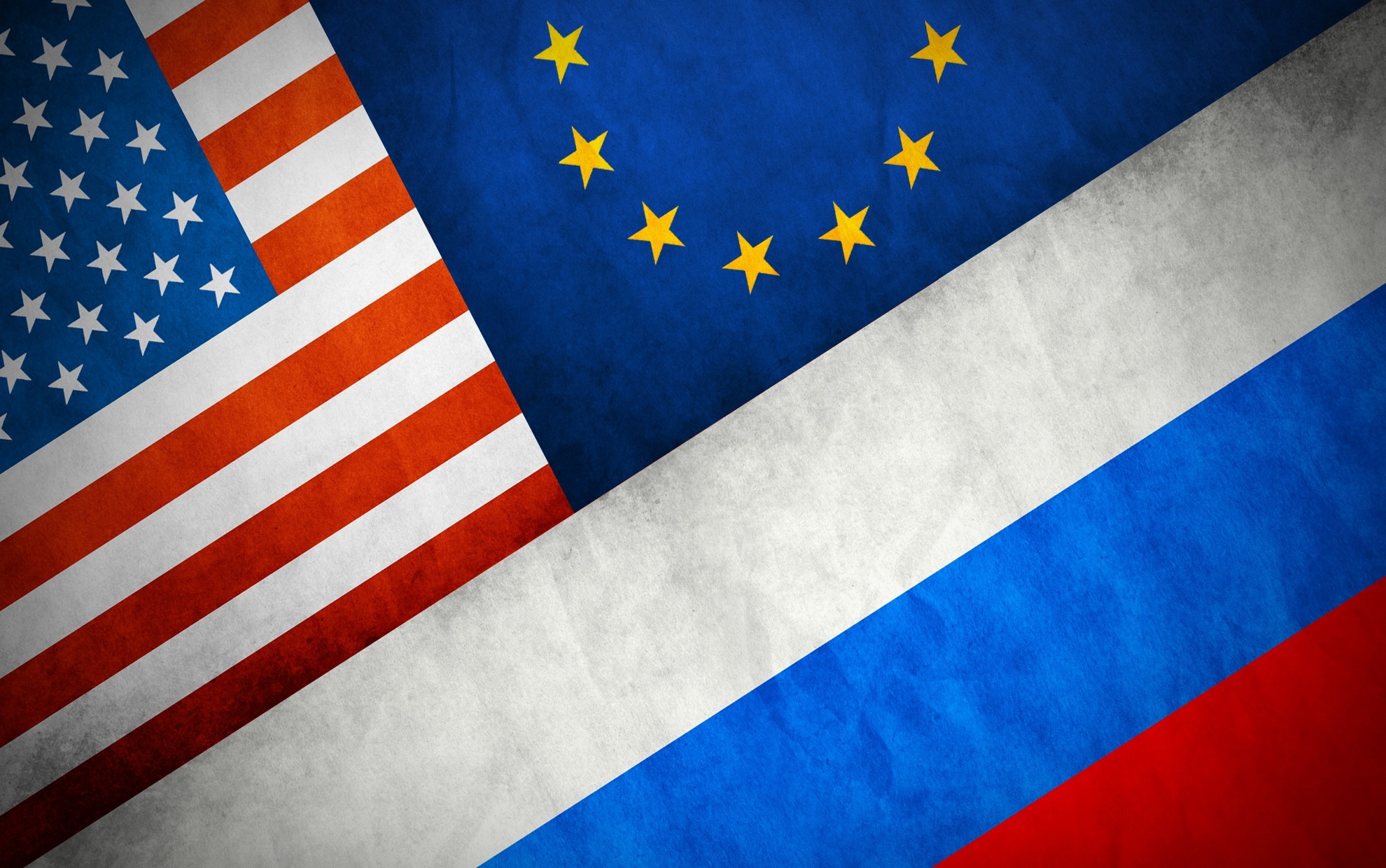 Russian presidential spokesman Dmitry Peskov announced on Saturday, that Russia is interested in establishing good relations with the United States and the European Union, and that it is doing a lot to achieve this, but it does not see reciprocity.

Peskov told reporters: “Russia has been, and remains, interested in establishing good relations with the United States and the European Union.

According to Peskov, Russia is forced to strengthen its activities aimed at ensuring protection from hostile actions of the North Atlantic Treaty Organization (NATO), which considers Russia an opponent and is constantly building and strengthening more of its military infrastructure near the Russian border.

It is noteworthy that relations between Russia and the United States are now going through a difficult phase, which the world has not witnessed since the end of the Cold War era and the collapse of the Soviet Union and the socialist system nearly 3 decades ago.

Relations between Russia and the European Union are also tense due to many issues, including Moscow’s annexation of the Crimean Peninsula and the prison of prominent Russian dissident Alexei Navalny.