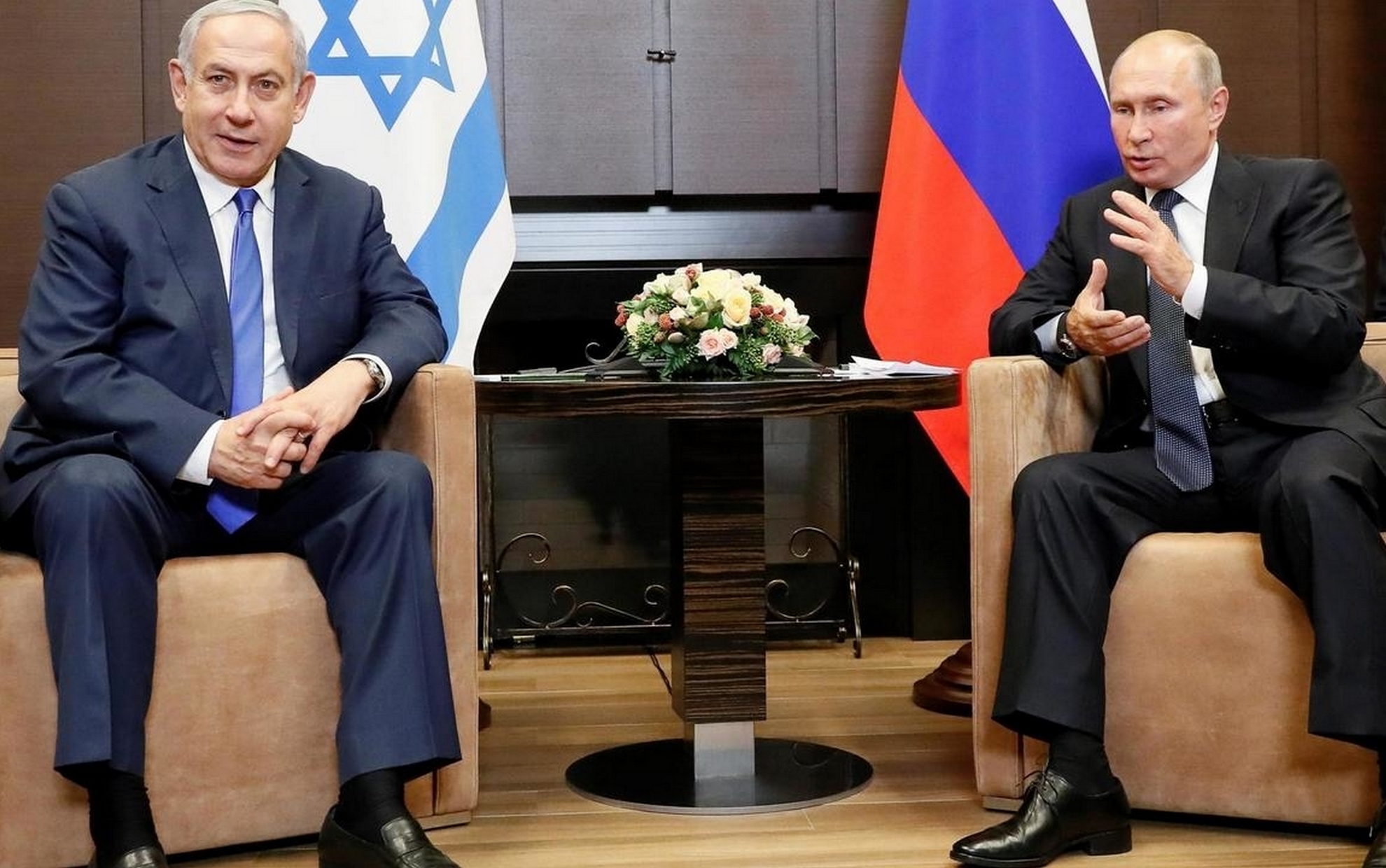 Israel officially asked Russia, to back off its refusal to publish all the details of the exchange deal that was reached with Syria through Russian mediation, especially with regard to what Damascus obtained in exchange for the release of the young Israeli who crossed the border into Syria.

A source in Moscow said that the Israeli request is currently under consideration, but that there has been no change in the Russian position in this regard at present.

It is noteworthy that Israel has not yet transferred to Syria what it pledged under the deal, as this is expected to take place at the earliest opportunity.

On the other hand, the Movement for the Integrity of Governance in Israel called on the official Israeli authorities to be transparent and to disclose all the details of the deal with Syria.

The “Movement for the Integrity of Government” called on the Israeli Prime Minister, Benjamin Netanyahu, and the Minister of the Israeli Defense Forces, Benny Gantz, to immediately disclose all the details of the deal with Syria under which the Israeli was returned from Syria to Israel.

The movement said that according to what was published in the media, the matter was not related to security aspects, but the government refrained from publishing the details to avoid the outbreak of disputes within the public.

This is the return to Israel, the night before last, the young Israeli who crossed the border about two weeks ago to Syria, and underwent a medical examination upon her arrival and the results were confirmed in good condition.

In return, a shepherd who had infiltrated the Israeli side was returned to Syria, and the house arrest sentence imposed on Nihal al Maqt will be reduced by three months, by granting her a pardon.