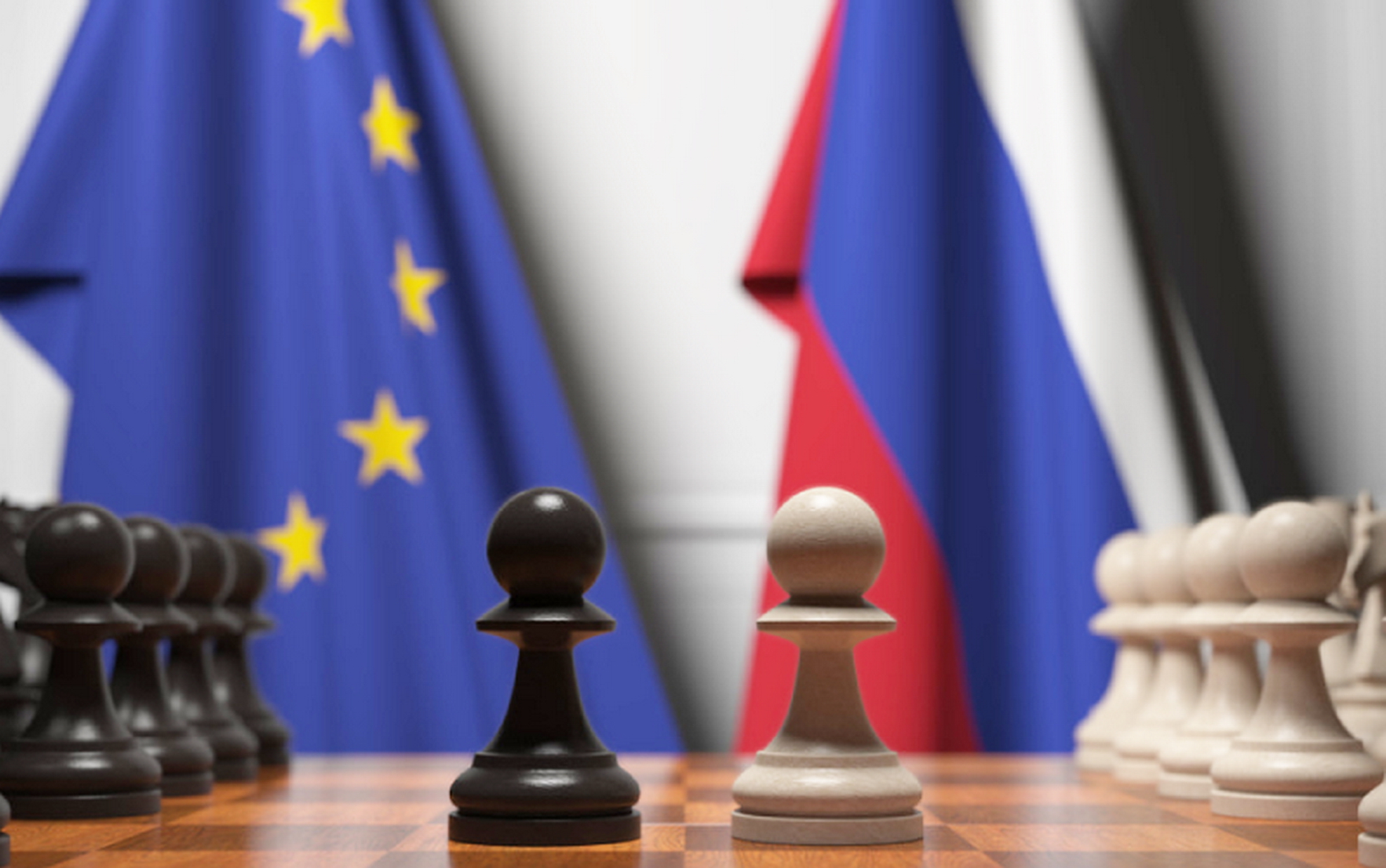 Diplomatic sources said that the European Union began paving the way for imposing new sanctions on Russia after its ruling on opposition Alexei Navalny.

An EU diplomat said on Thursday that a general political agreement to implement restrictive measures could be issued during a meeting of EU foreign ministers on Monday.

The 27 European Union countries that have repeatedly called for Navalny’s release will then assign the bloc’s diplomatic service to setting potential targets for an asset freeze or travel ban.

According to the same source, procedures could be ready before a summit of leaders in late March.

It is reported that Navalny, after having survived the nerve gas poisoning and receiving treatment in Germany, returned to Russia in mid-January and was arrested on the spot.

Since then, he has been sentenced to several years in prison for violating his parole after a previous conviction of fraud.

The bloc has already imposed sanctions on Russia for its role in the Ukraine conflict.