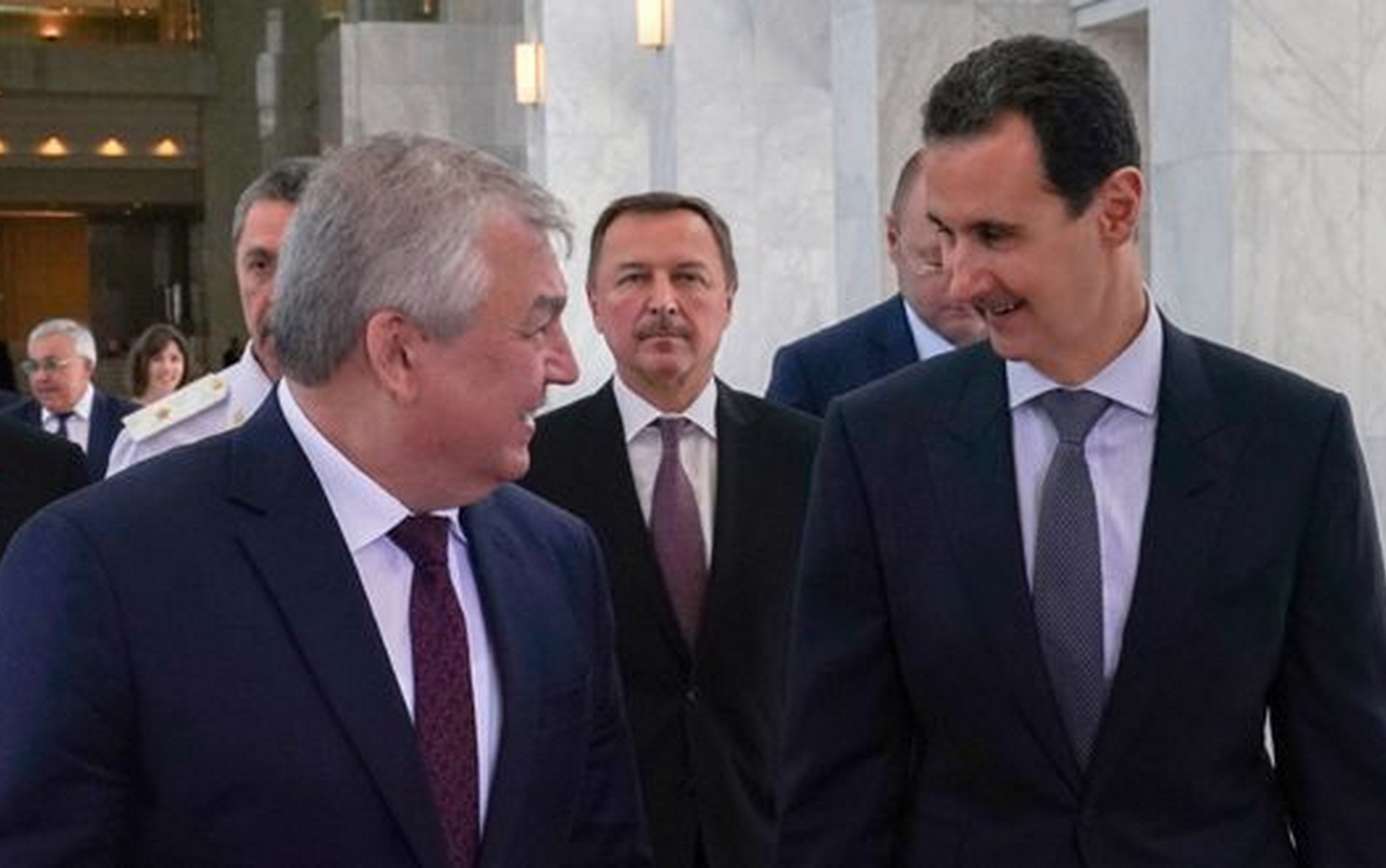 Russian President Vladimir Putin’s envoy to Syria, Alexander Lavrentiev, called on Israel to stop its attacks on Syria, noting that Russia supports dialogue between the Kurds and the Syrian government.

Lavrentiev said, “Sooner or later, patience may run out and there will be a response from the Syrian side, so I call on Israel to stop its bombing”.

On the other hand, Lavrentiev indicated that “Russia supports the dialogue between the Kurds and the Syrian government and pushes them to find compromises”.

“We do not interfere in the internal affairs of Syria, but we will not allow the possibility of the collapse of state institutions,” he added.

Regarding the US presence, the Russian President’s Special Envoy to Syria said, “Russia is open to working with the United States on the issue of the Syrian settlement”.

He noted that “the issue of international cooperation is very important,” adding: We are open to dialogue with our American partners, while Washington’s position on the Syrian file has not been finalized yet.

More time is needed, but we hope for a constructive and interested dialogue with them in the future, if willingness is shown with their parties.

At the same time, he indicated that Moscow does not accept the US military presence in Syria, which it considers illegal, nor does it accept US practices in “plundering” Syria’s natural resources.

The Russian diplomat also expressed his hope that “the new US administration will adapt to the easing of the sanctions imposed on Damascus”.