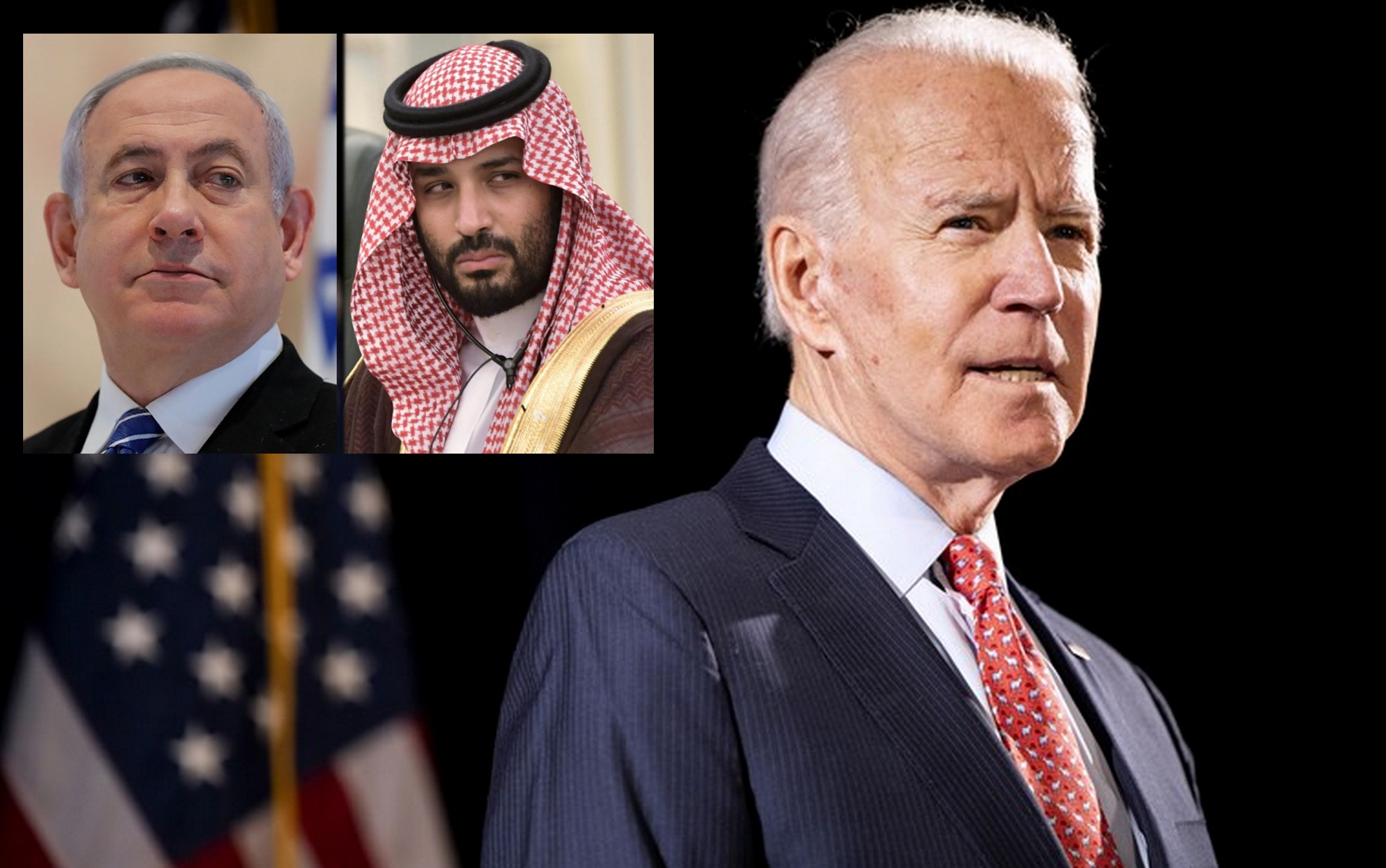 Biden has been accused by some critics of ignoring Netanyahu for not speaking with the leader of the United States’ largest ally in the Middle East, nearly a month after taking office.

Saki’s comments on Saudi Arabia mark a sudden change in policy pursued by former US President Donald Trump, whose son-in-law and senior adviser Jared Kushner was close to the Saudi crown prince.

“We made it clear from the start that we would reset our relationship with Saudi Arabia,” Saki said.

In response to questions about Biden speaking to the Saudi crown prince, Saki said Biden would return to “peer-to-peer” communication.

“The president’s counterpart is King Salman and I expect that in due time he will talk to him,” she said.

I have no expectation about this timing”.

Saki said Saudi Arabia has urgent needs to defend itself, and the United States will work with the Saudis on this “even as we clarify our points of difference and our areas of concern.

This is definitely different from the previous administration”.

Trump was a close ally of Netanyahu, and he pushed American relations to a stronger level of support for Israel in exchange for limited contact with the Palestinians.

Saki said that the first contact between Biden and a leader in the region will be with Netanyahu and that will be soon.

“Israel is an ally, of course,” she said. Israel is a country with which we have an important strategic security relationship, and our team is fully involved, not at the level of presidents yet, but this will happen very soon.