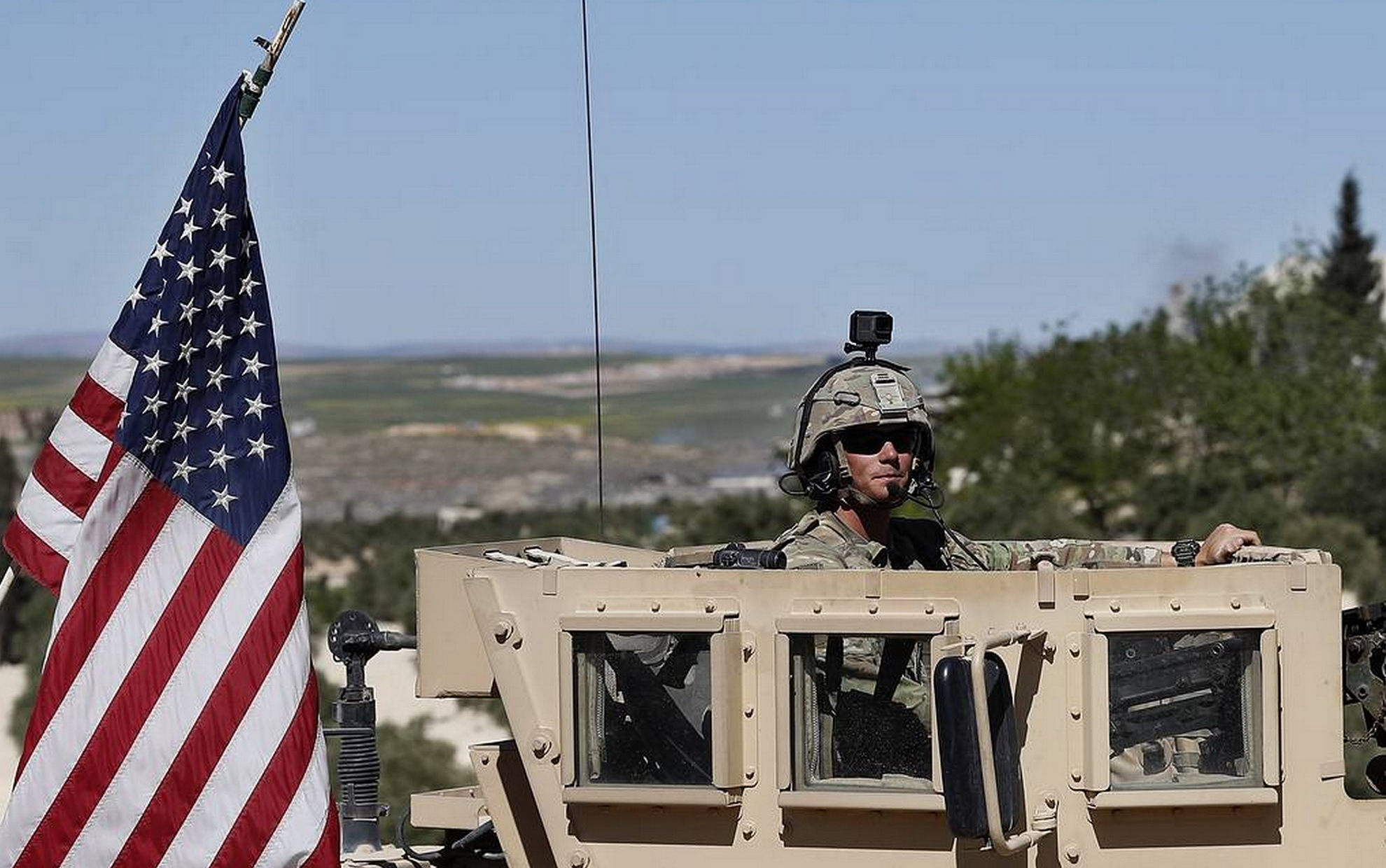 According to the Voice of America, the Biden administration has decided to build a new military base in Northern occupied Syria.

On 6 February 2021, around fifty trucks arrived in Hassakah loaded with construction equipment.

During Trump’s tenure, the White House had thrice ordered the withdrawal of all US troops from Syria, where they were stationed illegally.

The Pentagon and the CIA in collusion with the President’s envoy for Syria, James Jeffrey, then requested it be delayed, and later claimed they had to leave some troops to forestall the return of IS fighters.

In reality, Kurdish mercenaries were running the oil wells together with a US company.

The profits were being split between these mercenaries on the one hand and the CIA slush fund on the other.

This made it possible for the Agency to finance covert operations in other parts of the world without congressional scrutiny.

Today, the Biden administration is strengthening the US military presence in Syria, contravening international law and United Nations resolutions.

It intends both to put pressure on Russia and on the Iranian Revolutionary Guards in order to revive the Rumsfeld/Cebrowski strategy: the endless wars started in the enlarged Middle East by presidents George W. Bush and Barack Obama, which were interrupted by the Trump administration.

Newly appointed Secretary of Defense, General Lloyd Austin, had already been in charge of overseeing all the wars in the wider Middle East — including the one in Syria — at the end of Barack Obama’s term.

He is the one who set up a $ 500 million program to train the Syrian “rebels”.

As it turned out, he found no rebels and only trained “four or five” soldiers as he himself reported to the Senate.