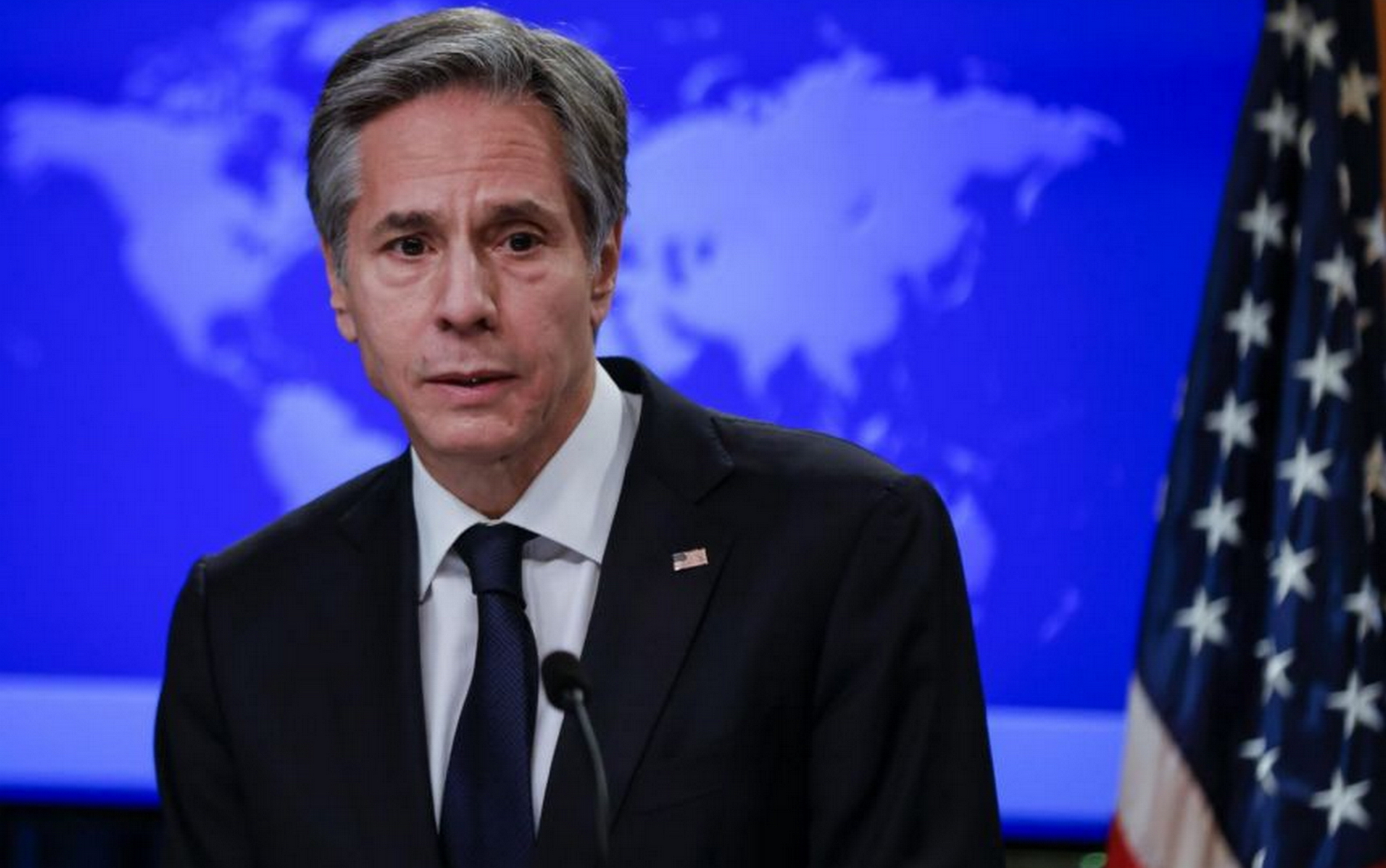 US Secretary of State Antony Blinken announced that the United States will study new ways to enhance strategic stability with Russia, after agreeing to extend the START-3 treaty for five years.

“I think it is clear to the world what concerns us about Russia’s behavior and actions,” Blinken said in an interview with the radio.

We have asked for reconsideration and investigations in many areas in which Russia has taken terrible steps that undermine our interests and our values.

He added, “However, we were able to extend the new START treaty by 5 years very quickly, because that is in our interest”.

We will study other ways to activate strategic stability with Russia, although we are very clear about the steps it is taking,” again accusing Moscow of military intervention in the conflict in eastern Ukraine, elections, cyber-attacks and others.

He said, “These are challenges that confront our interests and values, but we must be able to work on both fronts”.

It is noteworthy that the Russian Presidents Vladimir Putin and the US Joe Biden agreed during their first telephone conversation last January to extend the Treaty on the Limitation of Strategic Offensive Weapons (START-3), which was expected to expire in early February.