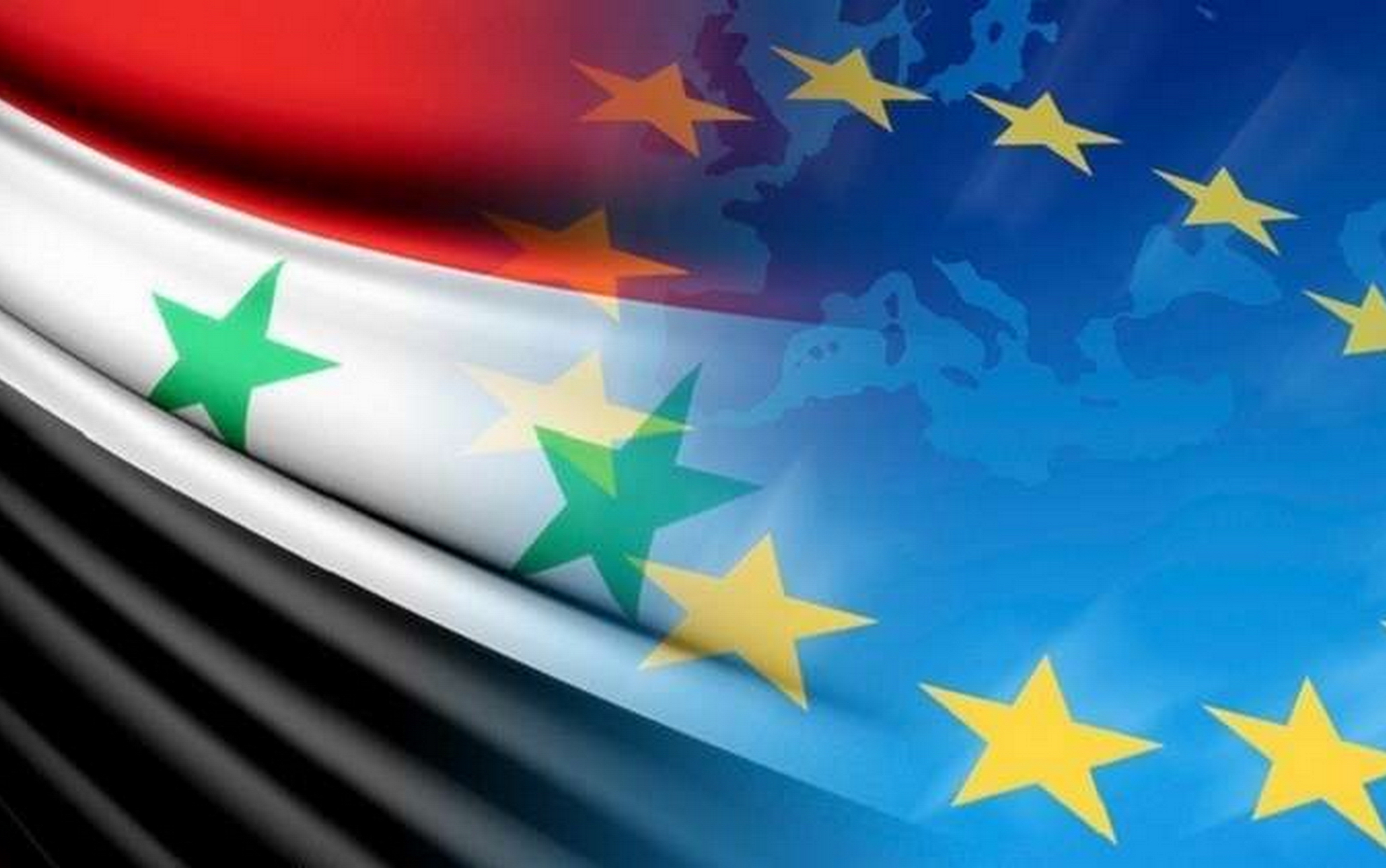 The director of the Center for Security and Development Issues at the School of Global Politics, Lomonosov Moscow State University, Vladimir Partnev, said on Tuesday, that there is no hope of waiting for the European Union to lift sanctions on Syria with the arrival of the new administration in the United States to power.

Partnev attributed this because the Europeans themselves would not risk establishing a dialogue with Washington because of their differences over the Syrian conflict.

“In the case of the European Union,” Partnev said during a webinar.

On the one hand, the positions of the European Union and the United States should appear closer.

In theory, the Europeans may believe that the position of the United States is receding, and they may become more free to implement their own positions.

He continued by saying, “The European approach is separate and independent towards Syria.

“Nevertheless, I am convinced that the lifting of European sanctions should not be expected, nor should any measure aimed at bypassing the US sanctions,” Bartnev continued.

The Europeans have waited a long time to change the administration in Washington to establish a dialogue, and there are concerns now because of the differences over the Syrian conflict.

According to Partnef, no person in the United States will revoke the Caesar Act that was introduced in 2020, which provides risks to all other players, noting that Syria itself sees the arrival of the new US administration not only as an opportunity, but also as a reason to praise its position on dialogue with the US administration.

He added that Damascus expects the Biden administration to withdraw US forces and end the occupation of the country, meaning that the speech of the Syrian side is very strict.

It is noteworthy that in late 2019, former US President Donald Trump signed what became known as the Caesar Act, which came into effect on June 1, 2020, and includes sanctions that affect almost all areas of the Syrian economy.

Nearly 90 Syrian personalities and legal entities are included in the sanctions lists under this law.

The Caesar Act, in addition to the Syrian government, targets all individuals and companies that provide financing or assistance to Syria, and a number of Syrian industries, including those related to infrastructure, military maintenance and energy production, claiming “inhumane practices”.