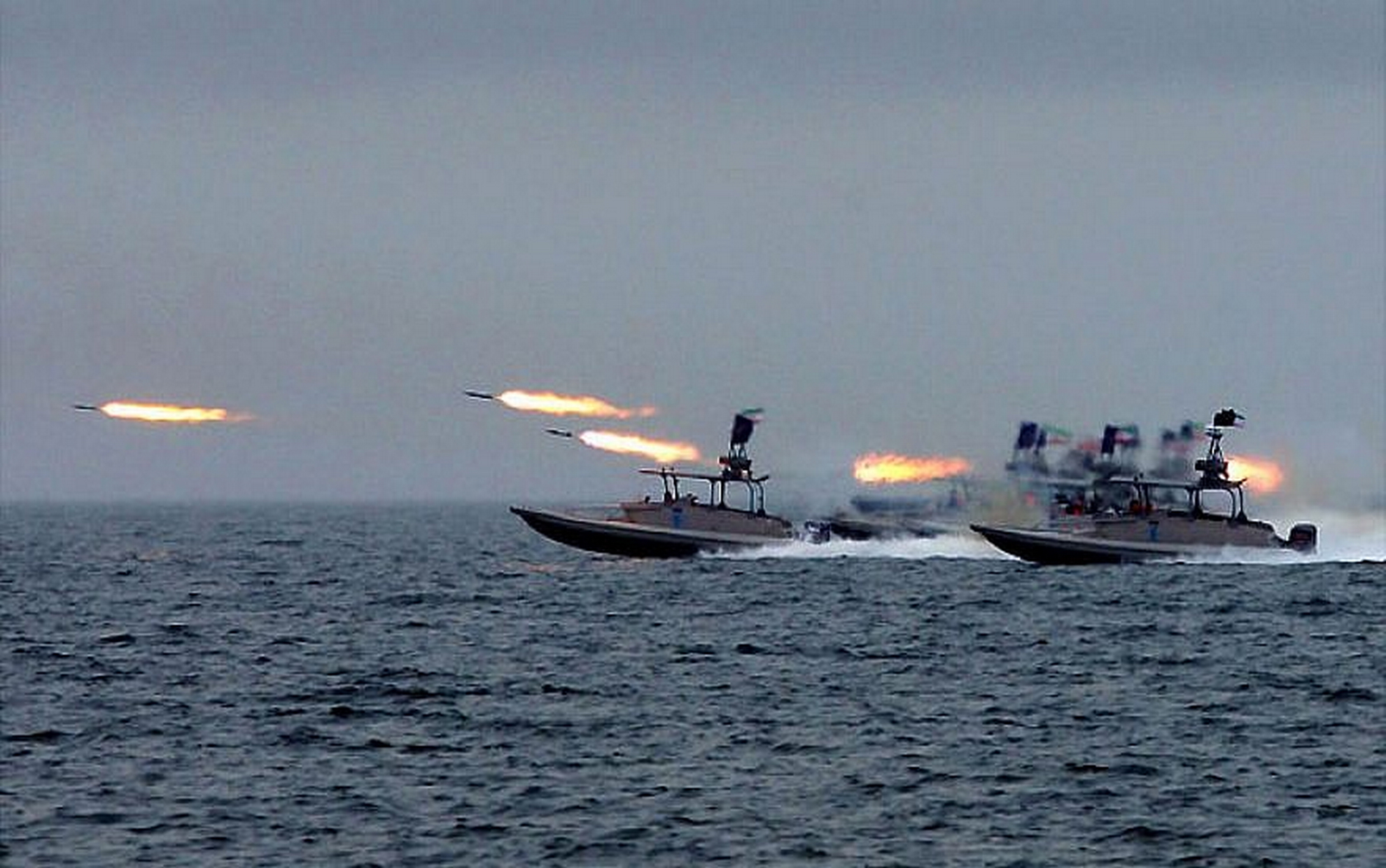 Iranian and Russian forces are conducting military exercises in the Gulf of Oman and the Indian Ocean for two days.

According to Iranian television, on Tuesday, the maneuvers that began on Monday are called “Maritime Security Belt”.

The aim of the exercises, according to its spokesman, Admiral Ghulam Reza Tahani, “is to enhance joint action for the security of maritime trade”.

Tahani indicated that the exercises are taking place in the Indian Ocean and the Gulf of Oman, covering an area of ​​17,000 square kilometers.

Participate in the exercises of the Russian forces warship, logistical support ship and helicopter.

It should be noted that Russia, Iran and China conducted joint naval exercises in the same region during December 2019.