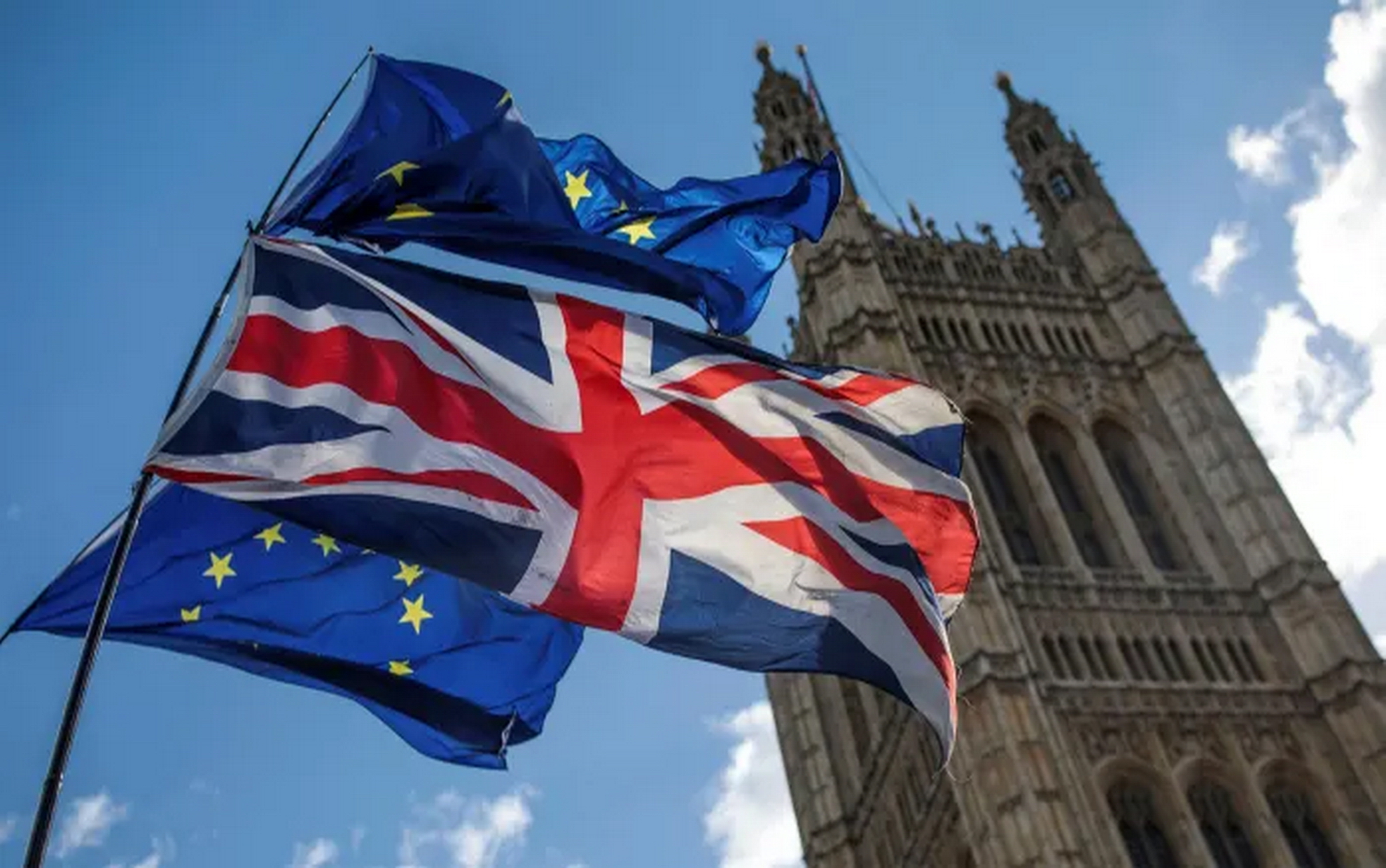 The City of London – an independent microstate inside the United Kingdom of Great Britain and Northern Ireland – has been kept out of the Treaty on the Kingdom’s withdrawal from the European Union, thereby losing the right to transact in euros.

In one month, transactions in the City fell by more than half, profiting the Amsterdam, Paris and New York stock exchanges.

Negotiations between London and Brussels are ongoing, but it is already clear that the European Union has found a particularly effective way of putting pressure on its partner.