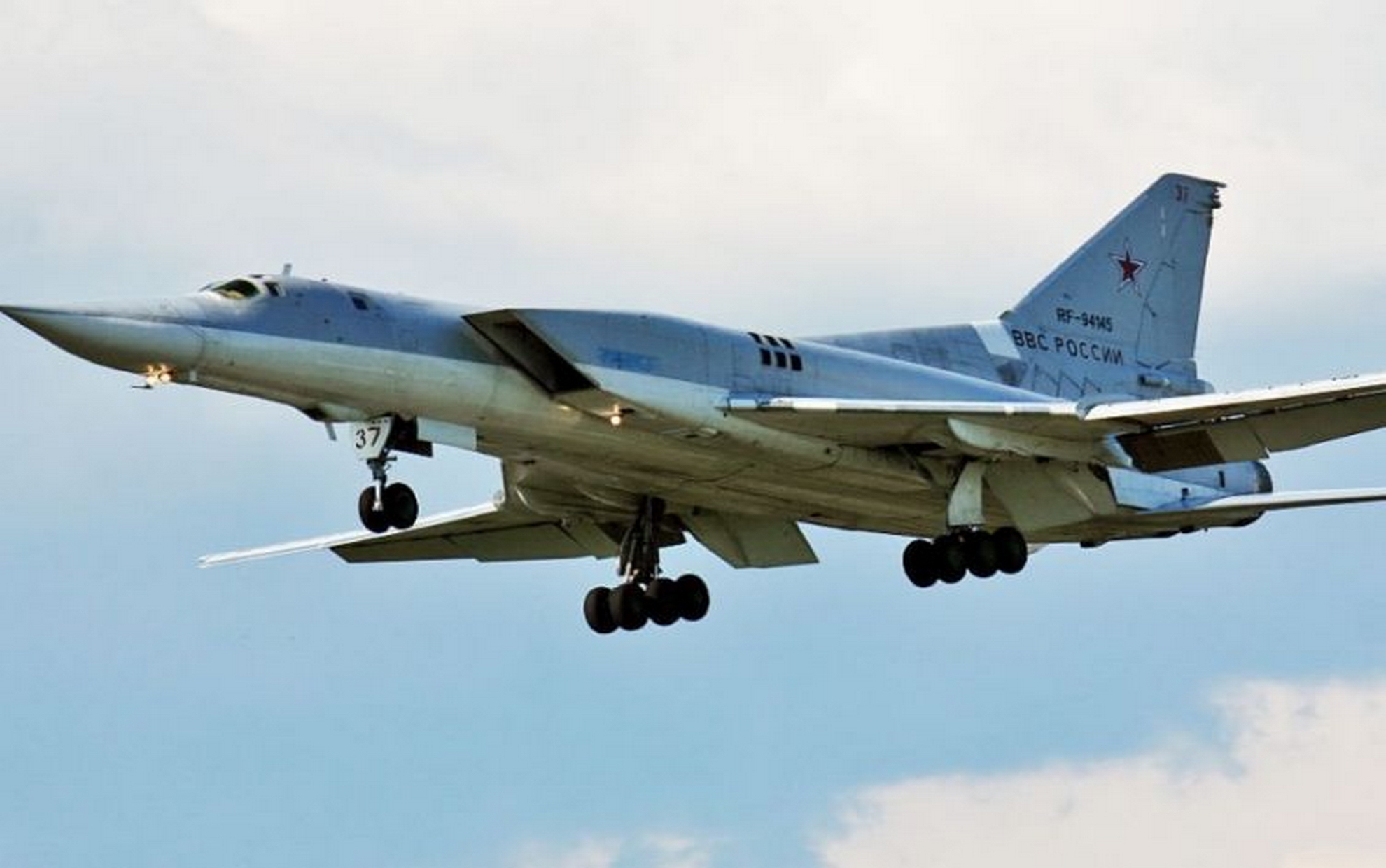 The Russian Nezavisimaya Gazeta newspaper revealed that the Russian army is working to develop the Hmeimim air base in Lattakia in preparation for receiving strategic nuclear bombers, as part of plans to strengthen the Russian presence in the country.

According to the Middle East Monitor website, Russia is modernizing the Hmeimim air base by rebuilding the runway to receive long-range strategic aircraft capable of carrying nuclear weapons, and that strategic bombers will be able, if necessary, to strike “terrorists” and support Russia in the region.

American analyst Joseph Trevithik told the newspaper that Russia is lengthening the runway, which will allow the geopolitical balance to swing in the Middle East, adding that “Hmeimim base is an important tool for the Russian presence in Syria, and it is more correct to say here that Russia is trying to expand its geopolitical and military influence to include the entire Mediterranean, and bombers.

Equipped with winged missiles, launched from the Hmeimim air base, they would be able to endanger targets in Europe and hit the enemy’s navy in the event of a conflict.

According to the American analyst, these aircraft will also be able to respond more effectively to crises and unexpected situations in the Middle East and North Africa.

Last year, the Syrian government granted Russia additional areas to expand its military air base in Hmeimim, as the agreement signed by the two sides on July 21, became effective on July 30 and concerns a land and sea area near the Latakia governorate where the air base is located.

The Hmeimim base is the largest Russian air base in the eastern Mediterranean, in addition to the pier in Tartus