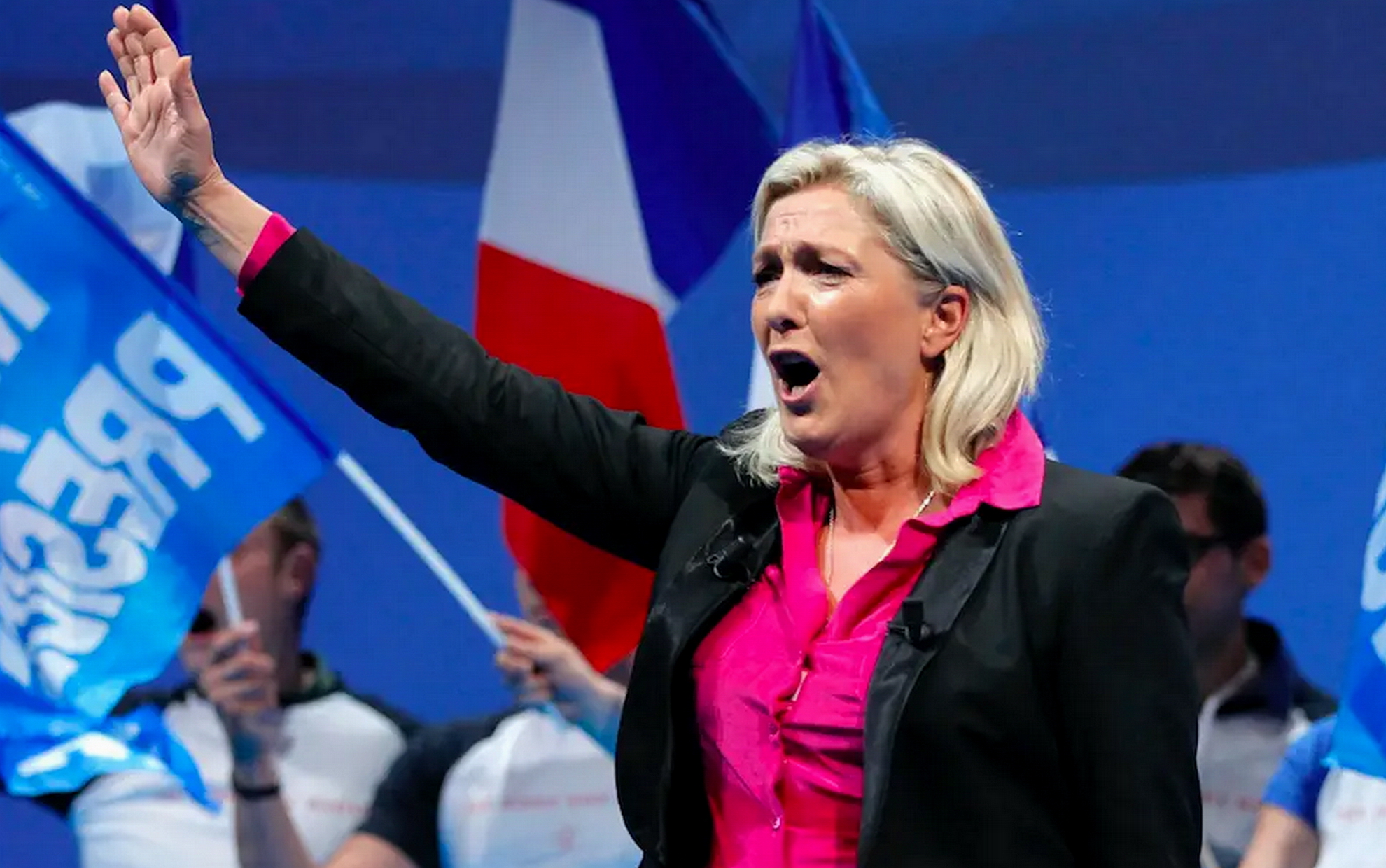 French Finance Minister Bruno Le Maire said on Saturday that the leader of the far-right opposition Marine Le Pen could win the 2022 presidential election in France.

He added that he hoped President Emmanuel Macron would seek a second term and help prevent that from happening.

“We all know that the election of Marine Le Pen is a possibility,” Le Maire told BFM.

It is a political possibility and that must be opposed… I hope Emmanuel Macron will run for and be re-elected”.

Le Pen, the leader of the far-right National Rally, lost to Macron in the 2017 elections.

Opinion polls indicate that she will be Macron’s main rival in next year’s elections.